This weekend was Lammas/Lughnasadh weekend, the mid-way point between the summer and autumn equinoxes. That's good news and bad news. The good? It's harvest time, and all the best produce is abundant. Tomatoes, zucchini, peppers, watermelons, cucumbers!!! But the bad — summer is halfway over. I get sad when summer ends because it means winter is closer, and I hate, hate, hate winter.

But anyway, there's nothing I can do to stop it. So I might as well embrace it, right? Lammas is traditionally celebrated by baking bread as a symbol of the grain harvest, so I baked a batch of Jalapeno Corn Muffins from 150 Best Vegan Muffin Recipes by Camilla Saulsbury. 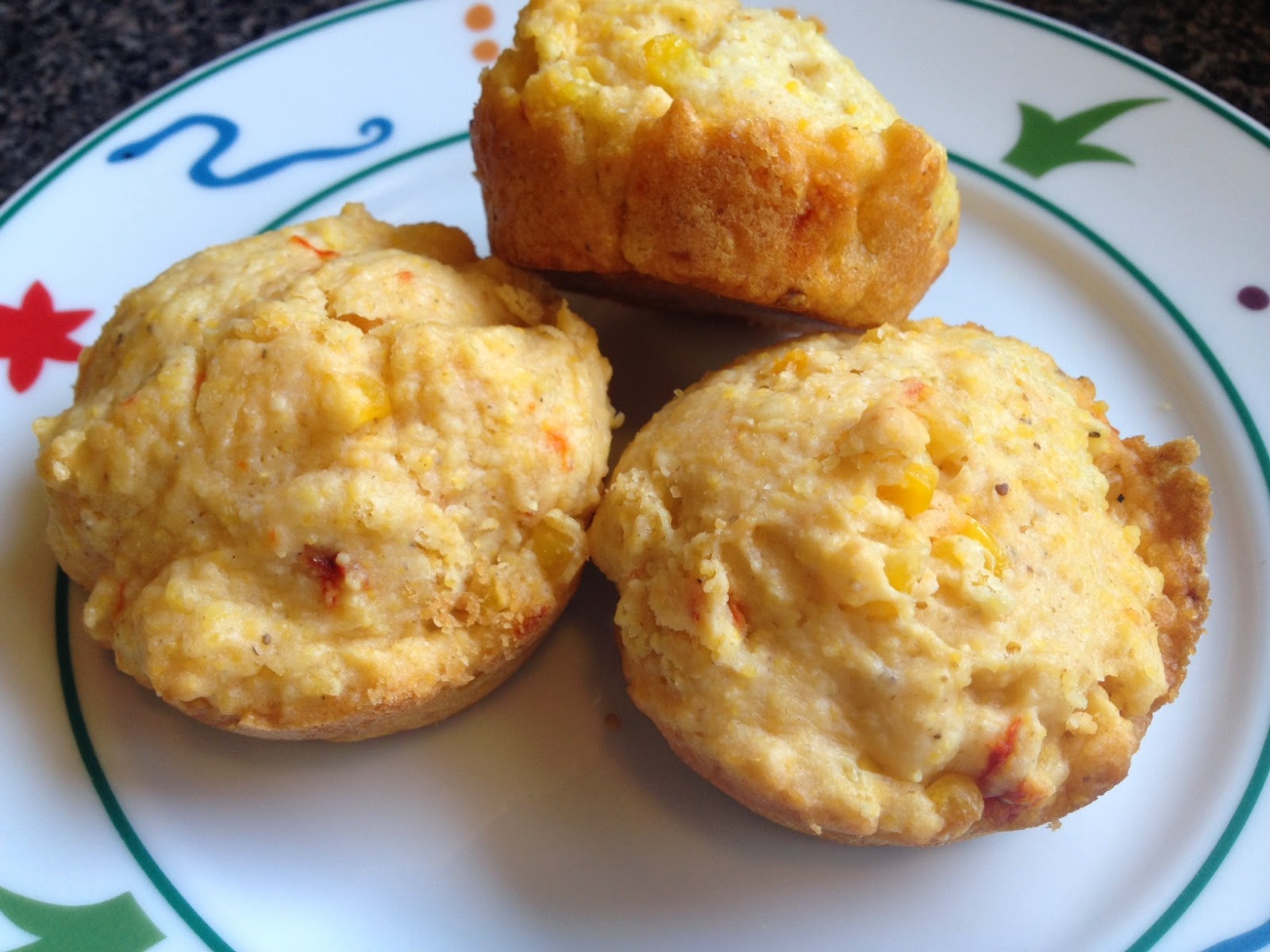 These were great! They're sweet and soft, not savory and crumbly. I prefer my cornbread to be sweet. They're flecked with bits of corn and minced jalapenos. In the spirit of the holiday, I used fresh red jalapenos from our front yard garden.

I also baked a loaf of Zucchini Bread from Seasons of Witchery by Ellen Dugan. 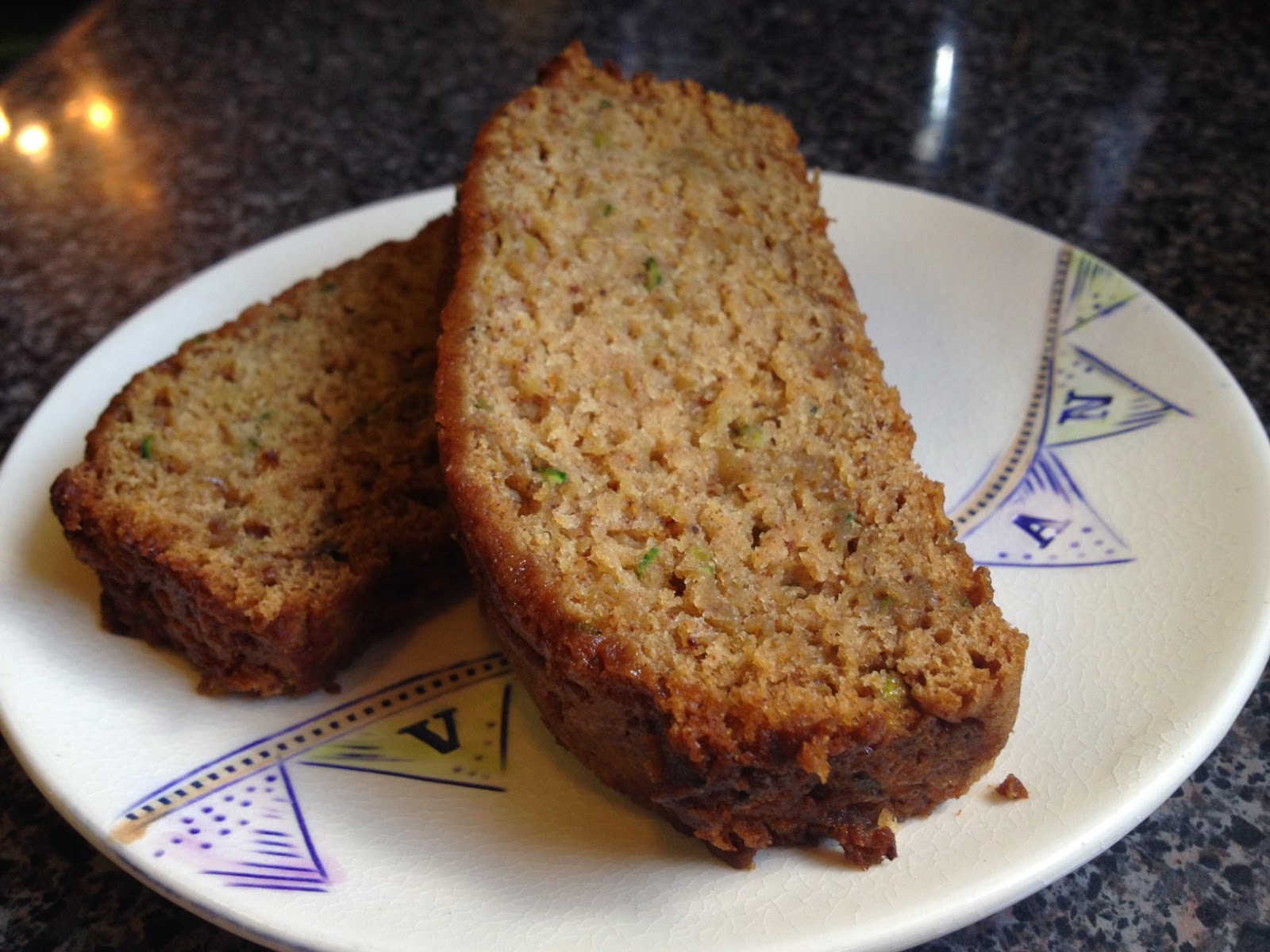 The recipe wasn't originally vegan. It called for a 1/2 cup of Egg Beaters, but I subbed out enough Ener-G egg replacer powder to equal two eggs. This bread was oil-free and relied on applesauce instead, so it was lighter on calories. And it wasn't super-sweet. But it was very moist, thanks to the grated zucchini. This recipe is definitely a keeper.

I also did a fair amount of hanging out this weekend. My college friend Vivian was in town from Tampa, Florida. I haven't seen her in a decade! Since we last hung out, Vivian has gone vegan. And we even have the same tattoo! 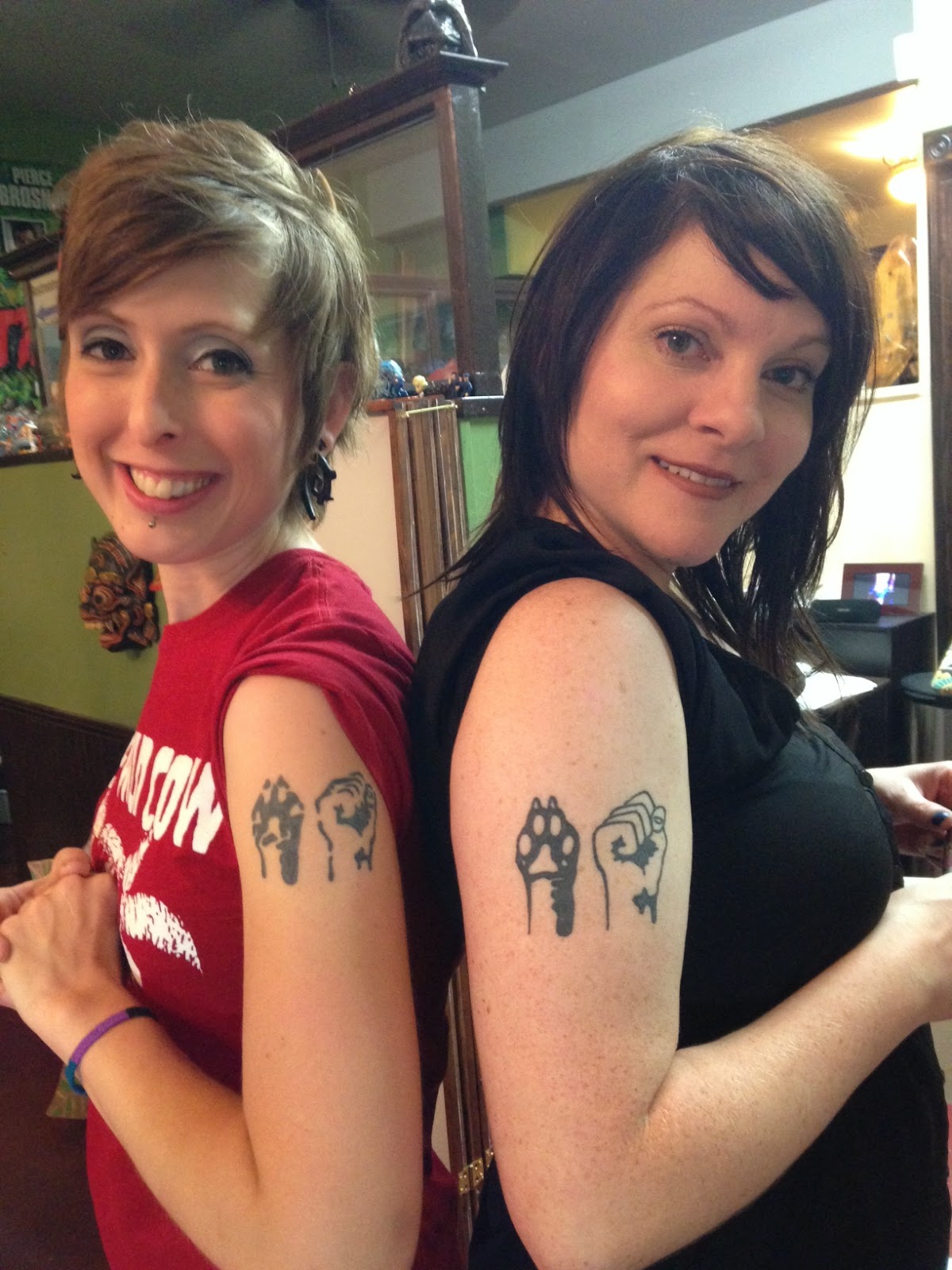 I also went to my friends Nathan and Paul's wedding reception. They got married in Minnesota since Tennessee and Mississippi (where they live) still don't have same-sex marriage (it's only a matter of time!!), but they had a reception here in Memphis, where their friends are. And they brought their dog, Tux. 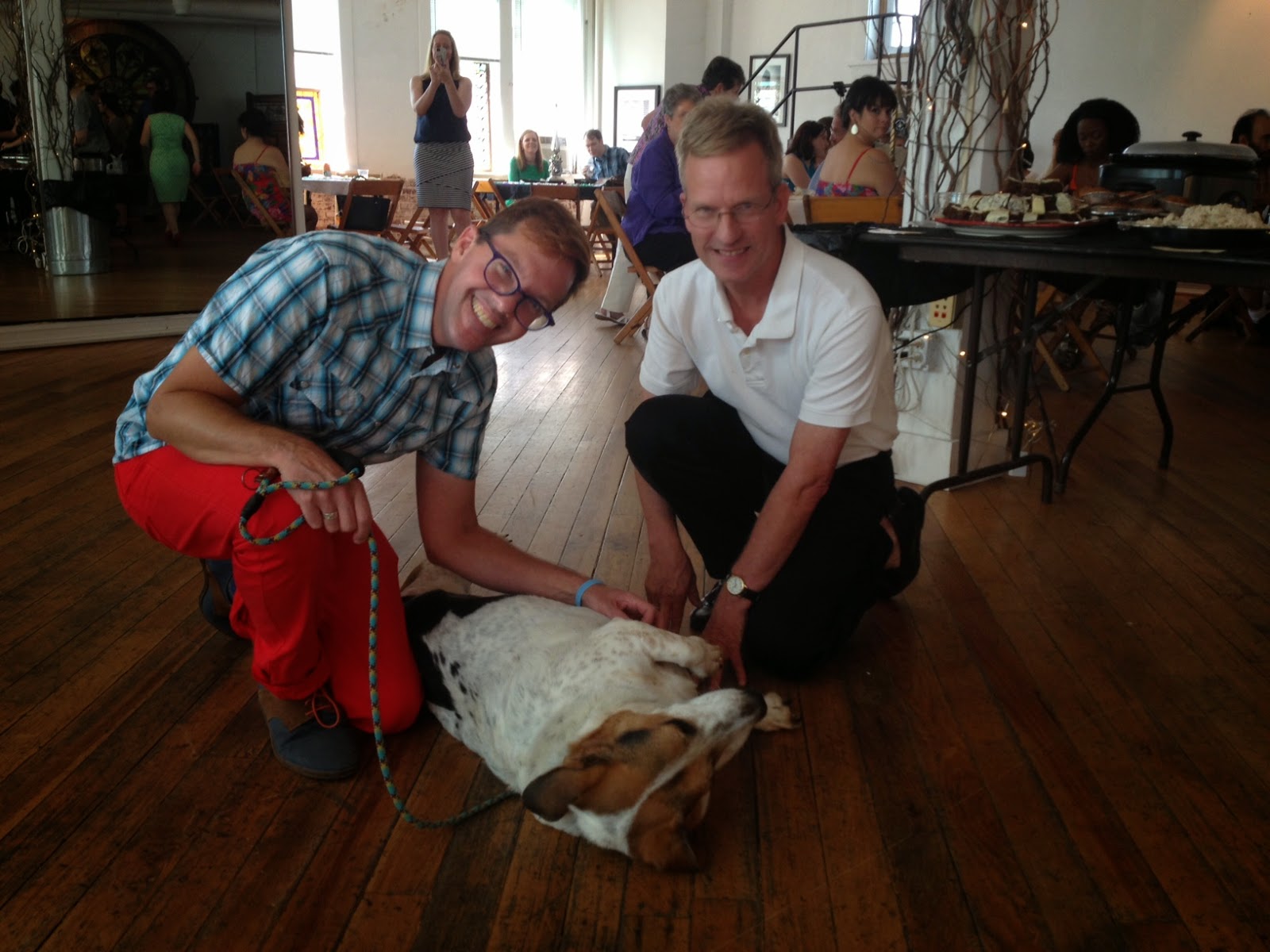 The food was mostly non-vegan, but there was a fantastic Chickpea Tabbouleh and an open bar. Can't go wrong there! Plus, Nathan made a bunch of homemade pickles and preserves to give away as gifts for guests! I chose a jar of sweet pickles with jalapeno and garlic. 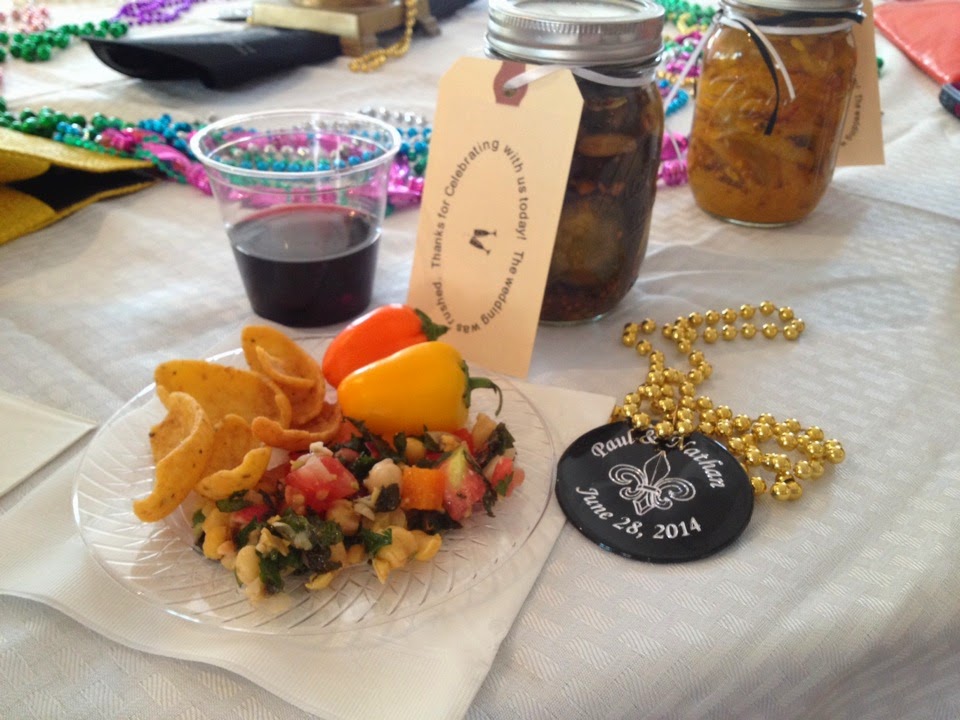 I totally forgot about Lammas! Damn, and it's a fun one too. Way to celebrate though. Even those pickled veg sound holiday appropriate.
Congratulations to yr friends. Cute pup photo.

On the other side of the world I only had the chance to recognise Imbolc in passing, didn't make anything special for it. Boo.