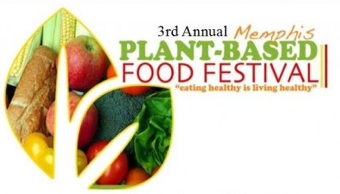 This weekend, I'll be doing a food demo at the third annual Memphis Plant-Based Food Fest, along with my friend/fellow blogger/future restaurateur Cassi, legendary Memphis raw foodist Balewa, my friend Amy from Whole Foods, and other awesome Memphis vegans.

Plus, there will be speakers on everything from herbology to natural birthing to organic gardening to juicing. And there will be yoga classes, meditation, musical performances, and vendors selling all kinds of hippie soaps and stuff. This will be my third year doing a food demo at the fest, and I can attest that it's always a great time. And it gets bigger every year. Here are recaps I wrote in 2012 (okay, there were two posts in 2012) and 2013.

If you're in Memphis or the surrounding area, come on down! It's at Audubon Park on Saturday, August 23rd from 9 a.m. to 8 p.m. My demo will be at 11:30 a.m., and Cassi goes on at 1 p.m.  Here's the full schedule. And yes, there will be free samples of my dishes and plenty of others. If nothing else, come for the FREE FOOD!

I'll be cooking up brinner this year! I'm making my Tofu Scramble and my Sweet Potato Hash from Cookin' Crunk. I always do a run-through about a week prior to a demo, so I can make sure I've got a good list of equipment and ingredients. So that's what I had for dinner tonight, along with some Ezekiel bread spread with Earth Balance and orange marmalade. 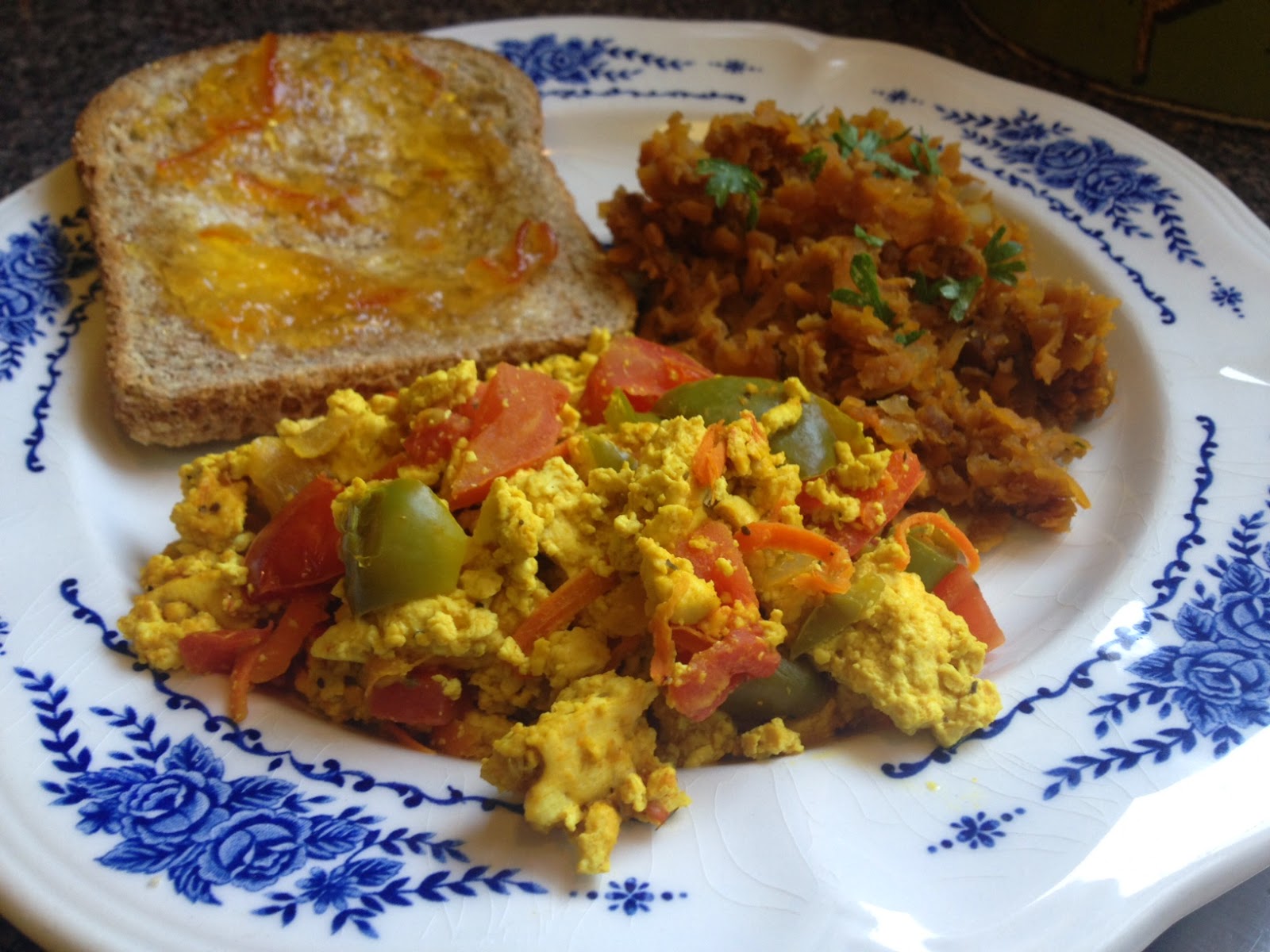 I love breakfast at breakfast time, but somehow, it tastes even better at dinner! By the way, if you can't make it to the fest, you can find my scramble recipe here (and in my book, of course!). 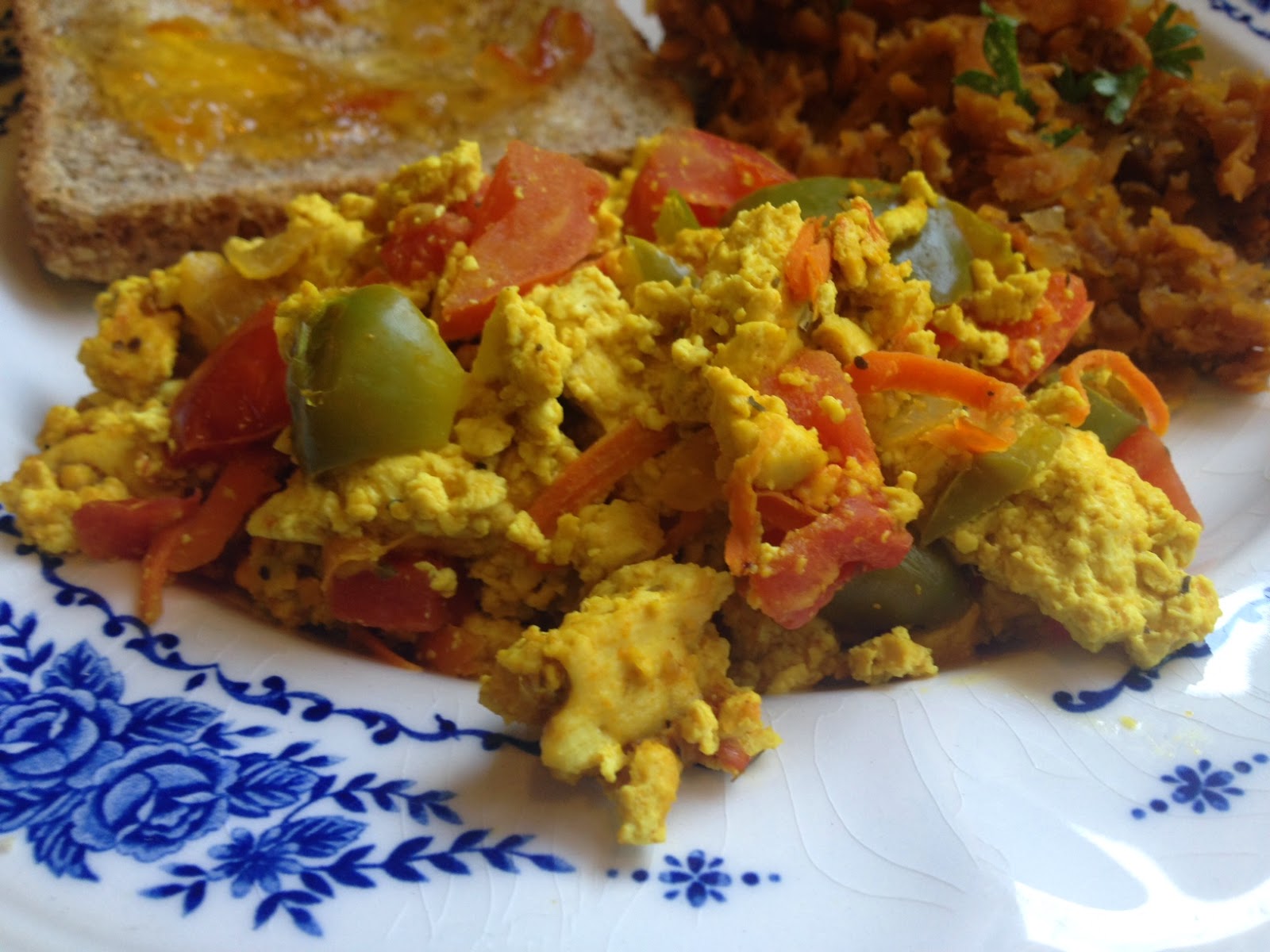 Unfortunately, my Sweet Potato Hash recipe isn't online. But it is in Cookin' Crunk. It's a fun spin on Southern hash with grated sweet potato, homemade TVP "beef," onions, and a touch of parsley. 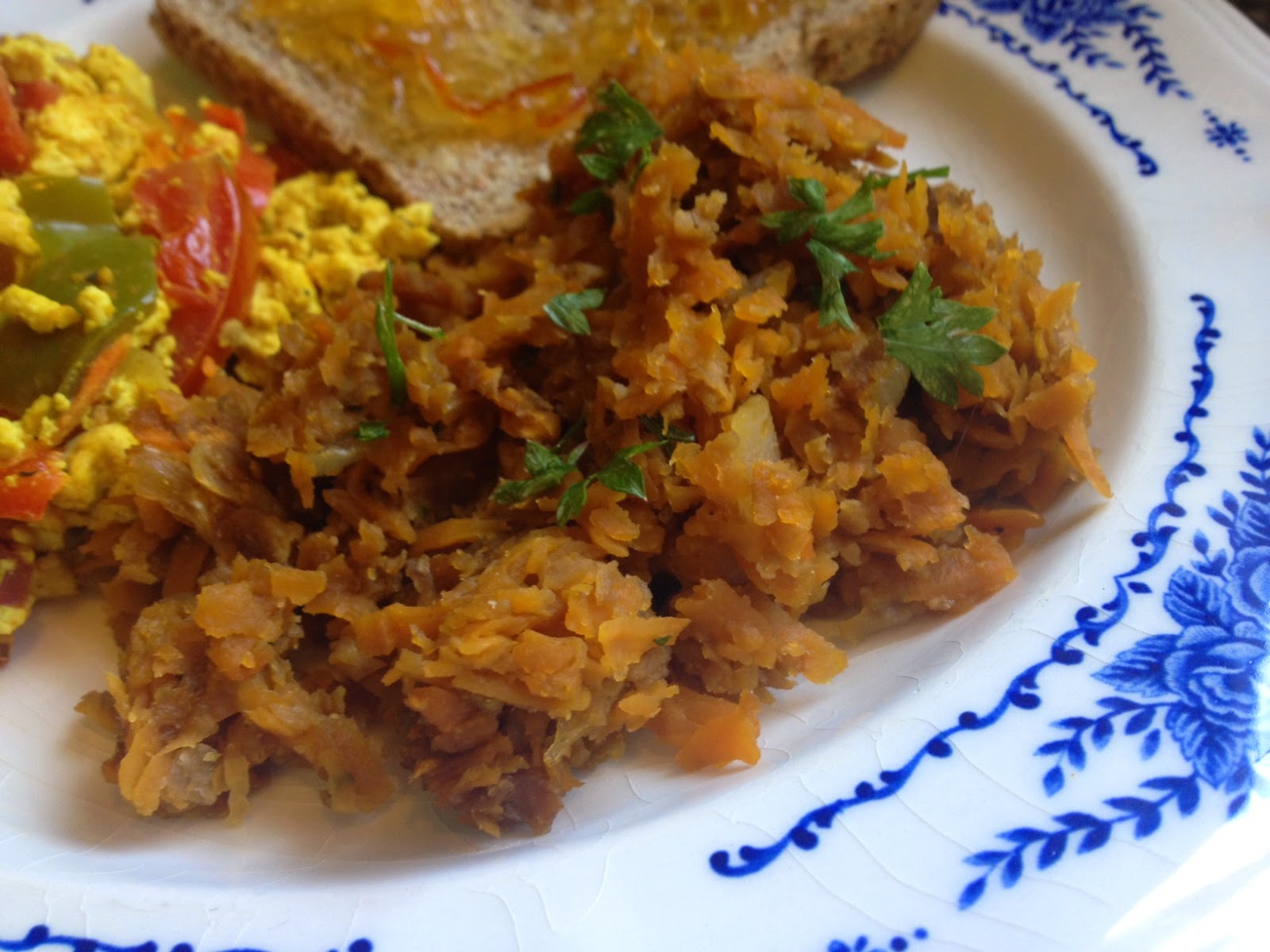 For the record, I not only want to see you cook, I want to taste what you cook too!

Brinner! One of the top 5 things about finally being a grown-up.