Hey! It's been awhile — over a month — since I've done one of these Stuff I Ate posts! So I've got some pics from meals I had in December (before January's Reclaim & Revolt) and a few from the past few days (just following the end of R&R). So I'll divide this into two posts!

Going WAY back, here's a Kale Salad and Sweet Potato Fries from Farm Burger in Crosstown Concourse. My parents and I grabbed dinner from there just after Christmas, when they were in town to install some new blinds in my dining room. 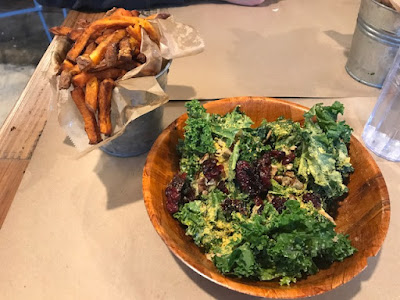 And here's a slice of my BFF Sheridan's famous Zucchini Bread, which she gifts to me every year. I LOVE her zucchini bread. It stays so moist and fresh for days. I finished off my loaf a few days after Christmas. 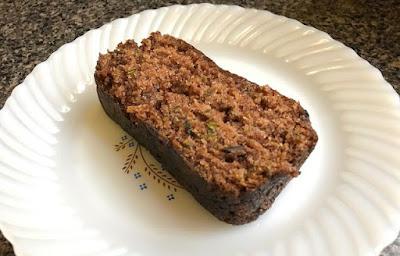 Random clean-out-the-fridge meal before R&R started. I had some Daiya cheddar that needed using up and some Sweet Earth bacon, so I put the cheese on a burrito and had the bacon as a side dish. 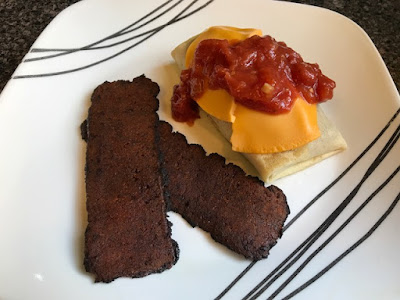 Here's some super-amazing Sweet Potato Sesame Focaccia Bread from Lulu's Baked at the Cooper-Young Farmer's Market. My friend Don always has some fun savory bread treats, and this was one of my top faves. 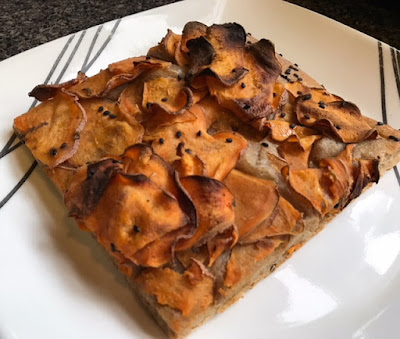 My last meal before R&R started — the Philly Cheezesteak and Onion Rings at Imagine Vegan Cafe. Imagine is temporarily closed while they have work done on their piping, and man, I miss that place! It'll be back soon, but the work is taking longer than expected. Sigh. 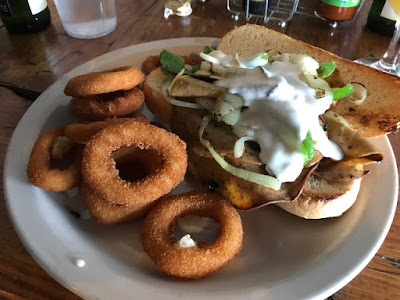 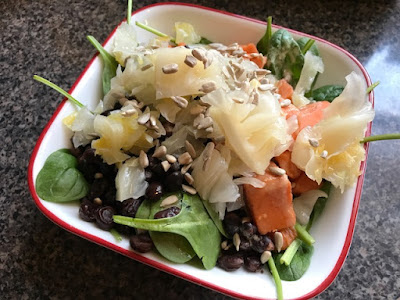 And a post-R&R sandwich with Lightlife Chickpea & Red Pepper Deli Slices. Plus, some leftover Moroccan Veggie Stew (one of Lacy's recipes that I had leftover after Reclaim & Revolt ended). I tried those lightlife slices and they were really good!

These meals look incredible! Sheridan's zucchini bread sounds so good. I think I need to do some baking this weekend ;) The focaccia looks so good and sounds so unique! I haven't had onion rings in so long, those look great too!

You always have such yummy looking food. But I really really want to try the focaccia!

It looks so good! I think the onion rings and zucchini bread are what stole my heart.