Okay, I know I promised last week to do another Stuff I Ate round-up with doughnuts and stuff. But I ended up staying up late Thursday talking with my friend Autumn, and it was just too late to blog by the time she went home. So I'll do that round-up later this week. But today is my 36th birthday! Here's my obligatory birthday selfie. I take one of these every year. 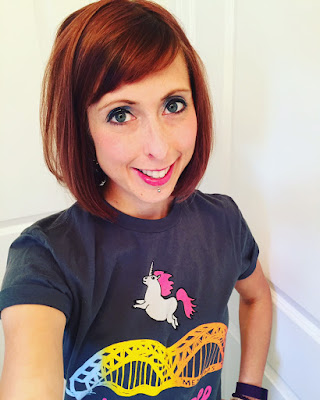 I had a pumpkin potluck last night to celebrate, and I'll be posting all those pics tomorrow. But today, I thought I'd stick with my real birthday eats.

This morning started with vegan brunch, of course! Midtown Crossing Grill, which is just down the block from my house, launched a test-run of vegan brunch this morning. So Paul, Stephanie, and I walked over there to give it a try. 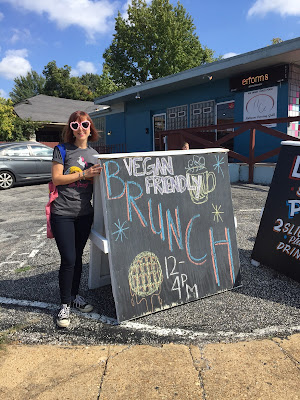 I ordered the Tofu Scramble with potatoes, onions, bell peppers, jalapenos, and vegan cheddar. It was served in a piping hot cast iron skillet! Very tasty! 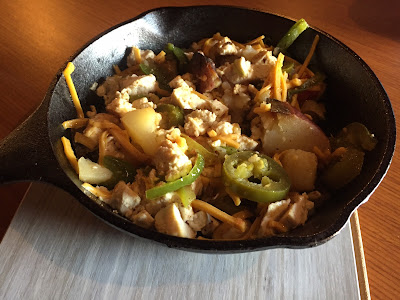 I also ordered the Vegan Biscuits & Sausage Gravy. The fluffy biscuits were covered in a savory gravy with finely crumbled veggie sausage. Loved this. 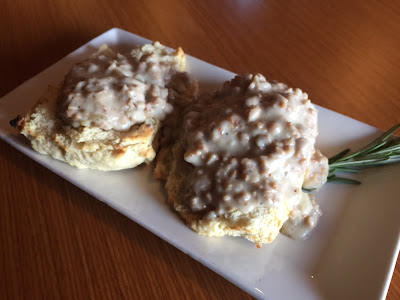 And the best part? Midtown Crossing has a full bar! And they had vegan Bloody Marias (that's like a bloody mary but with tequila instead of vodka). Typically, bloody marys have worcestershire sauce, which contains fish. But these bloody marias were made with fresh tomato juice. Just what I needed this morning. 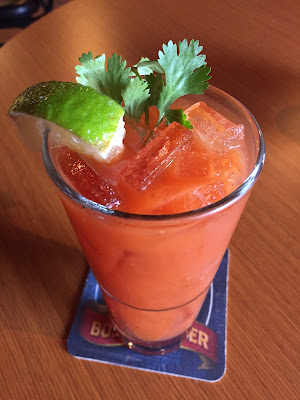 After brunch, Paul and I headed to my parents' house in Arkansas for birthday dinner, presents, and cupcakes. Here we are at their house! 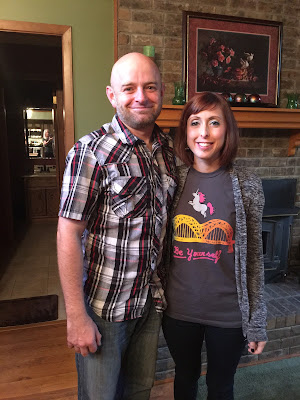 I asked my mama to make me tacos! So she set up a taco bar with all the fixins (vegan cheese, guac, salsa, cilantro, jalapenos, tomatoes, lettuce, and sour cream). 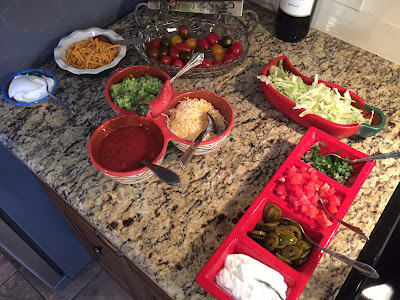 She made refried beans and Spanish rice from scratch. So good! Here's my taco plate! 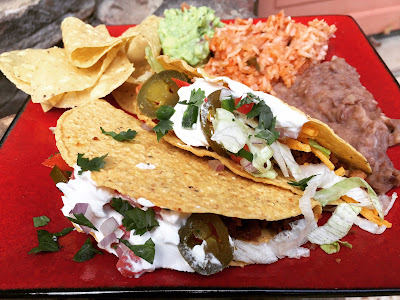 And Frozen Margaritas! My mama knows how to throw a proper taco party. 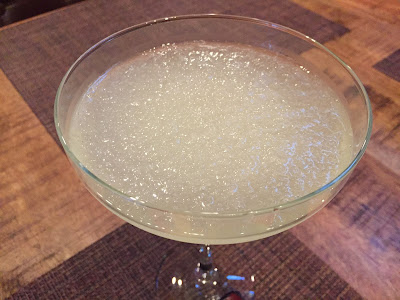 For my birthday cake, she made me these Vegan Funfetti Cupcakes from the Minimalist Baker! We ate them with Ben & Jerry's PB & Cookies vegan ice cream. 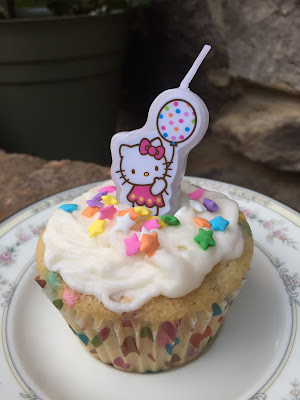 My dad gave me money to buy new running shoes! I'm long overdue for a new pair of Brooks Ghosts, and my mama gave me a bunch of running shirts, some long workout pants, and a couple of pullovers and jackets for those soon-to-come cold winter runs.

We drove back to Memphis just after dark and stared at the beautiful full Blood Moon all the way home. How cool to have a full moon birthday! Paul and I are about to crack open this bottle of Turtle Run Le Subereux Aux Pinot de Corton that I picked up the Turtle Run Winery in Indiana this summer. I've been saving it for a special occasion, and what's more special than a birthday? 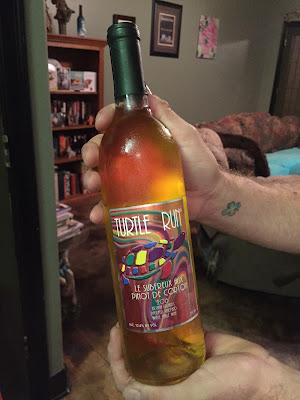 I'll be back tomorrow with potluck party pics!
Posted by Bianca at 9:24 PM

Happy Birthday! Your brunch is so cute served in the cast iron skillet!!

Happy birthday; sounds like you had a great day! Brunch looks amazing! :)

Happy birthday! How nice that they started offering brunch just in time for you to celebrate.
Looking forward to your potluck post!

What a fun birthday. Starting with biscuits and ending with tacos sounds like a perfect day.