For authentic Cuban cuisine in Memphis, there's really only one place to go — Havana's Pilon. This casual downtown lunch counter serves THE BEST black beans and rice I've ever had. And there are a number of other vegan options on the menu.

I've been wanting to try this place since it opened almost two years ago, but it took me buying a Groupon to finally go. I often buy Groupons just to give myself more motivation to try restaurants. It's not even about the deal. It's just that if I know I'm spending money on the place in advance, I have to go and get my money's worth.

Anyway, I opted for the Berenjena (stewed eggplant) and Congri Rice (black beans and rice). 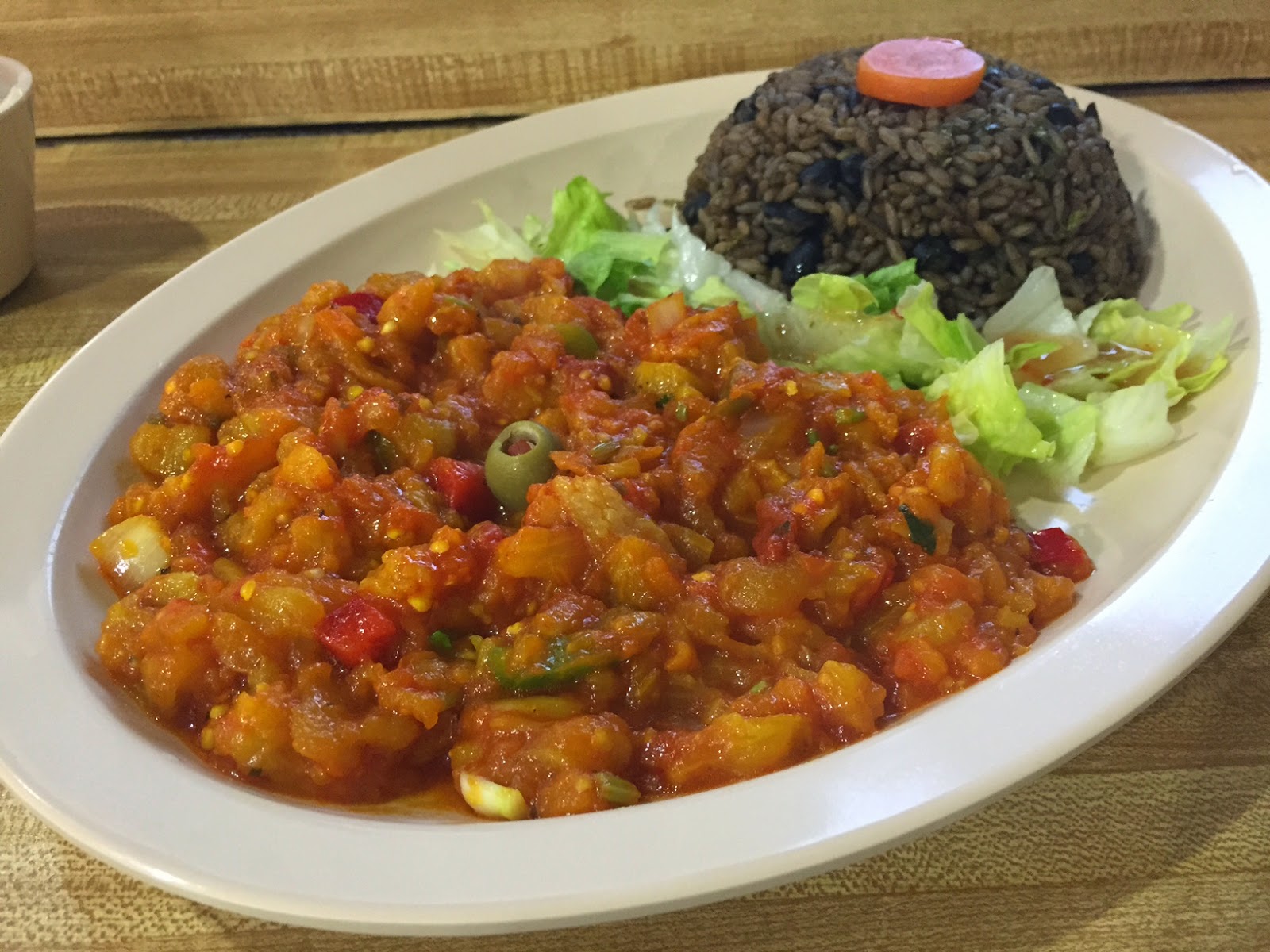 And the Boiled Yuca with Mojo Sauce (garlic sauce). 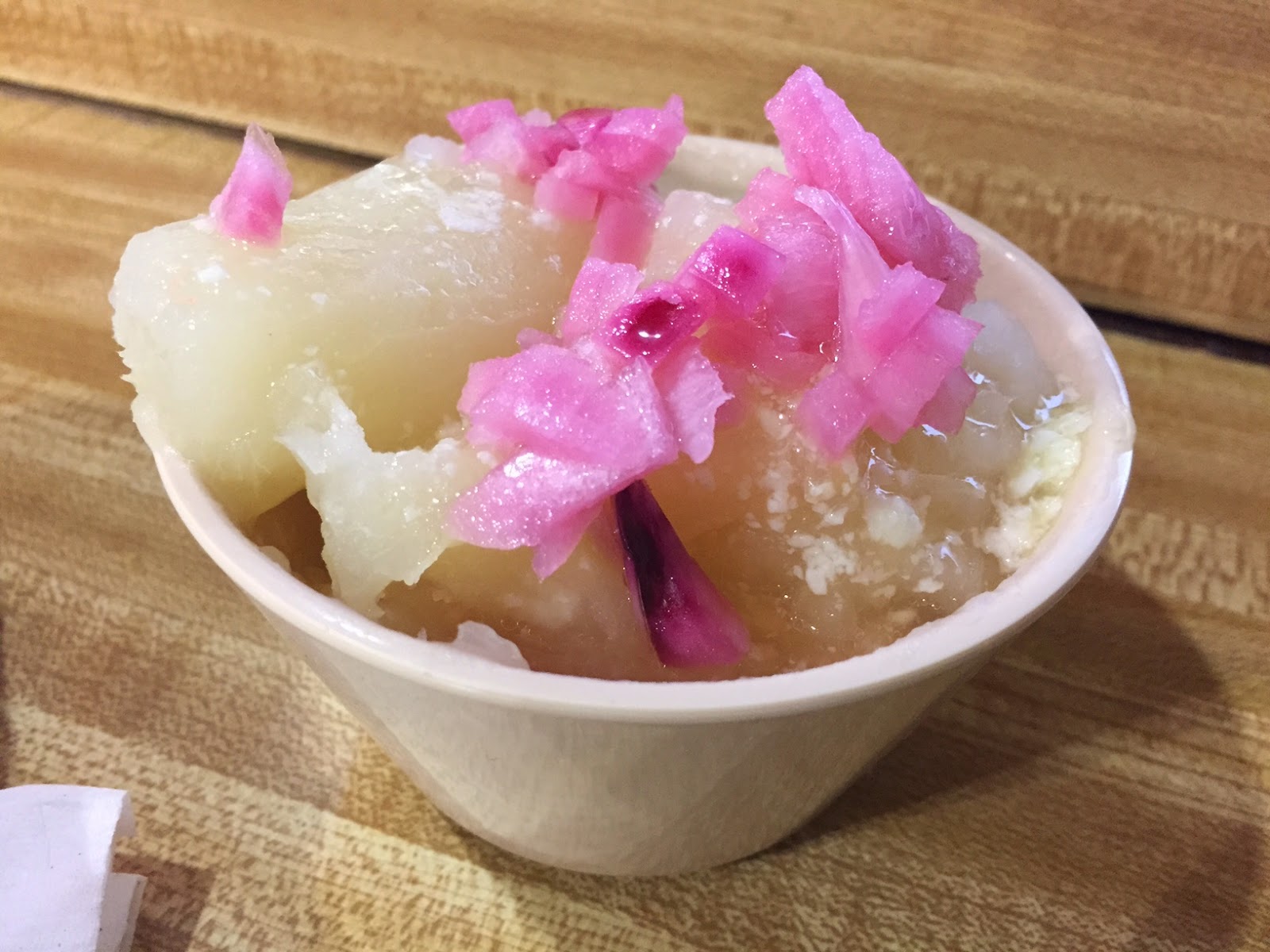 The stewed eggplant was out-of-this-world good! Chopped eggplant is cooked down in a tomato sauce with peppers, onions, and cilantro. It's such a flavorful dish! It comes with two sides, and I picked the black beans and rice and the yuca. But next time, I think I'll order a side of white rice just to eat with the eggplant because it's the kind of dish that would pair beautifully with a plain grain.

As I mentioned earlier, the black beans and rice are insane. I don't know how they season it, but they assured me the dish was vegan. I loved how the beans and rice were all mixed together, and the beans weren't soupy.

The yuca was excellent as well. I'd only ever had yuca fried before (in New Orleans), but Havana's Pilon doesn't have fried yuca. So I was eager to try it boiled. It reminded me of mashed potatoes but the chunks of yuca were still intact. A garlic sauce (made with olive oil, no dairy) is poured over the top, and then the dish is sprinkled with pickled red onions. I still think fried yuca is my favorite, but boiled yuca is pretty good too.

Other vegan items on the menu include the Tostones (fried plantains), Amarillos (ripe plantains), and French Fries. They also serve red beans, but I didn't inquire as to their veganness. I'll investigate next time.

My mouth just waters with the photos alone. The eggplant looks so delicious!
When I cook black beans, I like to add a whole garlic in there to give some nice flavor. :9

That all looks so fantastic! I'm a big fan of eggplant in any form... but I never thought of it as a Cuban meal, interesting.
Can't believe you didn't order tostones, I love those!!
Do they have any vegan desserts?

No vegan desserts, sadly. But I'm definitely trying the tostones next time. I would have picked those this time, but I just made fried plantains at home last week.