Tonight, I have something a little different. It's a kitchen gadget review! When the folks at Berry Breeze offered to let me try their device designed to extend the life of fresh produce, I'll admit that I was skeptical.

This little device runs on D batteries, and it sits in your fridge. It's supposed to use clean, activated oxygen to kill bacteria, germs, and mold while also eliminating fridge odors. Sounds too good to be true. But it couldn't hurt to try. 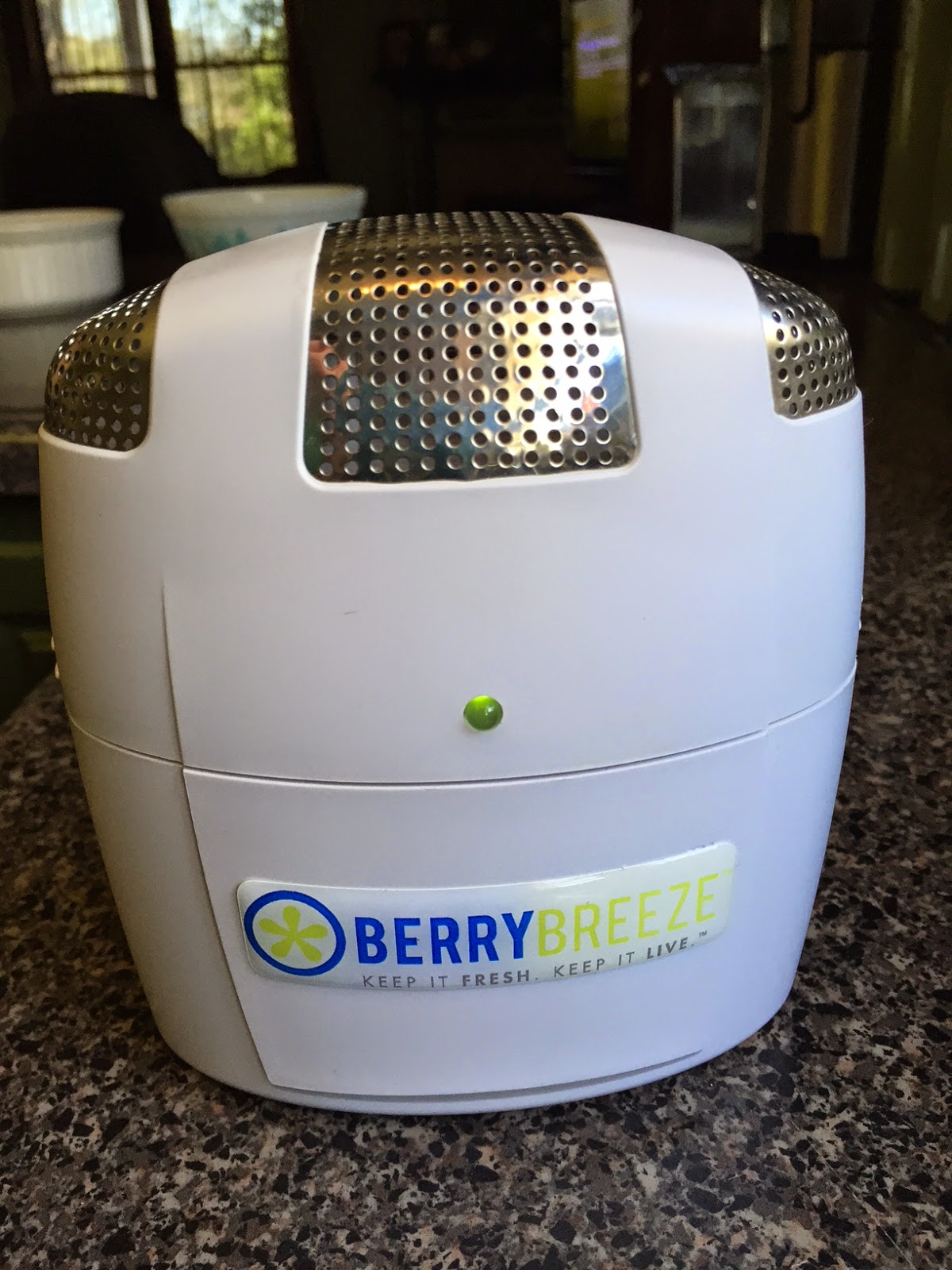 First, I started with a test batch of strawberries. I put a container of berries (just the plastic one they come in at the grocery store) on the second shelf in the fridge. I DID NOT put the Berry Breeze in the fridge. I wanted to see what those berries would look like after a week in the fridge with no Berry Breeze. Here they are, one week after purchase. 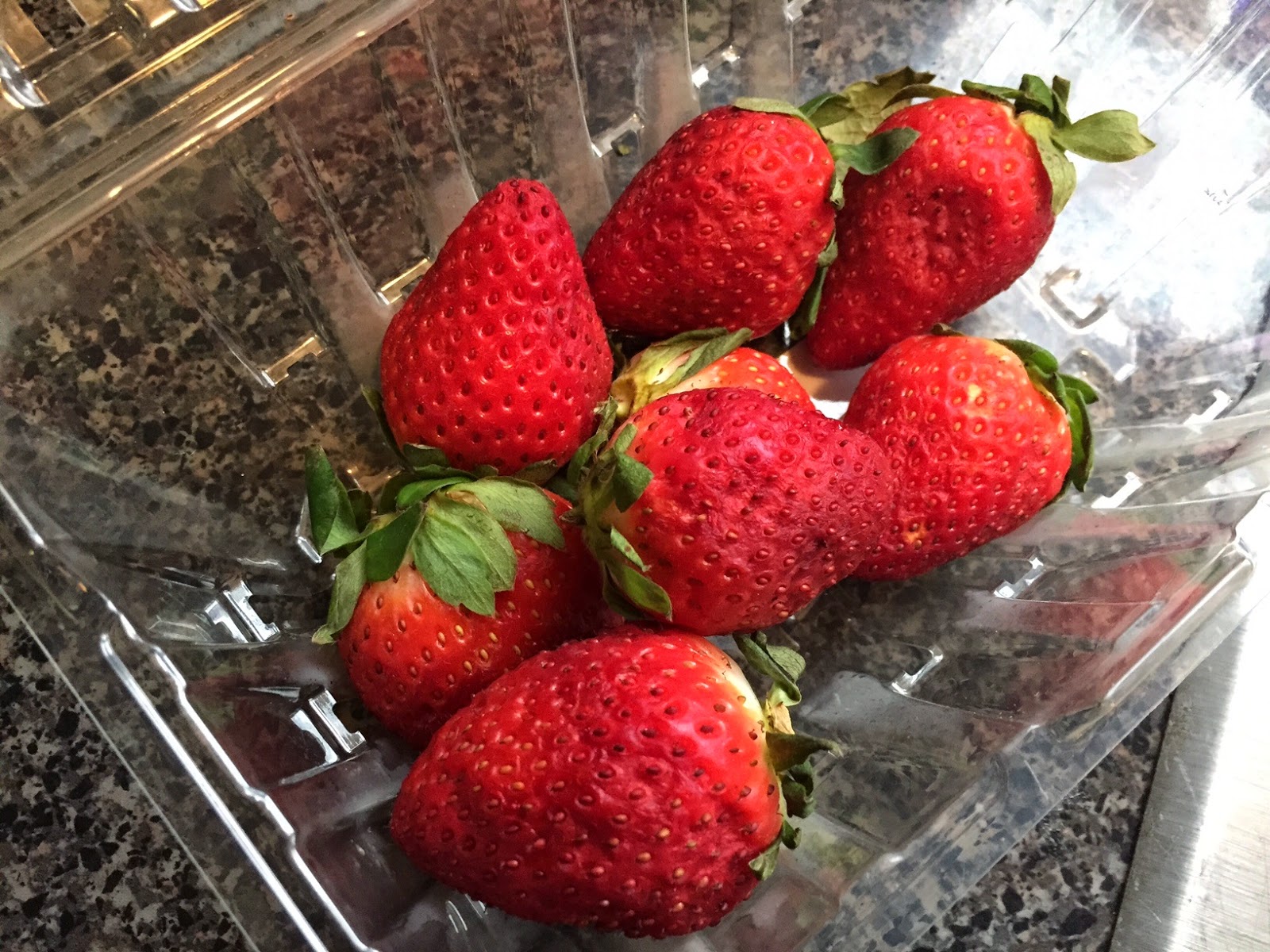 You can see that some of the berries are a little soft. They were still okay to eat. But a couple more days and they would have turned to moldy mush. I'll eat berries that look like the ones above, but Paul won't touch them at that stage.

Next, I loaded up the Berry Breeze with batteries, and the green activation light came on. That light means it's generating oxygen. I placed it in my fridge next to a new package of strawberries. And I left that there for a week. Here are those berries, after one week with the Berry Breeze. 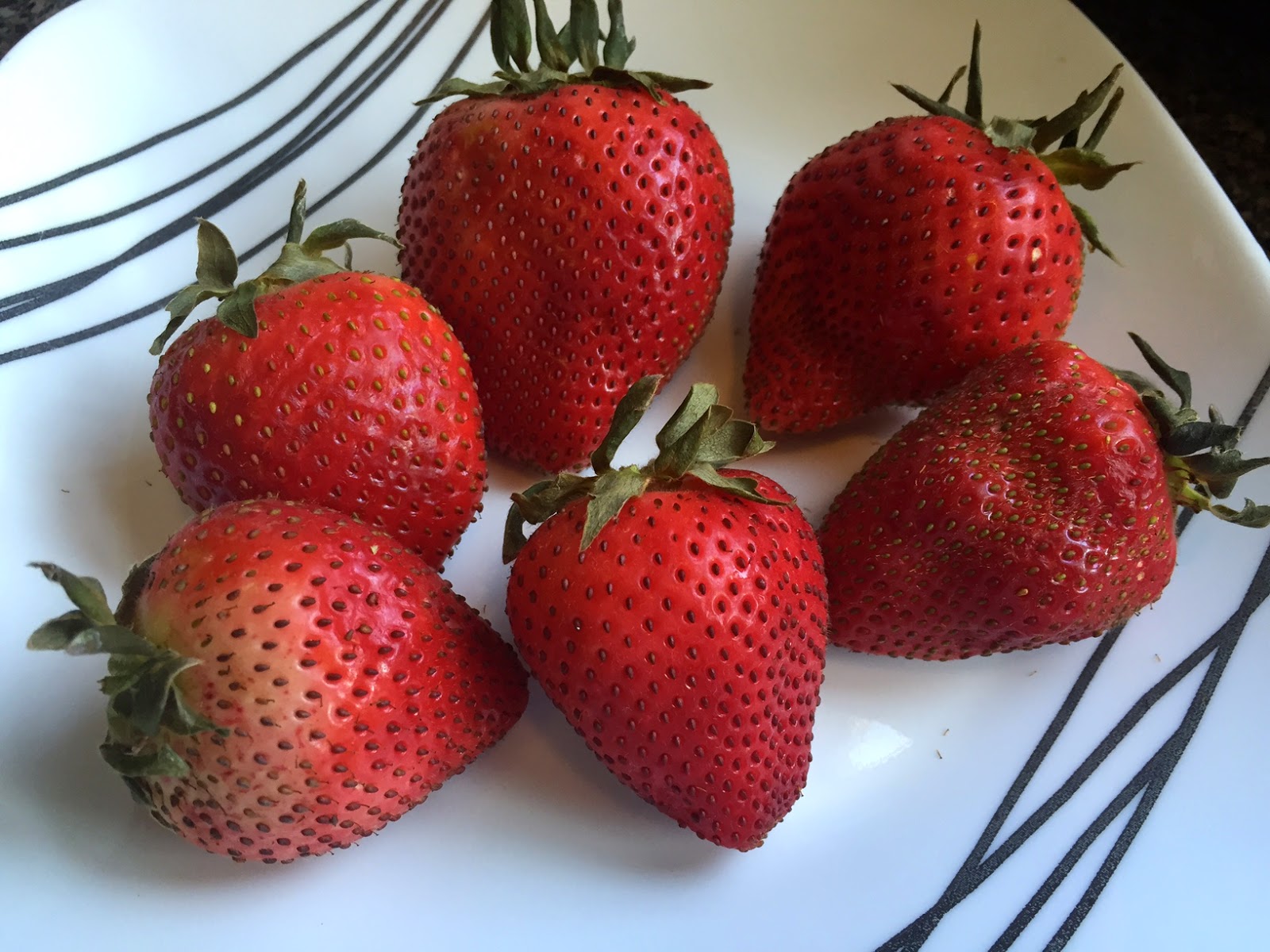 This really took me by surprise! The berries look almost as fresh as the day I bought them! This device actually works. Not pictured, I also had great luck with a package of raspberries. I feel like raspberries get moldy very quickly. But with the Berry Breeze, my raspberries lasted about a week with no mold and very little softening.

According to their website, here's how it works: "Activated oxygen neutralizes bacteria, mold, and other microbes by inhibiting ethylene gas that triggers decay. This keeps food in a 'living' stage, on average, up to 10 days longer than normal, staying fresh and odor-free."

I checked out Berry Breeze's Amazon reviews just to see if my experience was a fluke. But it seems like most people had luck with it too. There were more than 100 five-star reviews, a few four- and three-star reviews, and only 6 one-star reviews. Some of those bad reviews had to do with Amazon rather than the product, and a couple people complained that the Berry Breeze itself put off a bad odor (even though it's supposed to eliminate odor). But neither Paul nor I can smell anything coming from it.

The device is $49.95, which is honestly more than I'd be willing to pay for something that would extend my produce life. But then again, I typically only buy produce as I need it since I go to the grocery store daily. I don't have lots of fresh goods lingering in my crisper. But if you do, it might be a worthwhile investment.
Posted by Bianca at 10:02 PM

That's very cool that it worked so well! I agree that $50 would be outside of my budget for something like that, though.

What?!? How have I never heard of this before??? We have a rule in our house that we can only treat ourselves to fresh raspberries if we plan to eat them within 24 hours. We have had way too many pints go bad!

Only question is, how long do the D batteries last and how often am I going to replace them? Also, it appears in the Q&A that dairy and ice cubes are sensitive to the ozone and will take on a taste. That may explain why you haven't had an issue, but I wonder if Daiya or almond milk would be as susceptible to it. There also seems to be a few other products available with high reviews and lower priced like the O3 Pure Fridge Deodorizer and Food Preserver for 29.95. Might be interesting to see how they all actually stack up.

I have bought the Berry Breeze and I was so happy when I received it. I did exaclty whath they said, no bags, no plastic containers. The morning after I put it in my fridge my lettuce and my kale where not krispy anymore, I had to trow them away and I had just bought them the day before. Even my brocoli his starting to soften. Can you tell me what I did wrong. Would it be good only for berries ? Thank you very much for your answer.