Veggin' Out — Round Three

Tonight, we had the third in our series of four filmed vegan dinner parties based on the British reality show, Come Dine With Me. On the original show, four strangers each take turns hosting a three-course dinner party at their house for the four of them. After each dinner, the three guests who didn't host score the party on a scale of one to 10. The host with the highest score wins.

My friends Stephanie, Pam, and Megan and myself are taking turns throughout October hosting parties, and Megan's husband and his film friends are documenting each party for YouTube webisodes (coming soon!). And of course, we're scoring each other. Rather harshly, in fact. Hey, it's not a reality show if things don't get bitchy.

I had my party last Friday, and Megan hosted the first one last Wednesday. Tonight was Stephanie's party, and she really brought it. First, we had an amuse-bouche — Cashew Chevre with Balsamic Onion Jam in Filo Cups. She made the cashew chevre from scratch using Miyoko's recipe, and the onion jam was really yummy too. 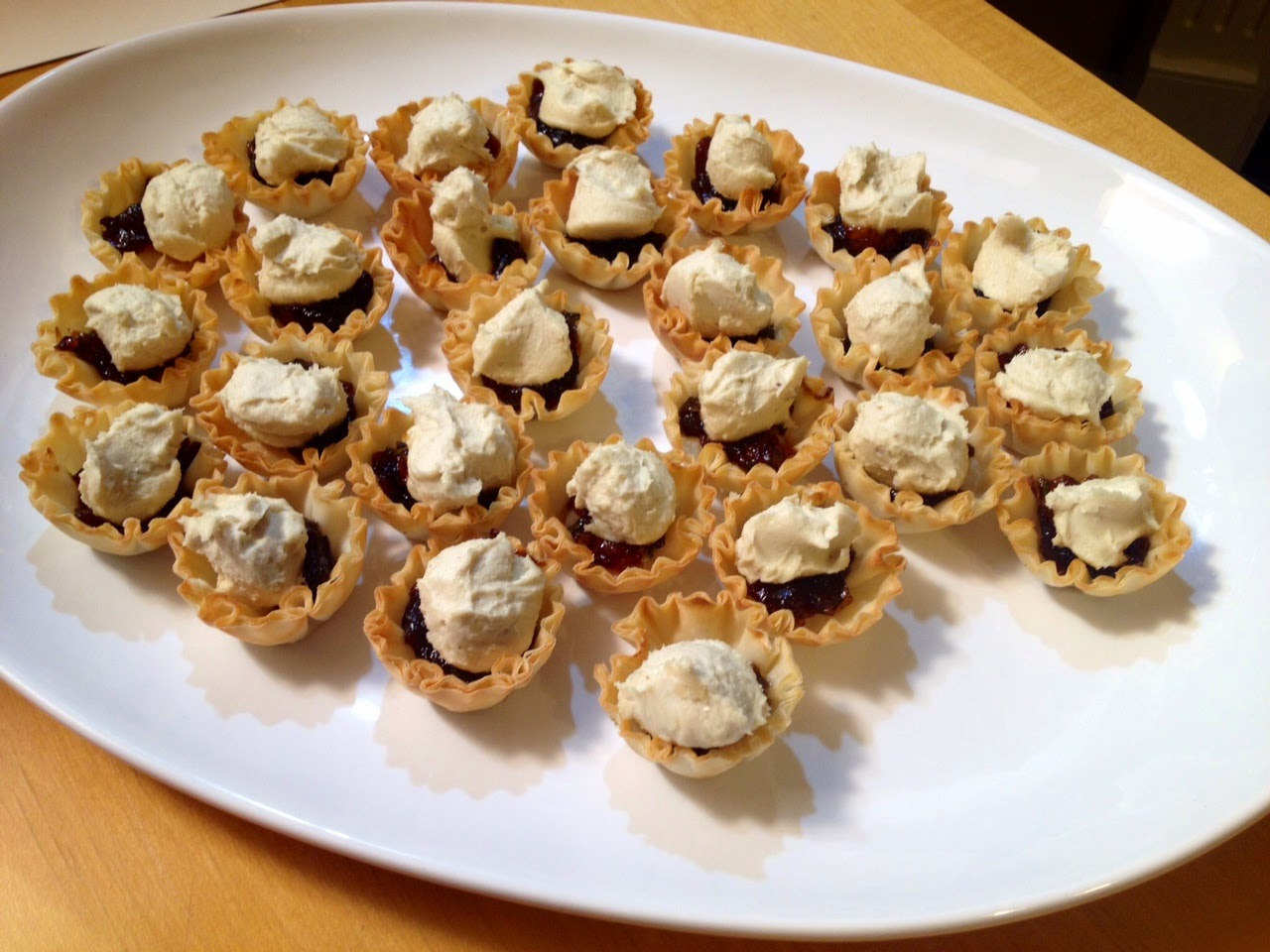 There was an alcohol pairing with each course! Bonus points! I'm not sure what this was, but it was good. Pomegranate-something? 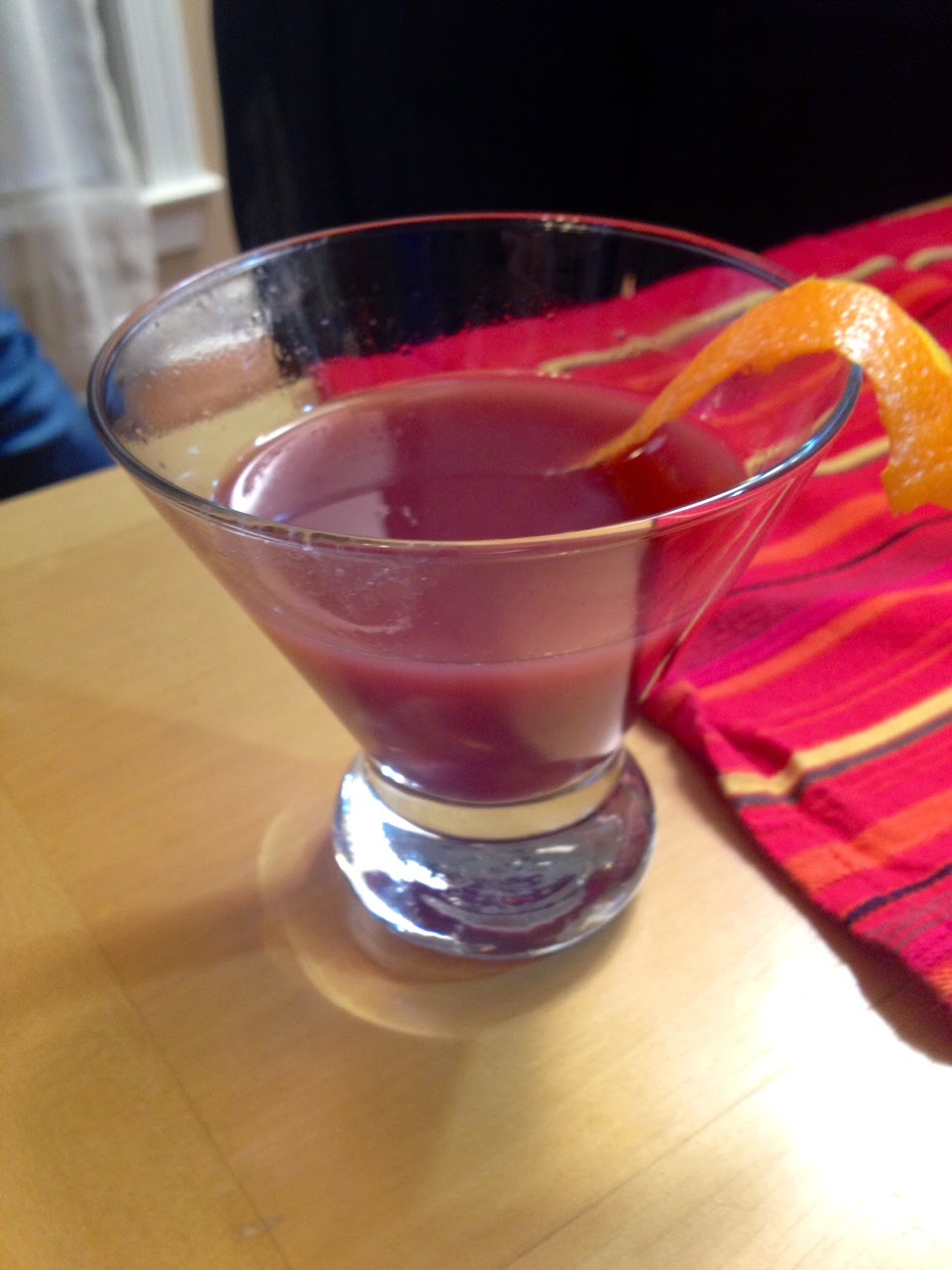 Here's a behind-the-scenes shot of Megan, Pam, and cameraman Joey before dinner was served. 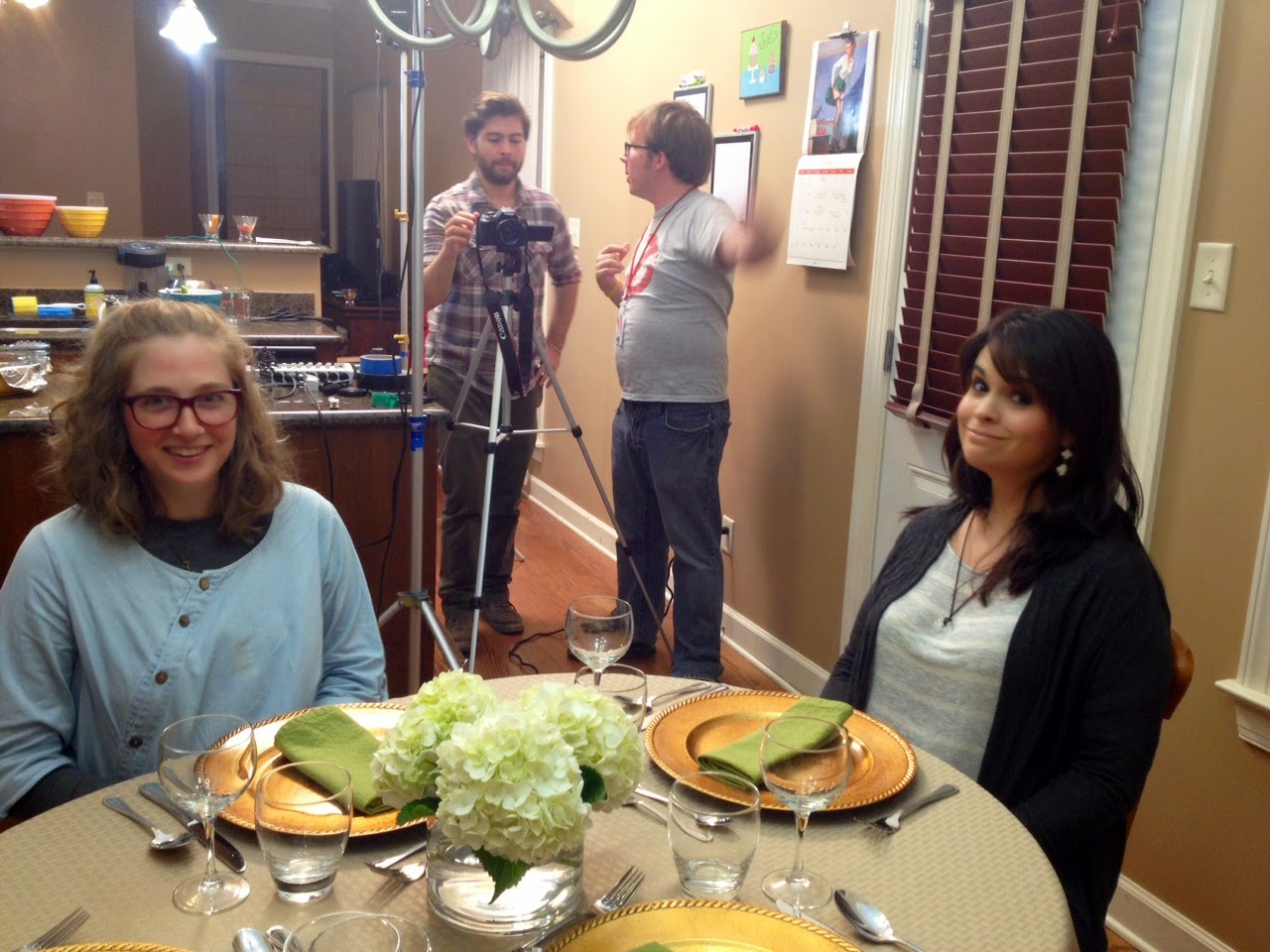 We started with a Cream of Celeriac Soup with Chive Oil and Green Apple. 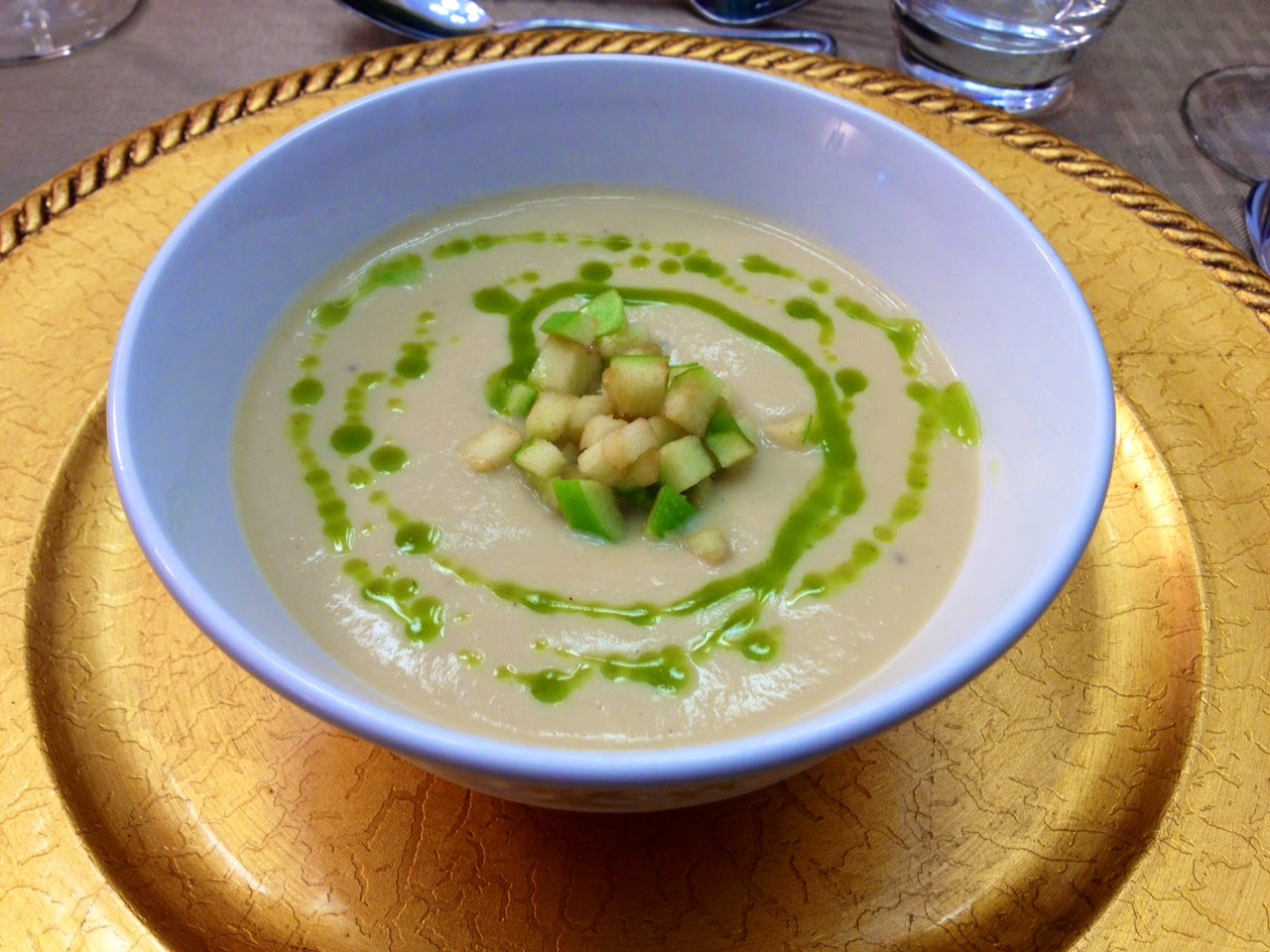 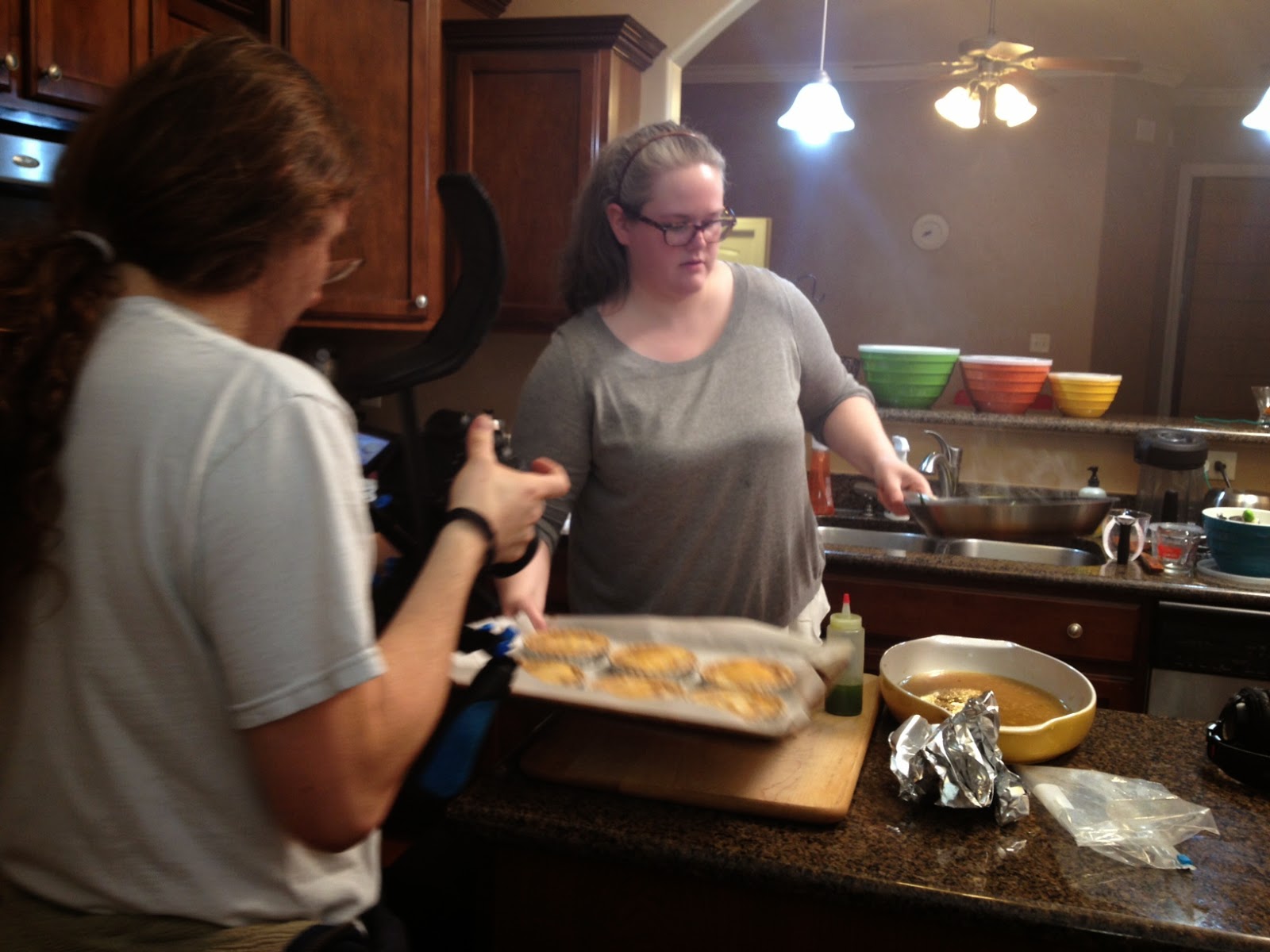 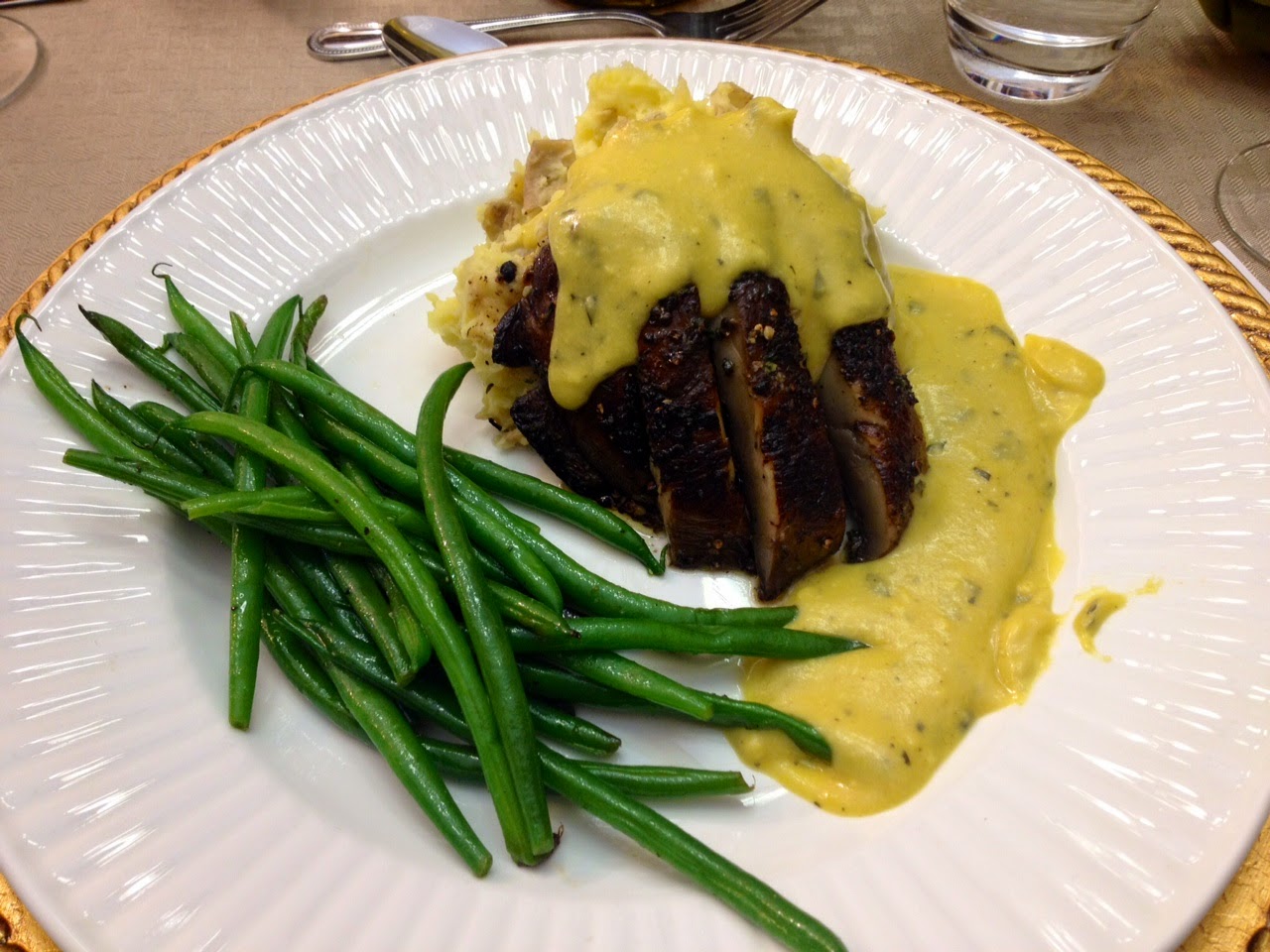 Dessert was a Pear Tart with Vanilla Bean Panna Cotta and Maple Bourbon Sauce. I may have gone into a food coma after this. That said, I cannot be held accountable for anything bitchy I said during scoring! Haha, kidding. Not kidding. 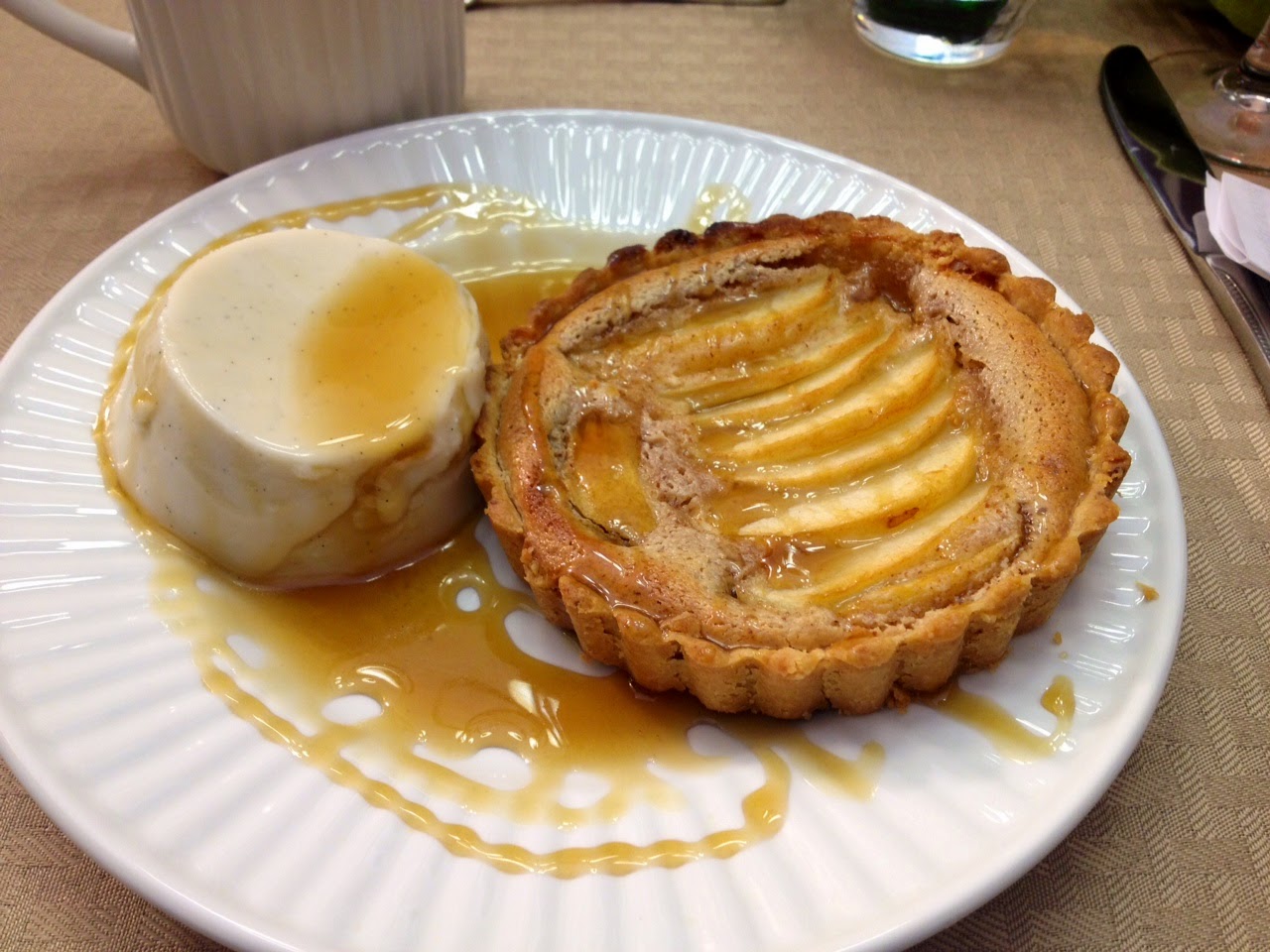 OMG! I'm pretty jealous you get to hang with poopie and eat her food!! That pear tart looks ridic and despite not being the hugest soup fan I'd eat that cream of celeriac for sure!

Daaaamn, that is one fancypants meal! The dessert looks ridiculous.