Veggin' Out — Round Four!

Sorry I didn't post last night. I discovered my internet was down at around 10:15 p.m., my usual blogging time. And then I spent the next hour and 45 minutes on the phone with Comcast trying to get it fixed. Ugh. They finally had to send someone out to fix it today. Anyway, I'd planned to post about Veggin' Out: Round Four last night, so here goes.

On Sunday night, we had the last in our series of four filmed vegan dinner parties based on the British reality show, Come Dine With Me. On the original show, four strangers each take turns hosting a three-course dinner party at their house for the four of them. After each dinner, the three guests who didn't host score the party on a scale of one to 10. The host with the highest score wins.

My friends Megan, Stephanie, Pam, and myself are doing a vegan version, and we're filming the whole thing for YouTube webisodes (coming very soon!). I won't reveal too much here, but I do want to show you what our final contestant, Pam, made for her dinner. Also, I should mention that Pam totally played us. She went on and on all month about how she can't cook and how her dinner would be awful. And then she came out with a fantastic spread. Talk about reality show strategy!

For starters, while we chatted in her living room, we had Crudites with Avocado-Sour Cream Dip. 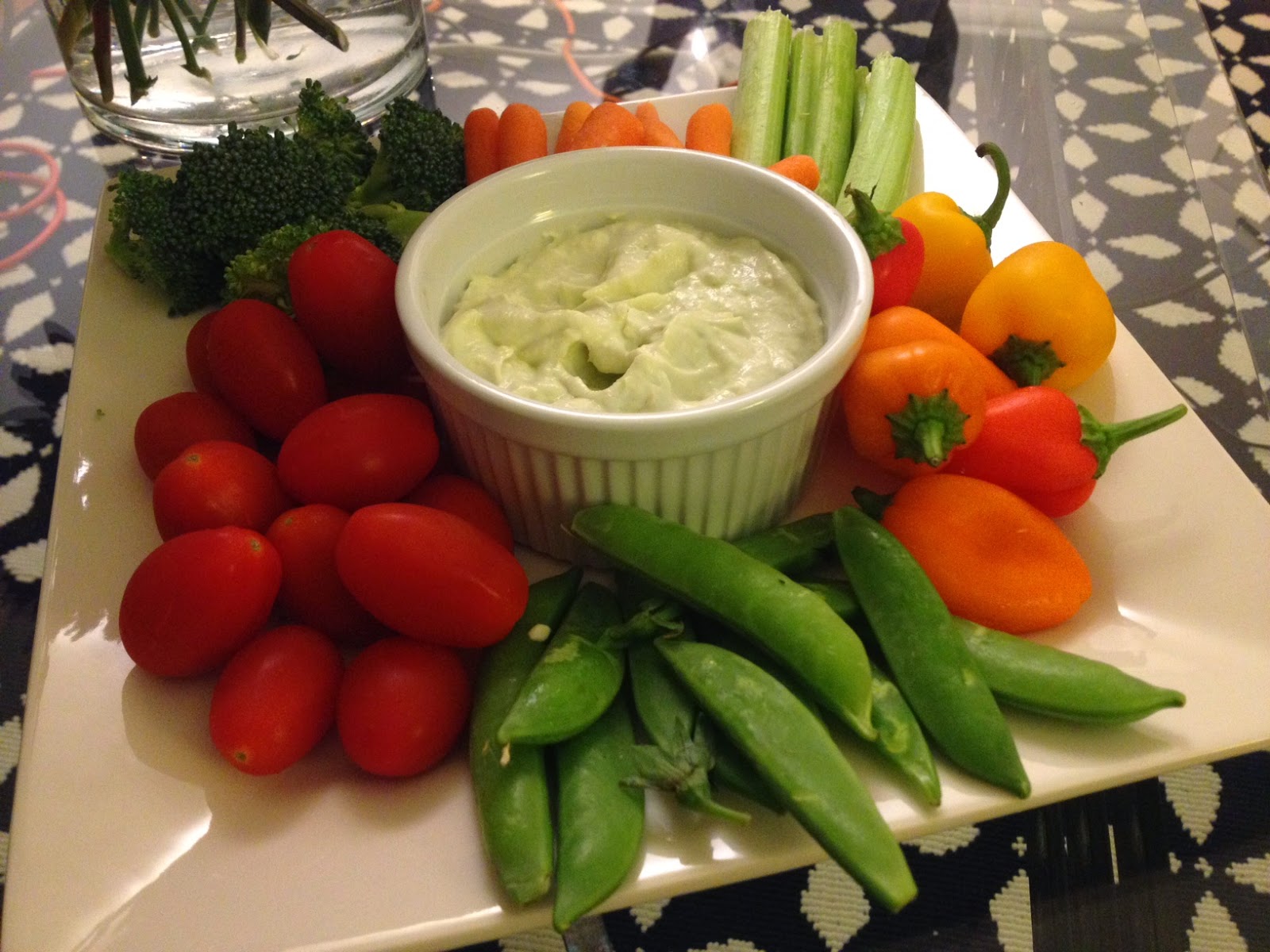 Pam is from Chile, so her menu was inspired by her home country. The first course was Vegan Ceviche made with artichoke hearts, hearts of palm, and avocado. 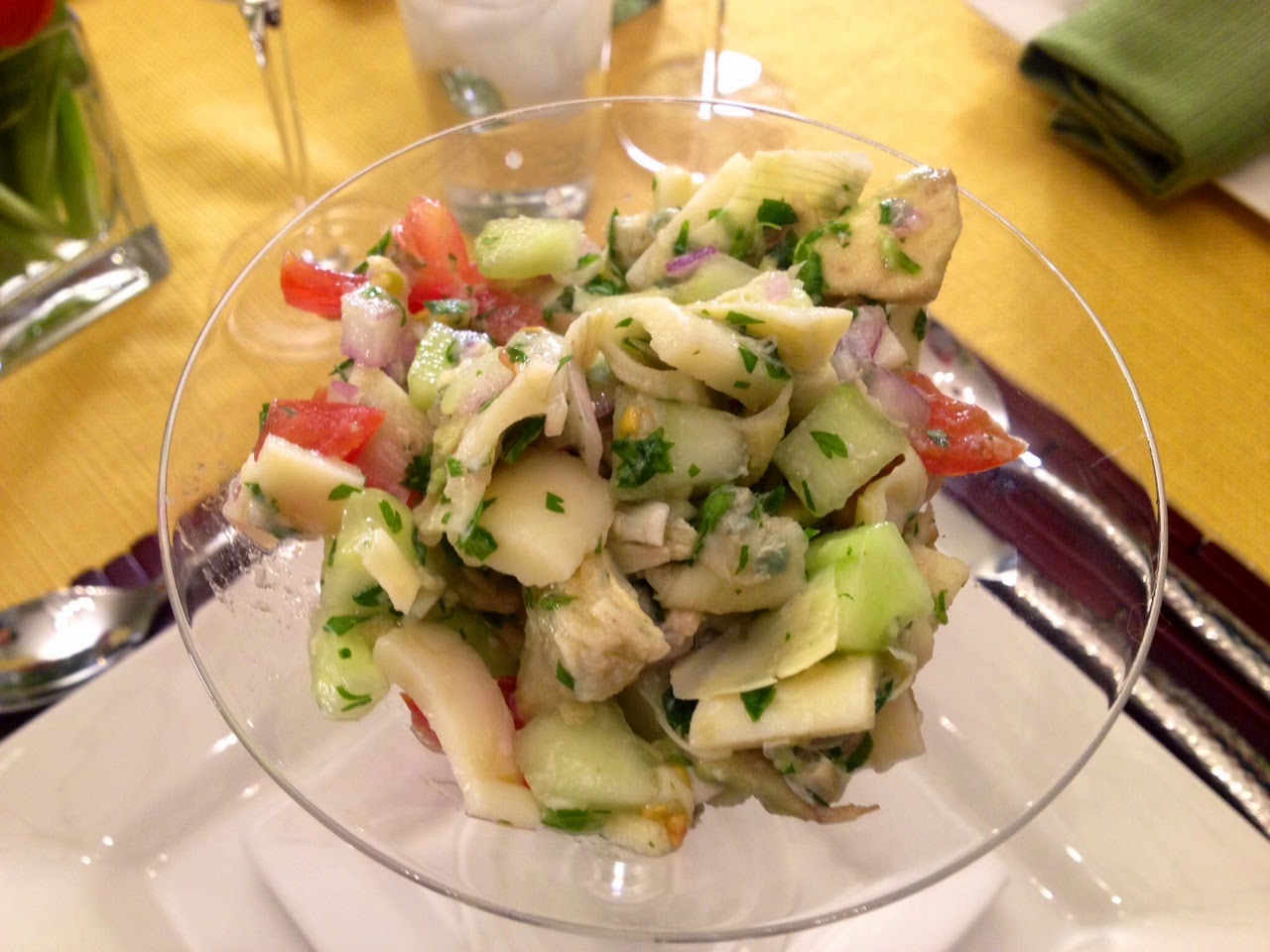 And that was paired with a Pisco Sour, a traditional Chilean cocktail with a sour liquor and lime. It reminded me of a margarita! 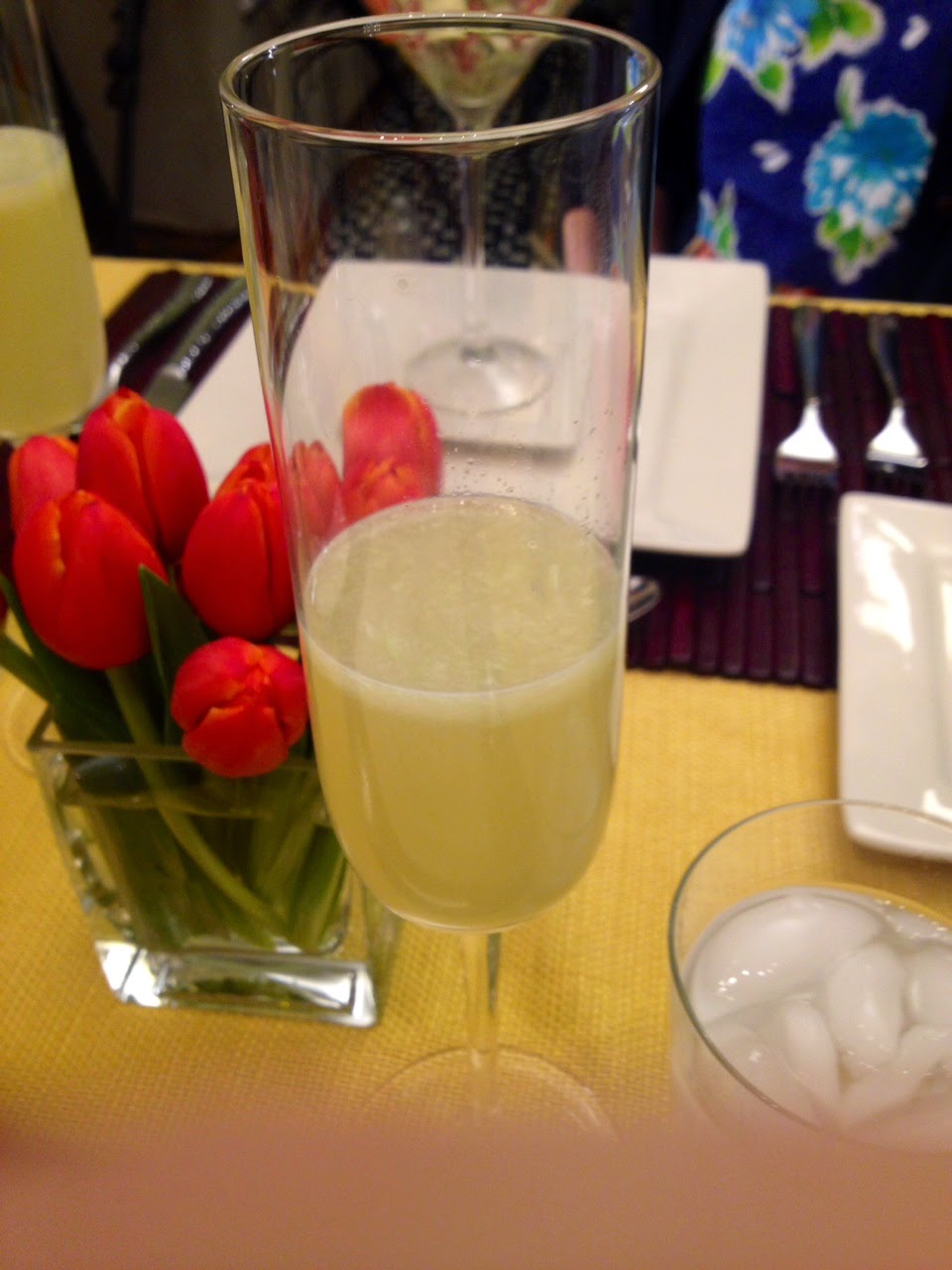 The second course was a Lima Bean and Butternut Squash Soup. Each course had a Spanish name, but I can't remember that. 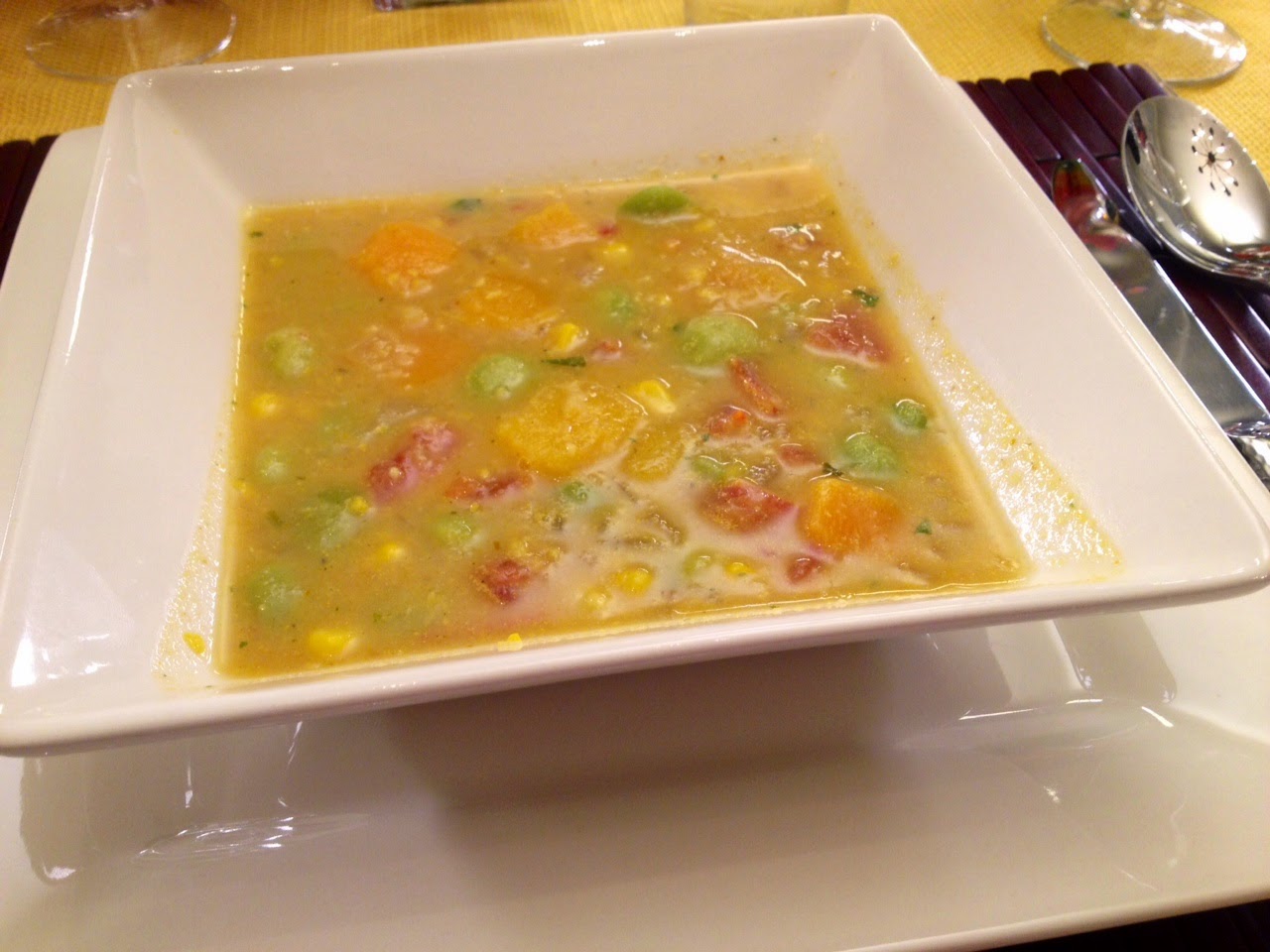 The soup was served with Homemade Rolls! 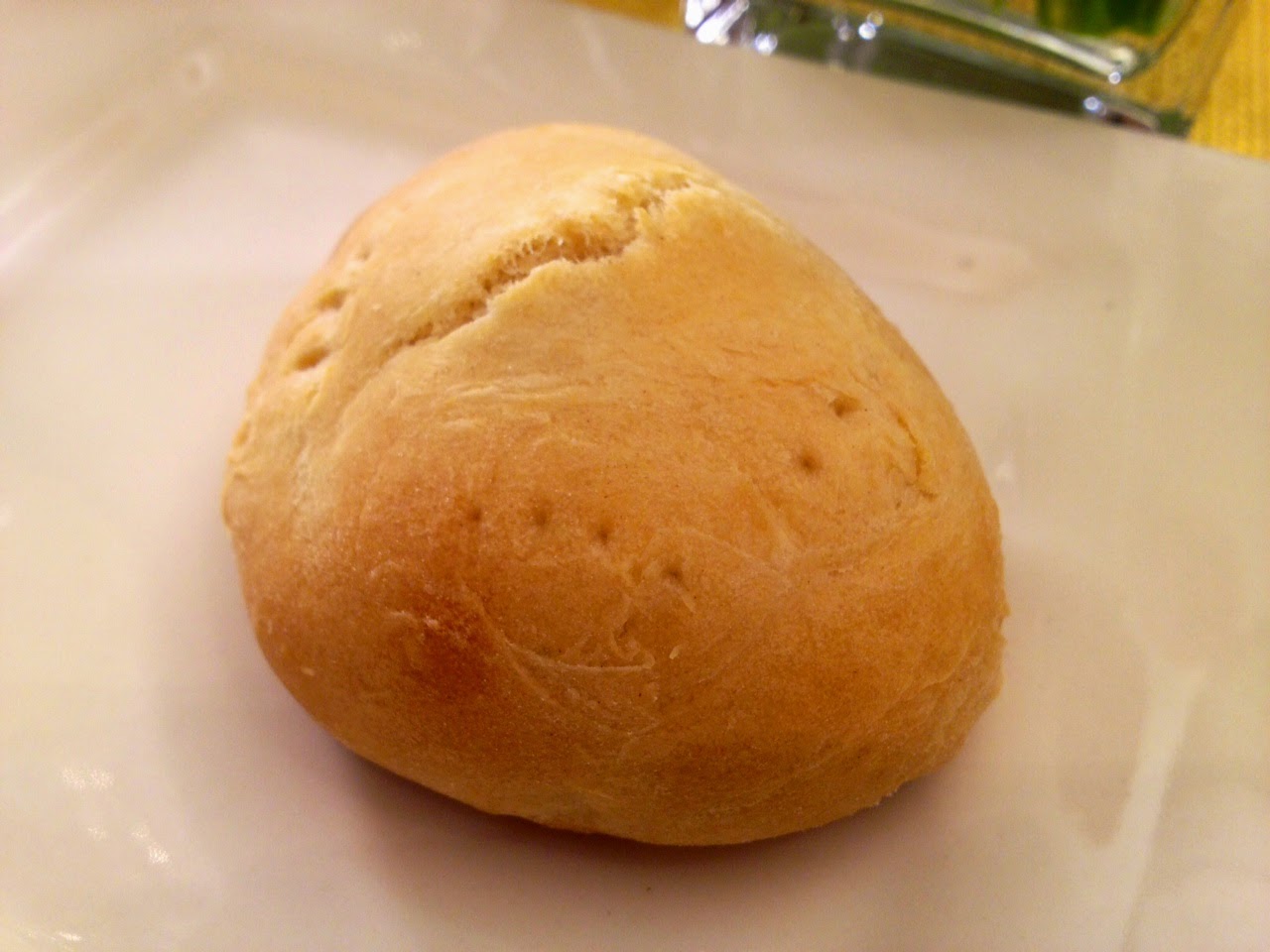 And we also had Corn Pie. There were vegan beef crumbles on the bottom! 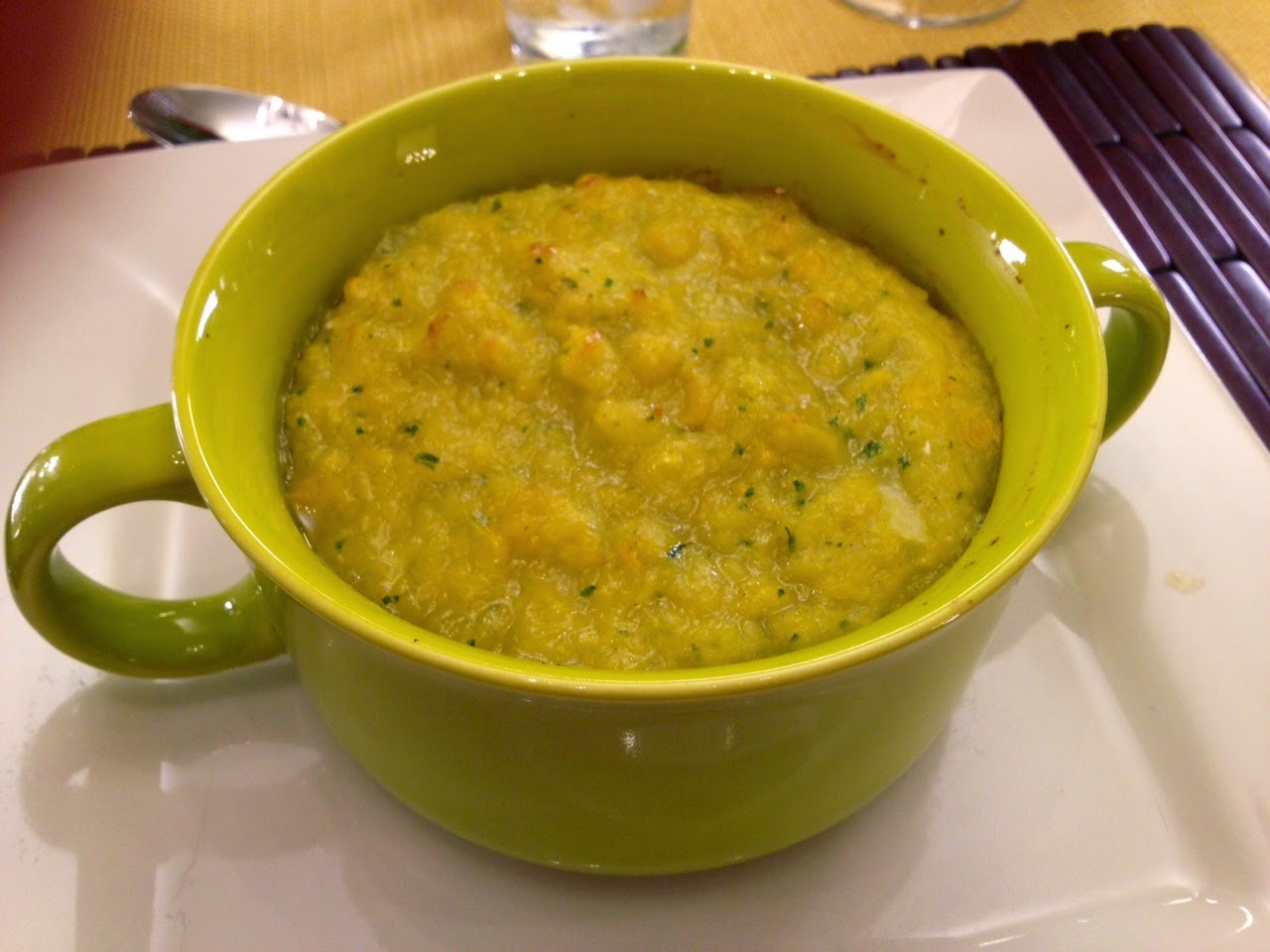 For dessert, Pam went all out with a homemade Chesnut Ice Cream with Caramel Sauce and Pumpkin Sopaipillas. 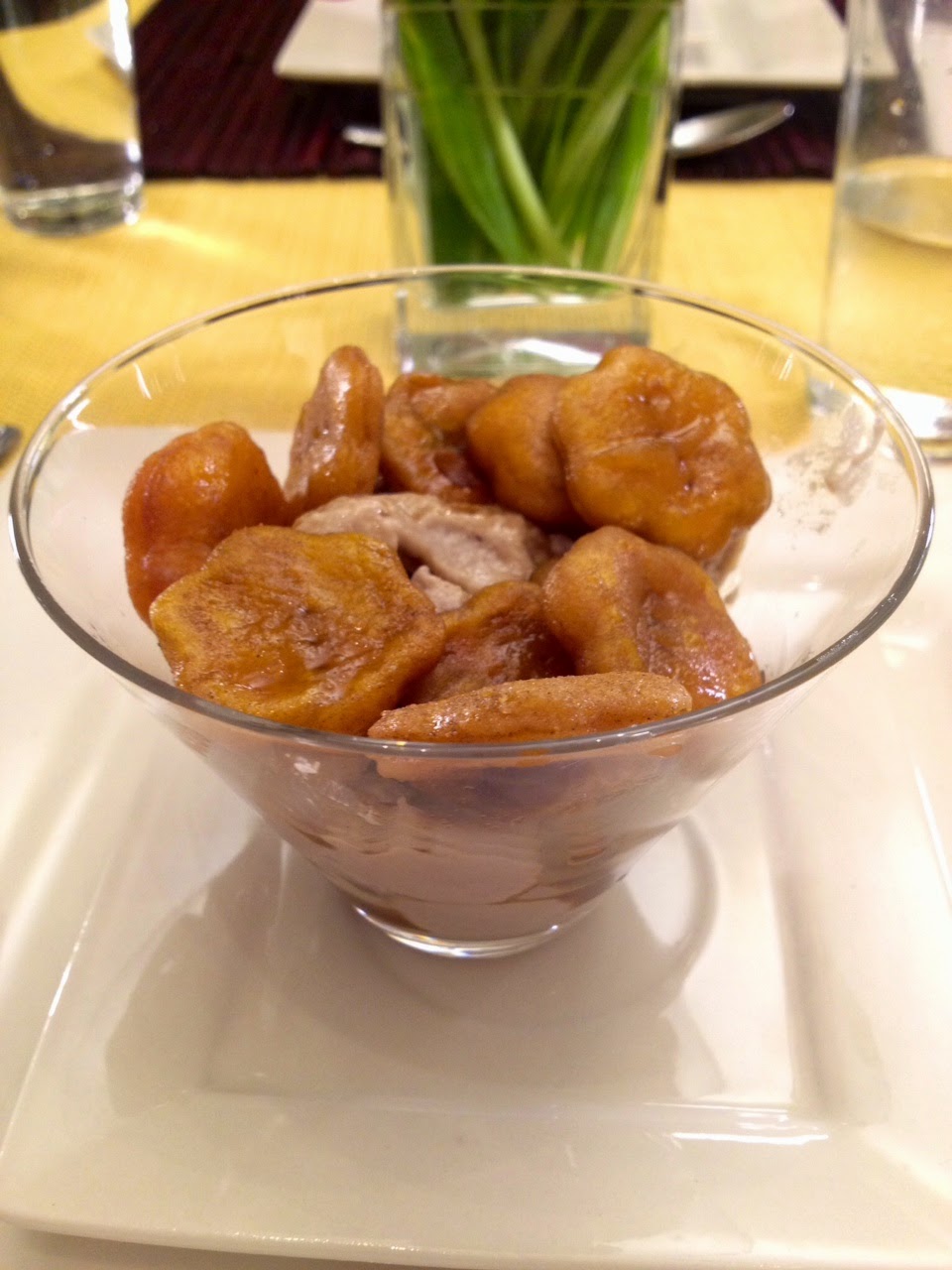 Can't cook, my ass! Pam is a total liar, but her food was delicious. We haven't done the scoring yet, but at this point, I'm fairly certain I'm going to lose. My Southern-inspired dinner just wasn't super fancy because I'm not a fancy cook. Personally, I'll take a plate of soul food over a gourmet meal any day, but I don't think the other girls would agree. We'll see! I'll be sure and post links as soon as they're available!
Posted by Bianca at 10:29 PM

This whole thing is SO MUCH FUN. I can't wait to see the webisodes.

So cool! Sounds like she was totally playing you ladies! ;-)

I found your website the other day and after reading a handful of posts, thought I would say thank you for all the great content.
Keep it coming! I will try to stop by here more often. To get more relevant information visit here
Celiac Disease
legumes
obesity Meal plan