Let's start with the patties: The are breaded chicken patties, similar to the classic vegan Boca chicken patties. But unlike Boca (which I've always liked), the Fry's patties seem even more chicken-y. The texture is more meat-like, and I think these would fool any omnivore. I love a chicken sandwich with vegan mayo and sweet pickles, so that's how I've been enjoying these tucked between LuLu's sourdough potato buns. Yum!! 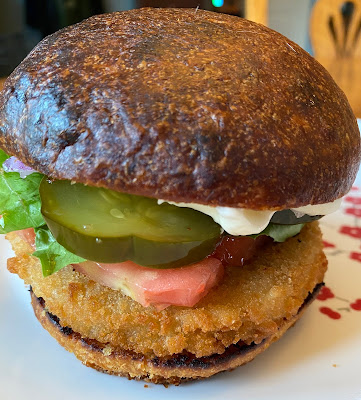 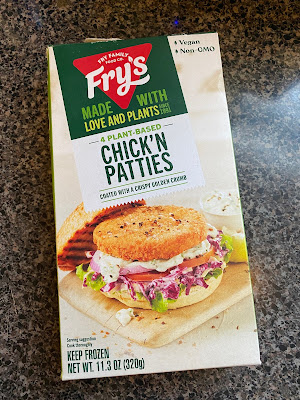 The Like Meat Chicken Pieces are small, seasoned chicken-y strips that very closely resemble the taste and texture of chopped chicken. The seasoning is really basic, so they're versatile. But the box showed them used in tacos, so that's what I did. I sauteed these with onion and bell pepper and seasoned with chili powder and garlic. Then I stuffed them into tacos with vegan sour cream, vegan cheese, and guac. Perfection! The pieces really do taste like meat! 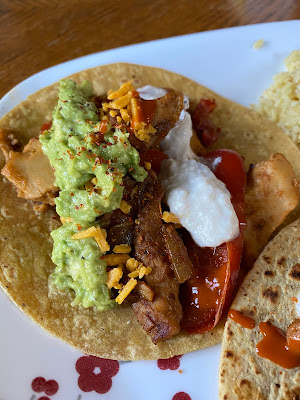 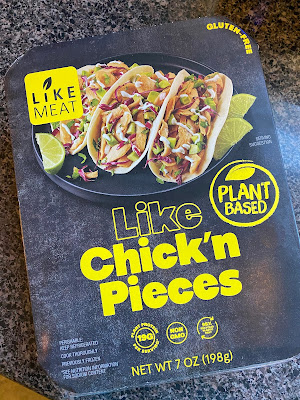 And finally, I tried the Like Meat Chicken Nuggets last week, and they were equally awesome. My only complaint would be that there were only 10 nuggets in a package (two servings), and I wanted more! I prepared these in the air fryer, and they got perfectly crisp. When you bit into them, they had a nice stringy chicken texture. I served these with BBQ sauce for dipping, plus some cashew mac (with broccoli in it) and sauteed garlic kale. 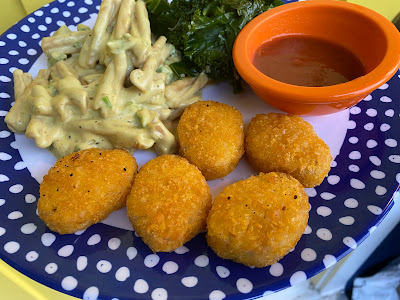 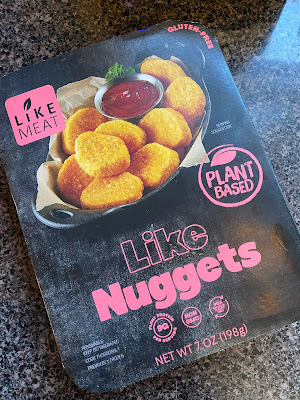 Fry's chicken patties are some of my favourites!

Ha ha, I have to admit I cringed a little at the description of the "stringy chicken texture," ew! But, my family loves the "meaty" vegan options and my daughter especially loves gardein chicken nuggets- so if I get a chance I'll try these out for her- thanks!

I always look at the Like Meat chicken at Sprouts, but it's way too expensive and I could tell the package is light. These vegan meats are getting out of hand with the price. I'm glad they're at least good though!