The Lines We Draw and Hen Press! 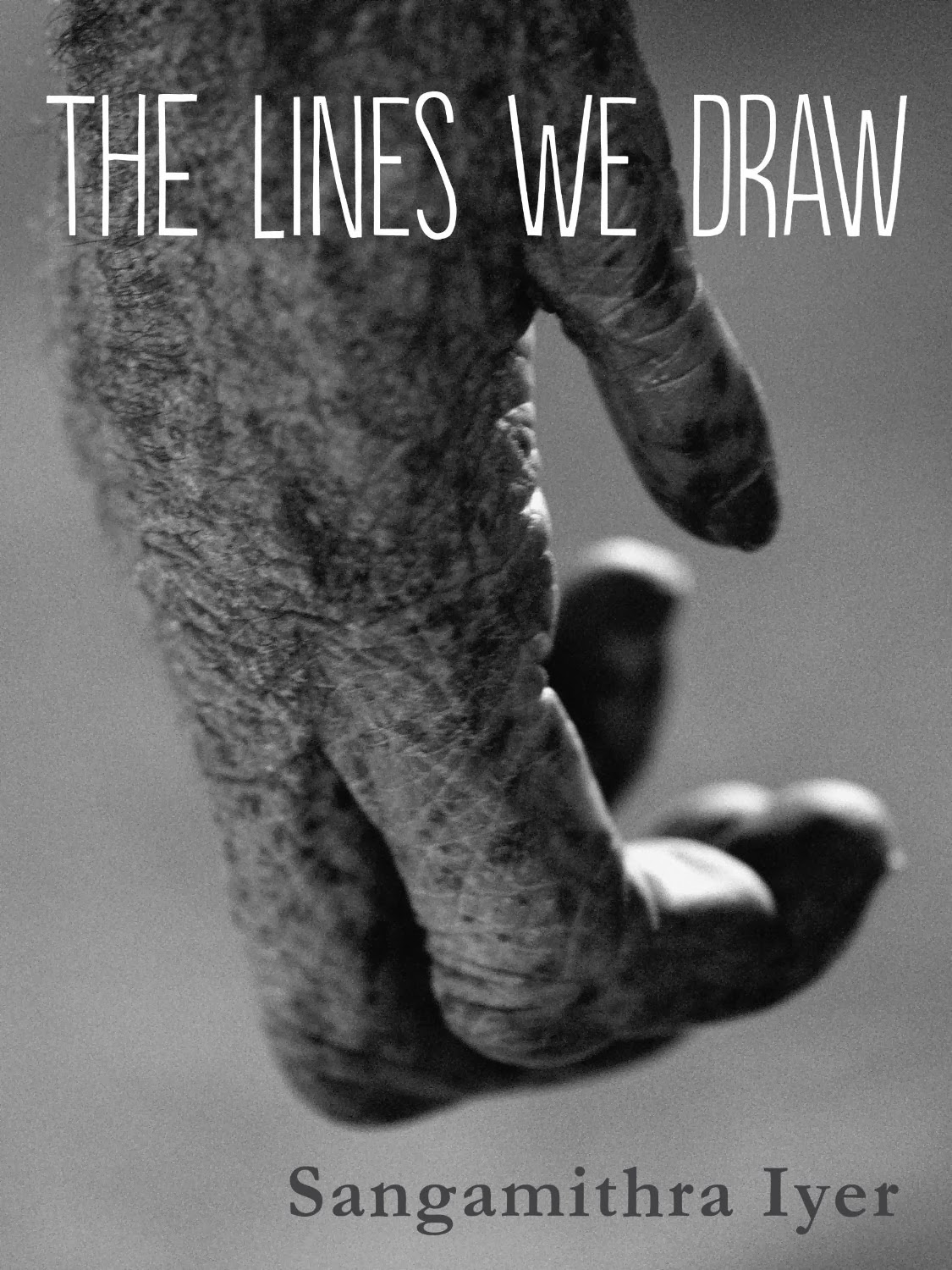 I'm such an Our Hen House fangirl. If you're not familiar, Our Hen House is a weekly podcast with the dynamic duo of vegan wives Jasmin Singer and Mariann Sullivan. I listen to their show every Saturday morning while cleaning my house. I hate cleaning, but I'm obsessed with cleanliness. Jasmin and Mariann's witty banter, interviews with vegan superstars, animal rights headlines, and product reviews make my hours spent deep-cleaning almost enjoyable.

Well, now the Our Hen House ladies have launched Hen Press, their ebook publishing arm. On last week's episode, Jasmin and Mariann interviewed civil engineer Sangamithra Iyer, the author of their first release, The Lines We Draw. I listened with great interest, and then just a few days later, I was asked to review the ebook.

The Lines We Draw is a short essay at only 12 pages, but it packs in so much in an eloquently composed package. It's the tale of Sangu's meeting with the late Dr. Alfred Prince, a hepatitus researcher who experimented on chimps in Liberia in the 1970s. An animal rights advocate, Sangu met with Prince in an attempt to understand the mind of someone who experiments on animals. What their conversation reveals is fascinating. I won't give too much away, but let's just say that their meeting reveals the true complexity of human nature, the boundaries we draw, and the justifications we use to help us accept the cruelest of circumstances.