Sunday wasn't only Superbowl Sunday and Groundhog Day. It was also Imbolc, the Gaelic festival honoring the impending return of spring. It's the mid-way point between the Winter Solstice and the Spring Equinox, and traditionally the Celtic goddess Brigid is honored. She's the goddess of poetry, arts, blacksmithing, medicine, and spring.

When the Christians took over ancient pagan customs long, long ago, they turned the holiday into the Feast of St. Brigid or Candlemas (when Catholics celebrate the presentation of Jesus at the temple). I prefer the old ways though, and a few friends and I celebrate Imbolc this time of year as a way to psych ourselves up about winter ending and spring beginning. Only a few more weeks folks. I can't take this cold weather anymore.

We had a bit of a potluck at my friend Cindy's house (a.k.a. Moon Lake, named for the amazing view of the moon over a lake at the edge of her backyard). No one else was vegan, but everyone made vegan stuff!

I always, always bring Hummus and Bread to Cindy's gatherings. Omnis LOVE hummus almost as much as vegans do. One can never go wrong with hummus. I brought sesame seed bread because Imbolc is a good time to eat seeds since it's a symbolic way for us to think about the fertility of the Earth. Everything seems dead right now, but soon the seeds will sprout and plants will come alive again! (And yes, I was totally lazy and brought storebought stuff, but that's because I made dessert from scratch). 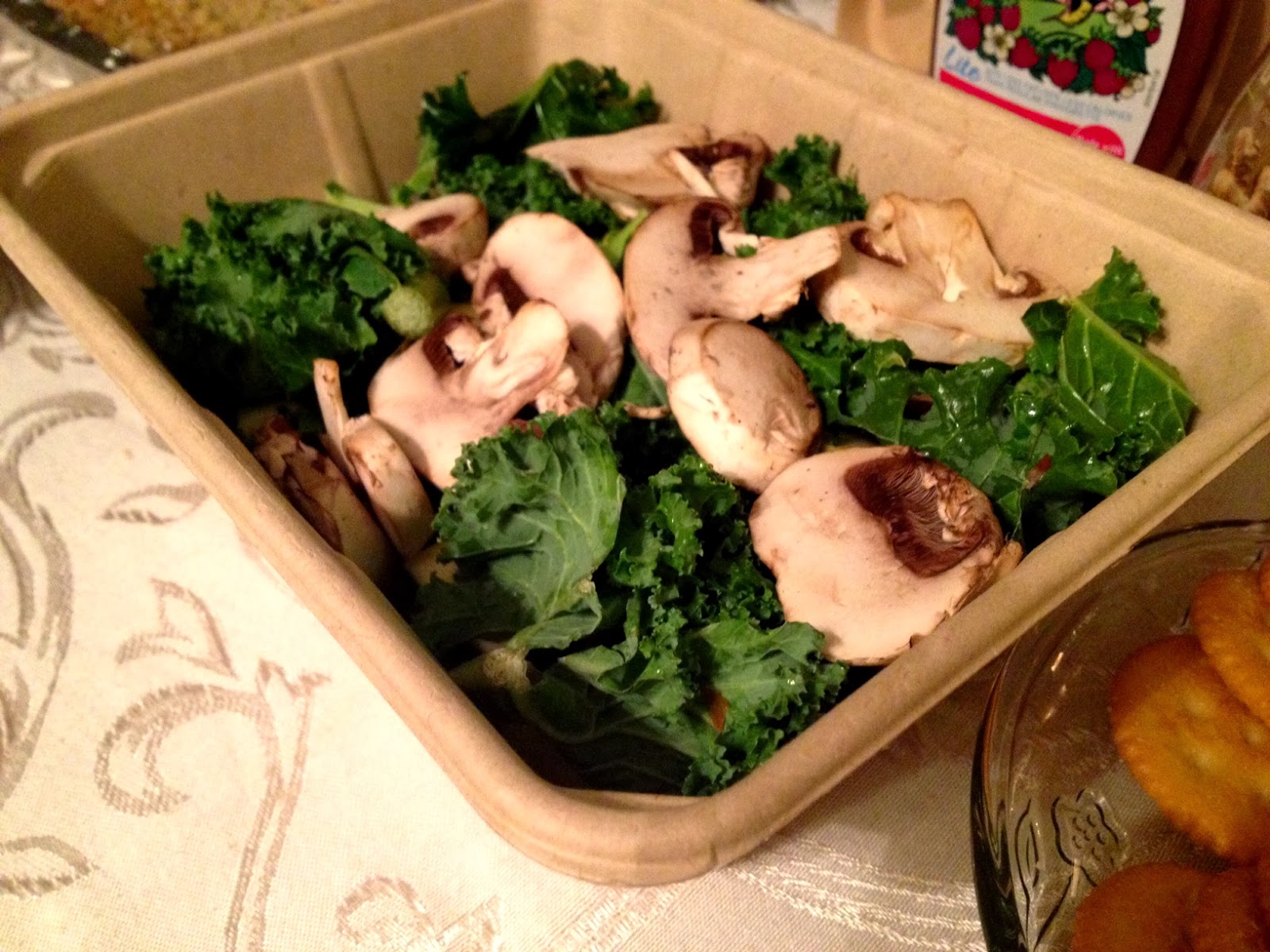 Cindy made a Poppyseed Lemon Cake, and she made it vegan just so I could eat some too. How sweet! This was delightfully fresh and summer-y, and it really made me feel all warm and fuzzy inside. I loved that it was sprinkled with powdered sugar rather than loaded with frosting. She used poppyseeds because ... seeds! 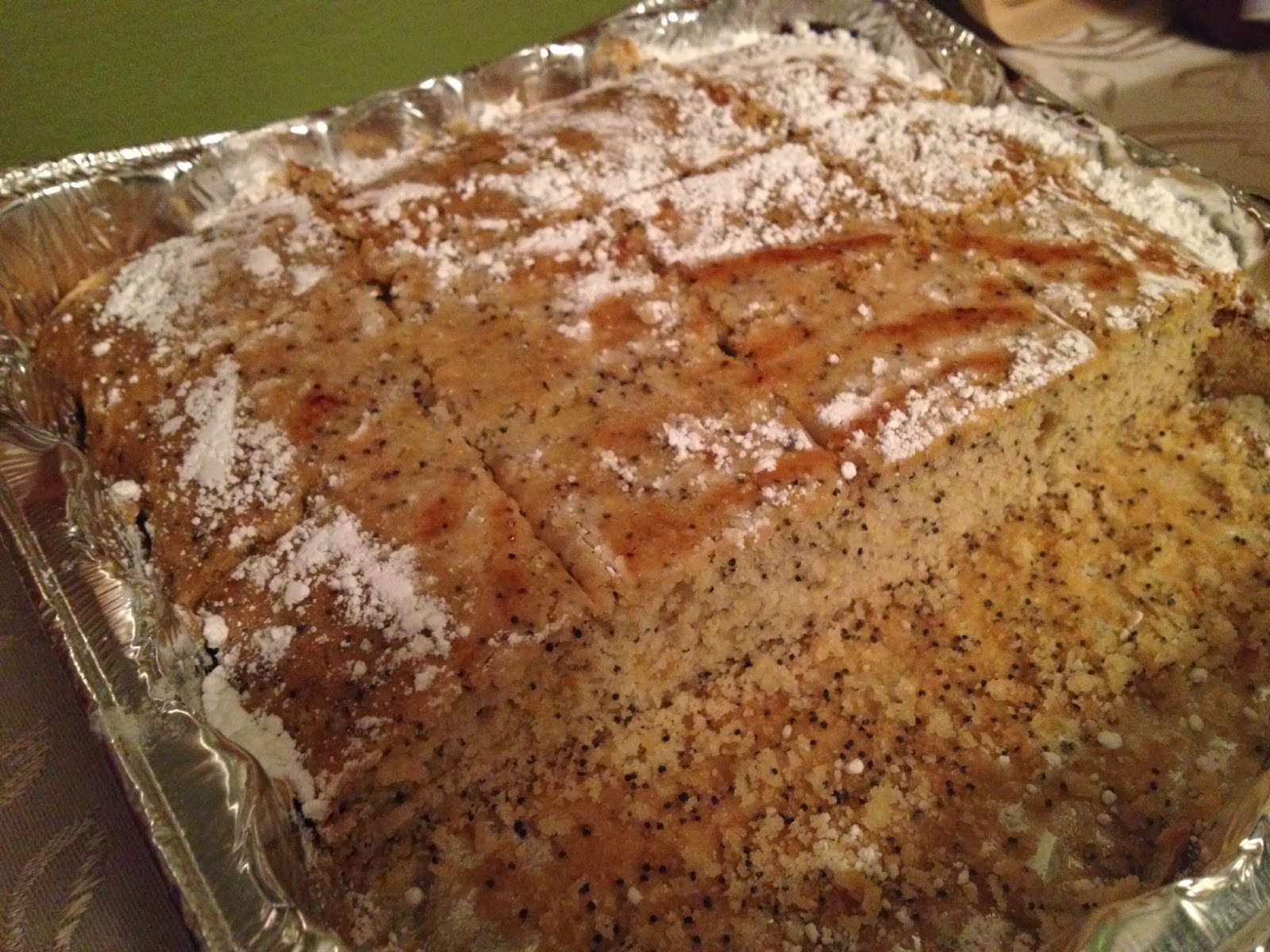 And also for dessert, I made Kheer, an Indian rice pudding. 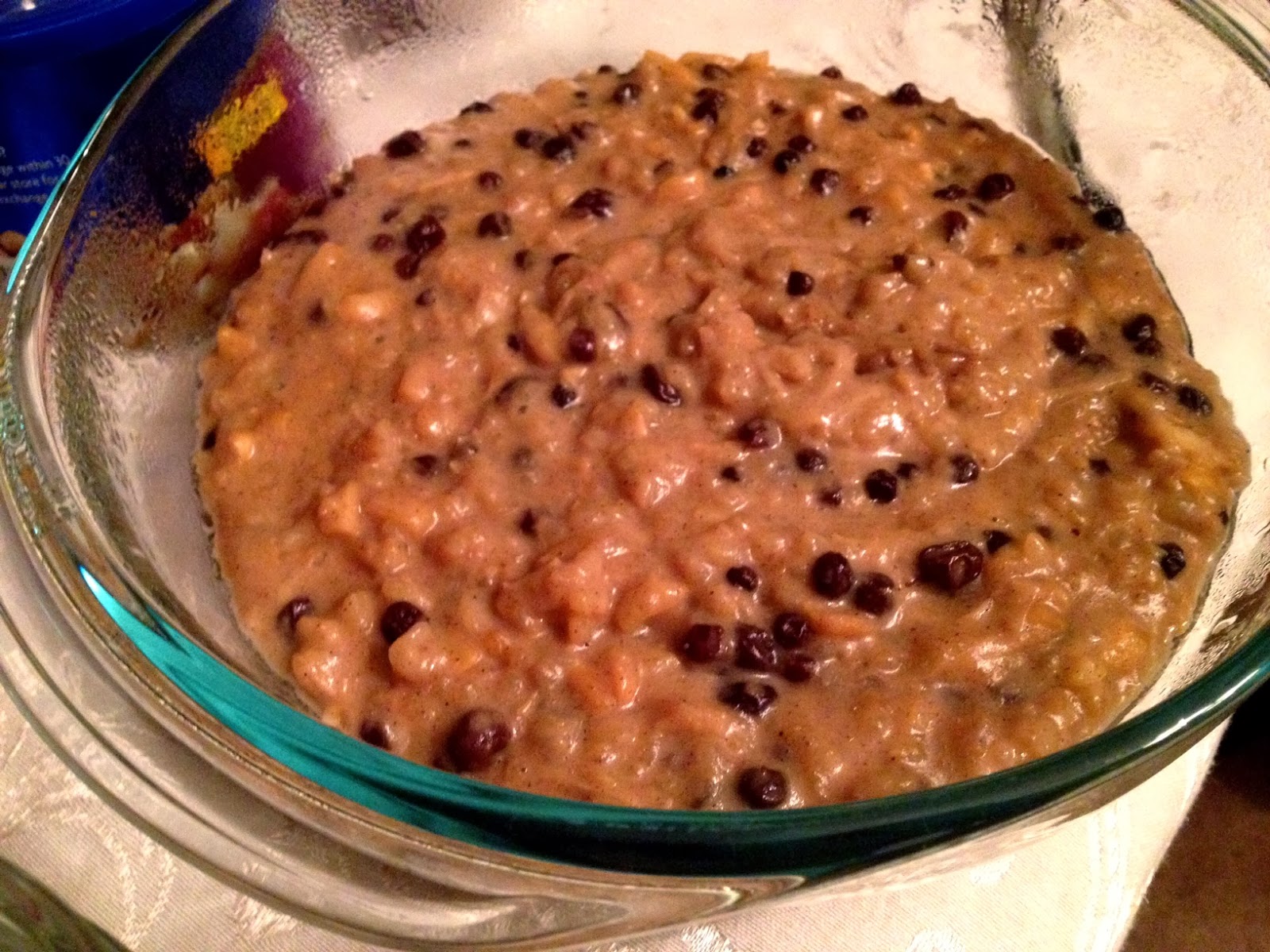 Dairy was another traditional food eaten this time of year, and that's because back in the day, when folks were hosting Gaelic festivals in the winter months, not much was left in the way of fresh produce. So people ate lots of dairy. But dairy is a big no-no for vegans. So I used my kind "dairy" — coconut-almond milk — in this creamy pudding of cooked rice, evaporated cane juice, currants, coconut, and almonds.

It was Lammas down here in the southern hemisphere. I know you are meant to bake some bread for it, but I am a terrible bread baker so I baked a S'mores pie instead. Which was delicious, if not traditional. ;)

I was wondering how you would celebrate! All my (Wiccan)holidays are celebrated alone so there is never quite the spread you and yr friends pull together, but I did make (almond) milky chai tea, as the spices are supposed to renew warmth and vigor.
The Indian pudding looks delicious.

Poppyseed cake is my favorite!

Umm, Bianca... it's hard for me to have much sympathy about your "cold" weather in Memphis when it's -7 right now in Denver :)