Earlier this week, I finally got a chance to try recipe in Joni Marie Newman's new book Fusion Food in the Vegan Kitchen. 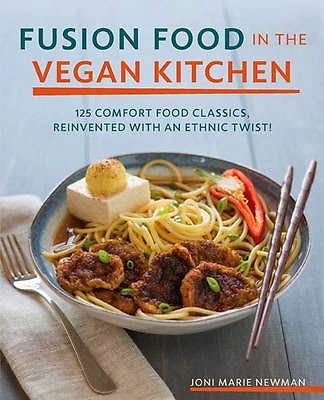 I'd had my eye on this Sloppy Joe Pho for some time (more on that in a few). 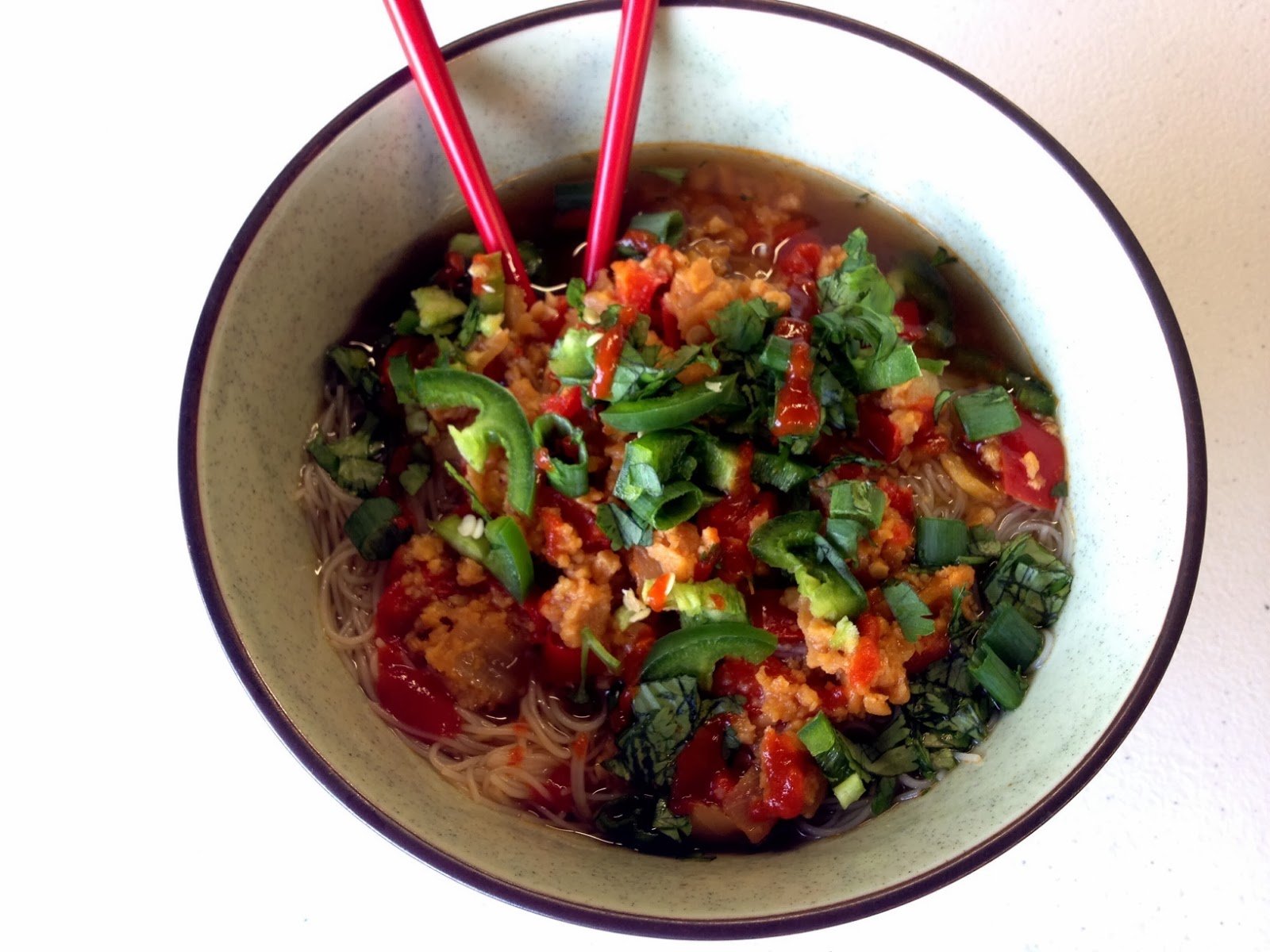 In fact, I've been eating Sloppy Joe Pho leftovers all week with plans to do a little Fusion Food post tonight. And then today, I stopped by Imagine Vegan Cafe to grab some lunch takeout to bring back to the office. I parked my car, and I was talking on my cell to a co-worker. A black car pulled up behind me to park in the next available spot on the little neighborhood street that runs beside Imagine. I glanced in my rearview, more out of habit than curiosity. And who should I see? Joni Marie Newman!

Joni lives in California, and she's on a cross-country book tour for Fusion Food. And she just happened to be passing through Memphis on her way to her next signing in Pennsylvania. She'd actually Facebook messaged me a few days ago to let me know she'd be in town if we wanted to meet up for drinks, but I never saw the message. Yet there we were in the same place at the same time. Strange, right? And totally rad!

Of course, I had to stay and have lunch with her rather than getting takeout. We caught up over Imagine's gooey vegan cheesesticks. Joni and I have been on several panels together at Vida Vegan Con, and I just love her to death. 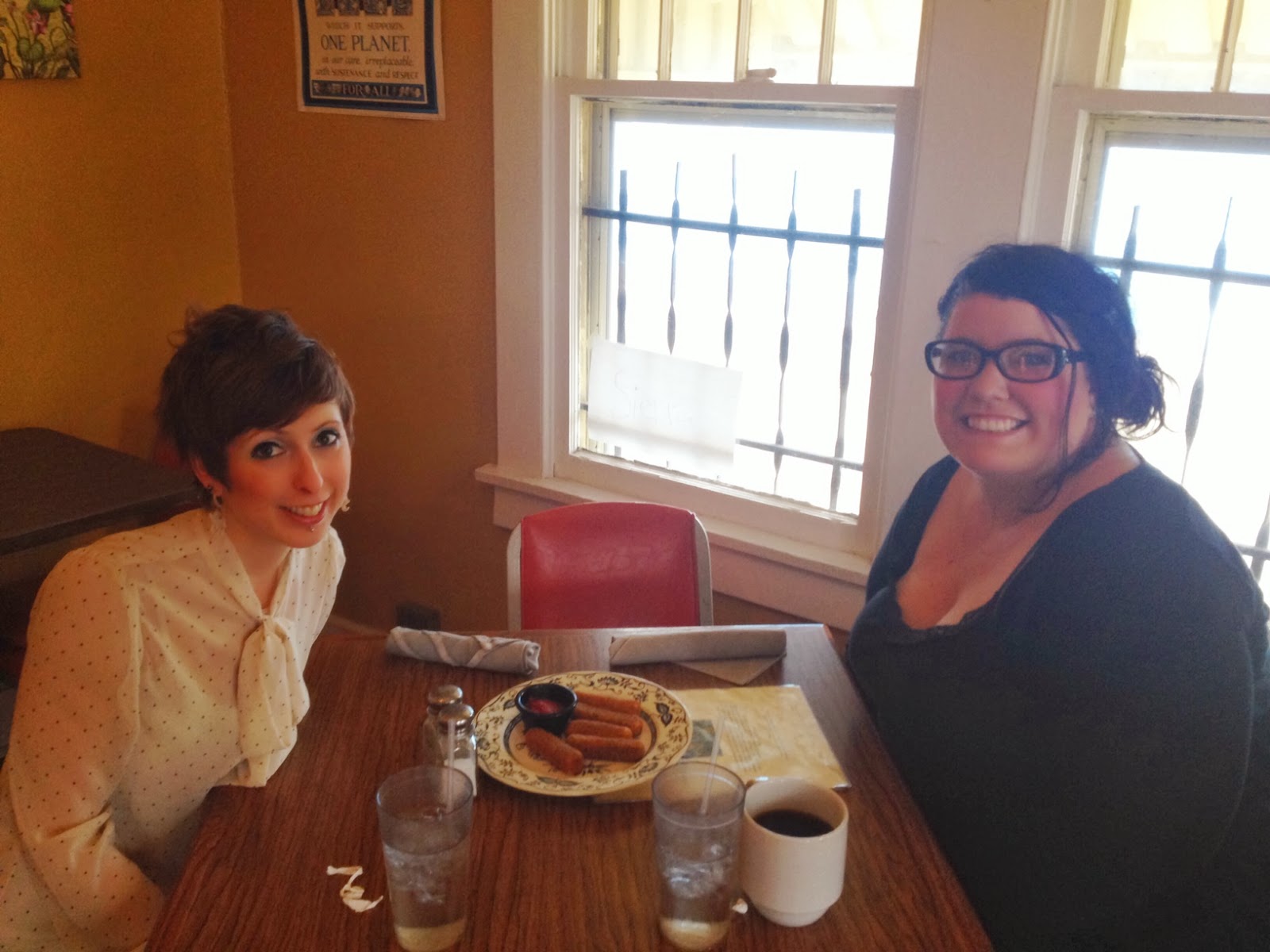 It also just so happens that her books are among the most cherished on my cookbook shelf. Joni likes to eat the stuff that I like to eat. Her new book Fusion Food in the Vegan Kitchen is filled with so many amazing recipes that it was really hard to pick one to try first. The Sloppy Joe Pho was just what it sounds like — vegan sloppy joe filling (made from TVP, ketchup, and seasonings) served in a noodle bowl with homemade vegan pho broth. It's topped with cilantro, scallions, jalapenos, and sriracha. Such a fun twist on a noodle bowl!

There's also a recipe for Ya Ka Mein, also known as "Old Man Sober" because it's said to be the perfect hangover food. The Ya Ka Mein is actually on the cover of the book, but I made it last year when Joni published the recipe on her blog, Just the Food. It's a ramen bowl with seitan chicken and a vegan tofu egg! 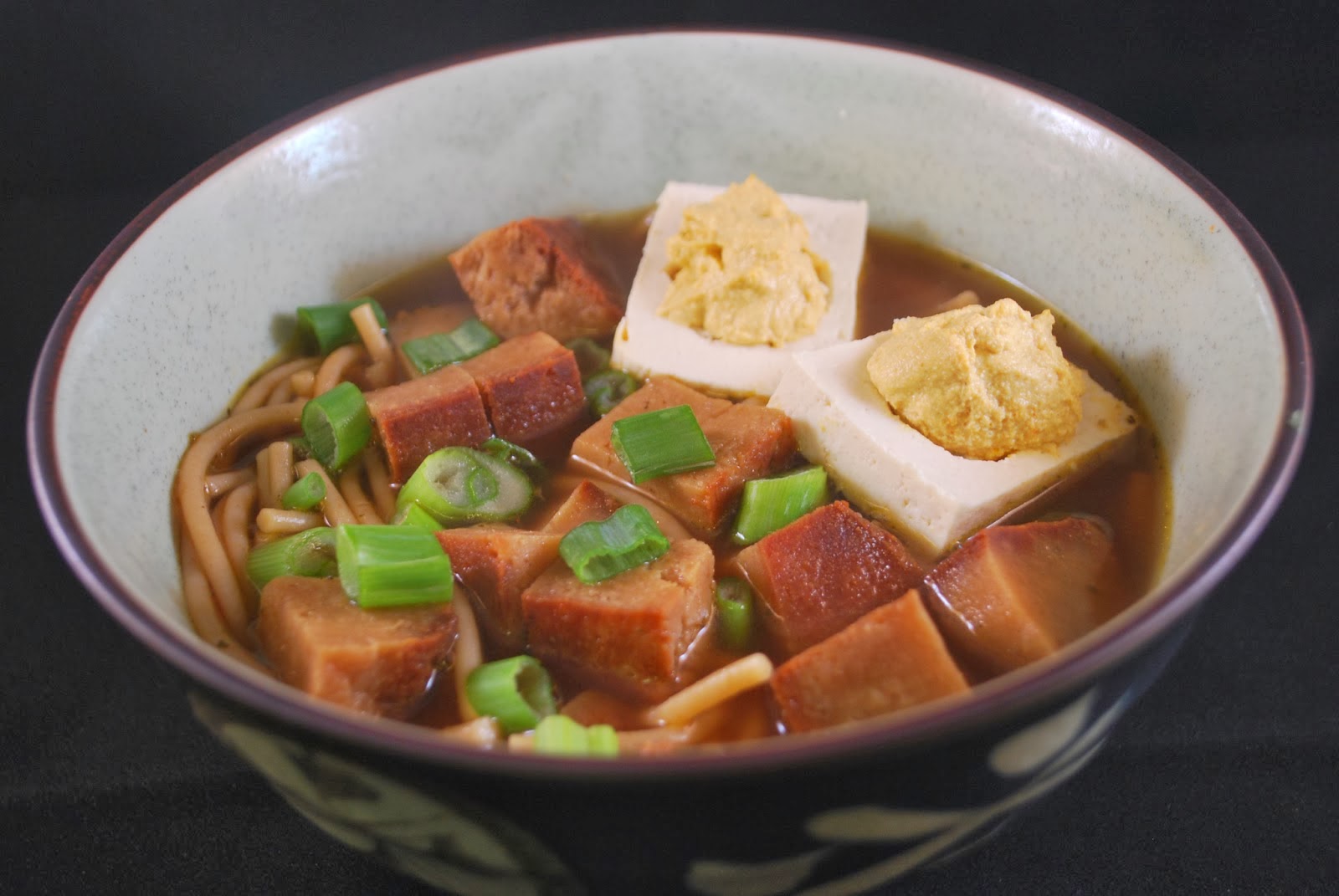 If you're on the East Coast, Joni might be coming your way soon! She's hitting up a few more cities before she ends at New York City Vegetarian Food Festival. Here's a list of her upcoming stops.
Posted by Bianca at 10:30 PM

Joni is awesome! I tested for another project she has in the works, and the recipes were AMAZING. That's so cool that you met up with her.

This book sounds incredible! What creative meals, I'm definitely going to have to check it out. And how cool that you ended up at the same place at the same time. Fate works in funny ways :)

That soup looks so good. I see some ramen happening in my future, and I always think of you when I see or eat ramen :)

I've had my eye on this book, now I'm really excited to get it!!
And what-what... You'll be in SEATTLE? I know it'll probably be a rushed trip, these things always are - but please say we can do lunch or dinner or SOMETHING!Do you need a place to stay? Well, I guess I live a few miles out of Seattle - but yes! I'll definitely say hi at LEAST!!!!!!!!!!!!!!!

Hello my favorite blog author ever! You don't know me but we have a mutual friend in common- Miss Brittany from Vegans Don't Bite. Heard you were coming up for Seattle Vegfest (yay!!), and if you don't already have a ton of plans for the weekend we should meet for some delicious food and drinks!! You know we got some great spots here in Seattle!

That's so funny! And I have that book on my desk right now. I haven't had a chance to look through it, but I will soon. Glad to read that it's a good one!

that is SO cool! what a super fun run-in. I have Joni's book and I'm looking forward to cooking from it!!

Ooooh, this cookbook is definitely going on my wishlist! So glad you two were able to meet up - what a fun coincidence! And you are adorable, love your cute blouse!