Long before Memphis was the vegan-friendly city it is today, there was just Tracks. Beloved old R.P. Tracks, home of vegan BBQ nachos and discounted shooters when trains roll by. It was one of the few places offering vegan options back in the mid-2000s, and I made a habit out of regular trips there for nacho gorge fests.

But these days, with Imagine Vegan Cafe in my weekly meal rotation and abundant vegan options at food trucks and various other restaurants, my favorite nacho joint has fallen by the wayside. It's been almost a year since I've been to R.P. Tracks! It was high time we held another Vegan Drinks event there. So tonight, we gathered at R.P. Tracks for our monthly vegan cocktail meetup! 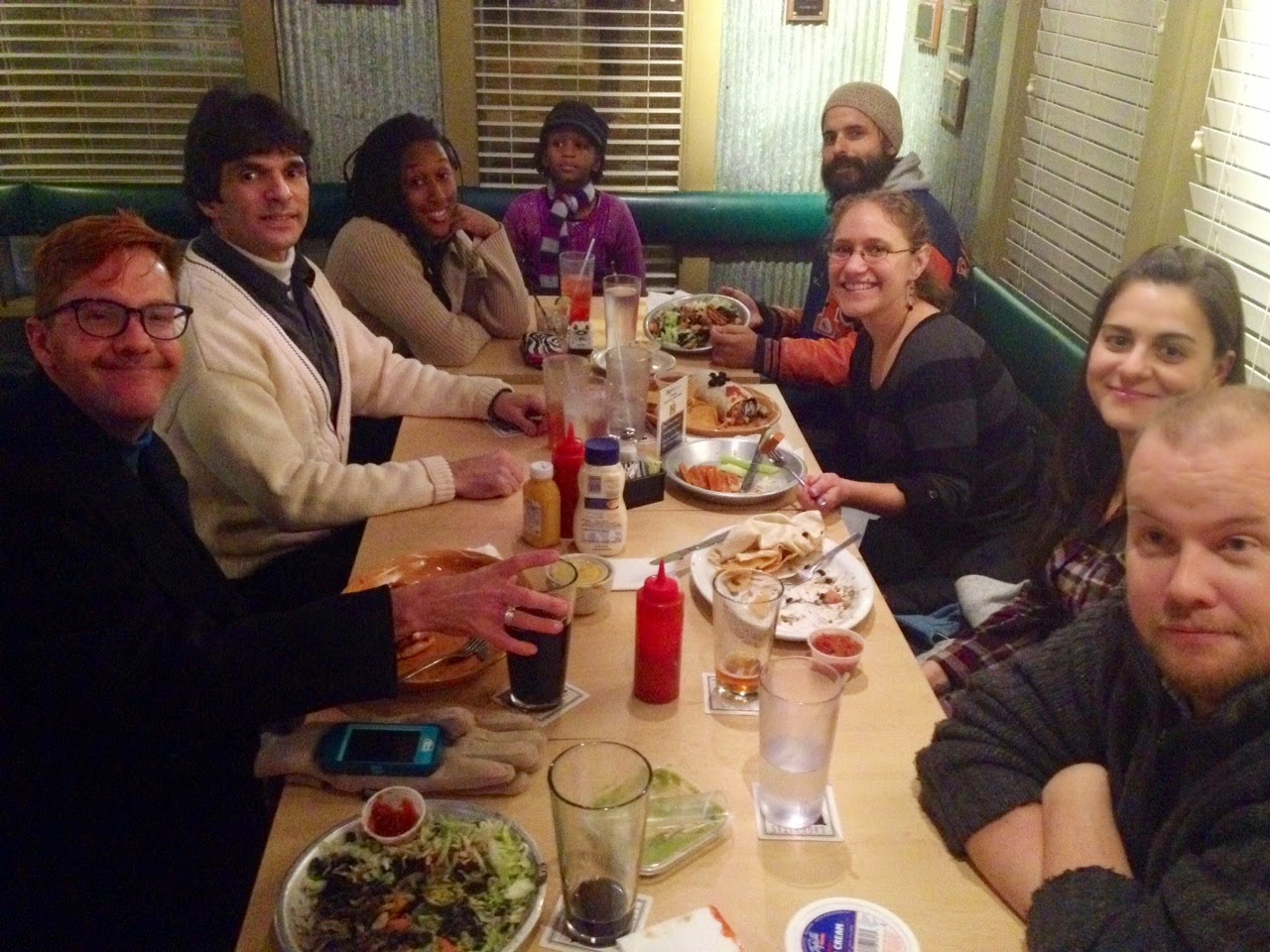 That was most of the table. And here's Stephanie and Pam. They wouldn't fit in the first pic. 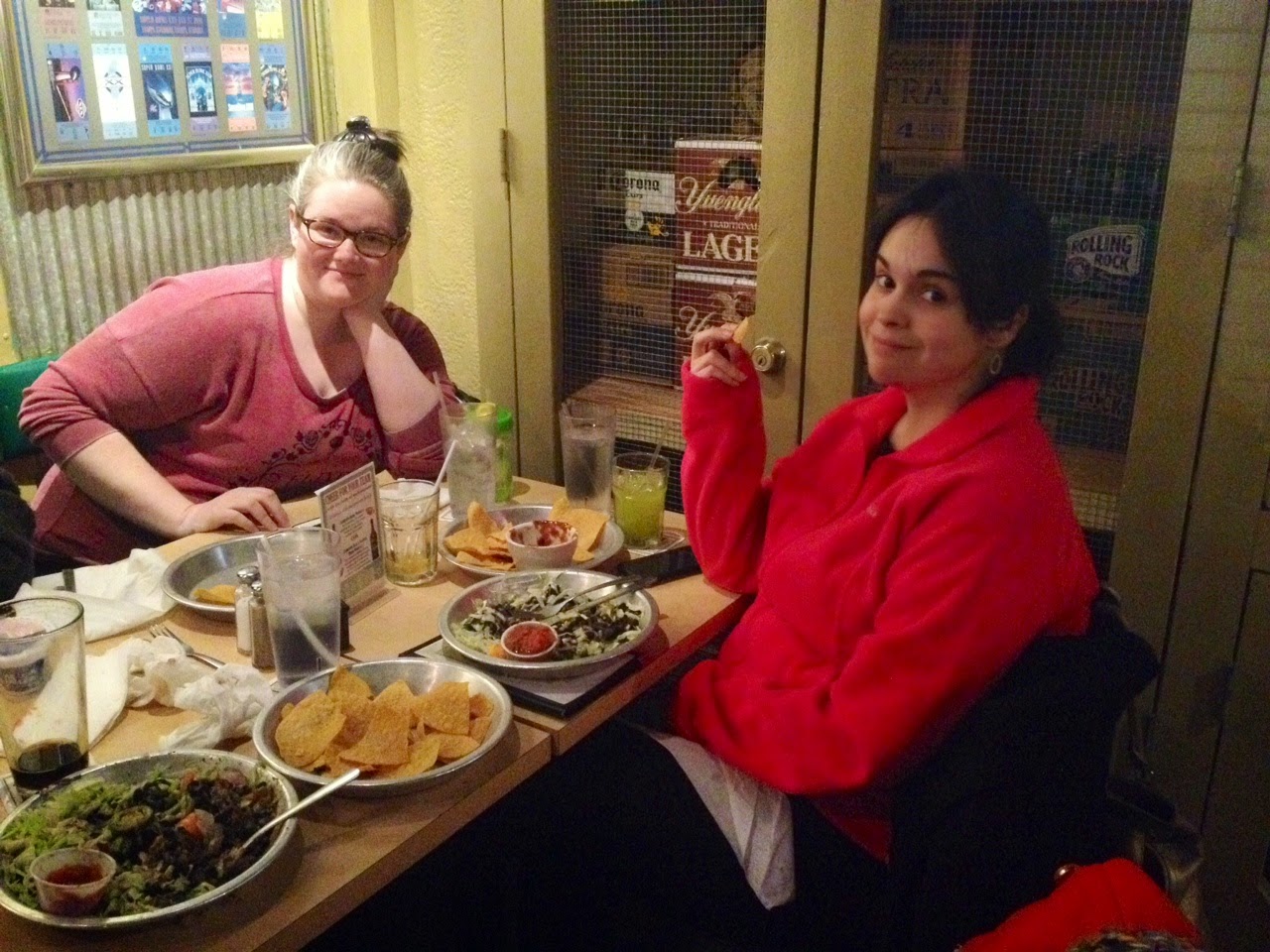 I wasn't in the mood for a sweet drink. Thankfully, my favorite seasonal local beer was on draft — Ghost River Black Magic! It's a porter with a hints of coffee and chocolate. I had two. 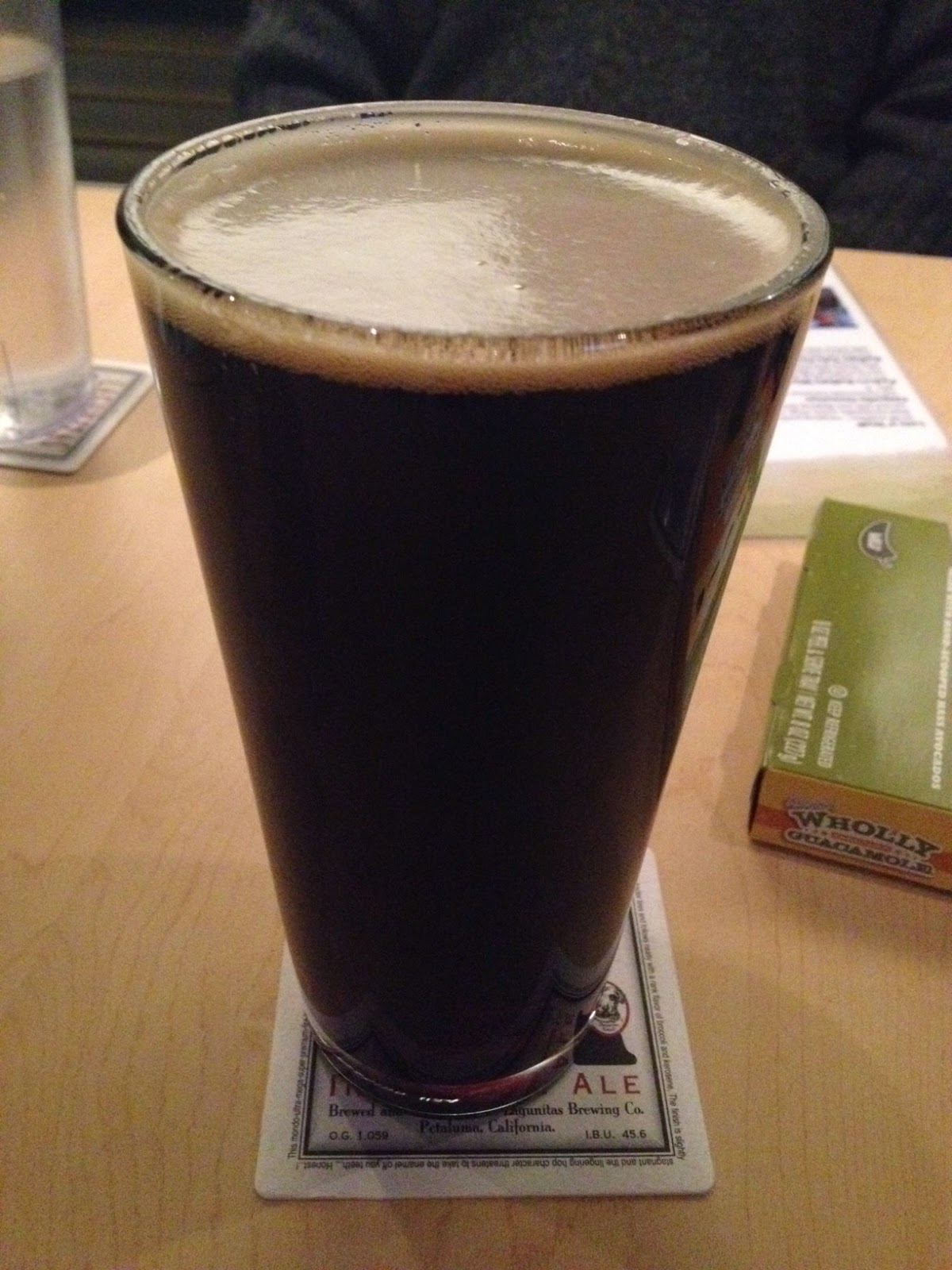 In fact, most people ordered beer, so I don't have lots of fun cocktail pics to share. Except Pam had to be the oddball and order something weird. Her cocktail was called Sex With An Alligator — Midori Melon and Jager. 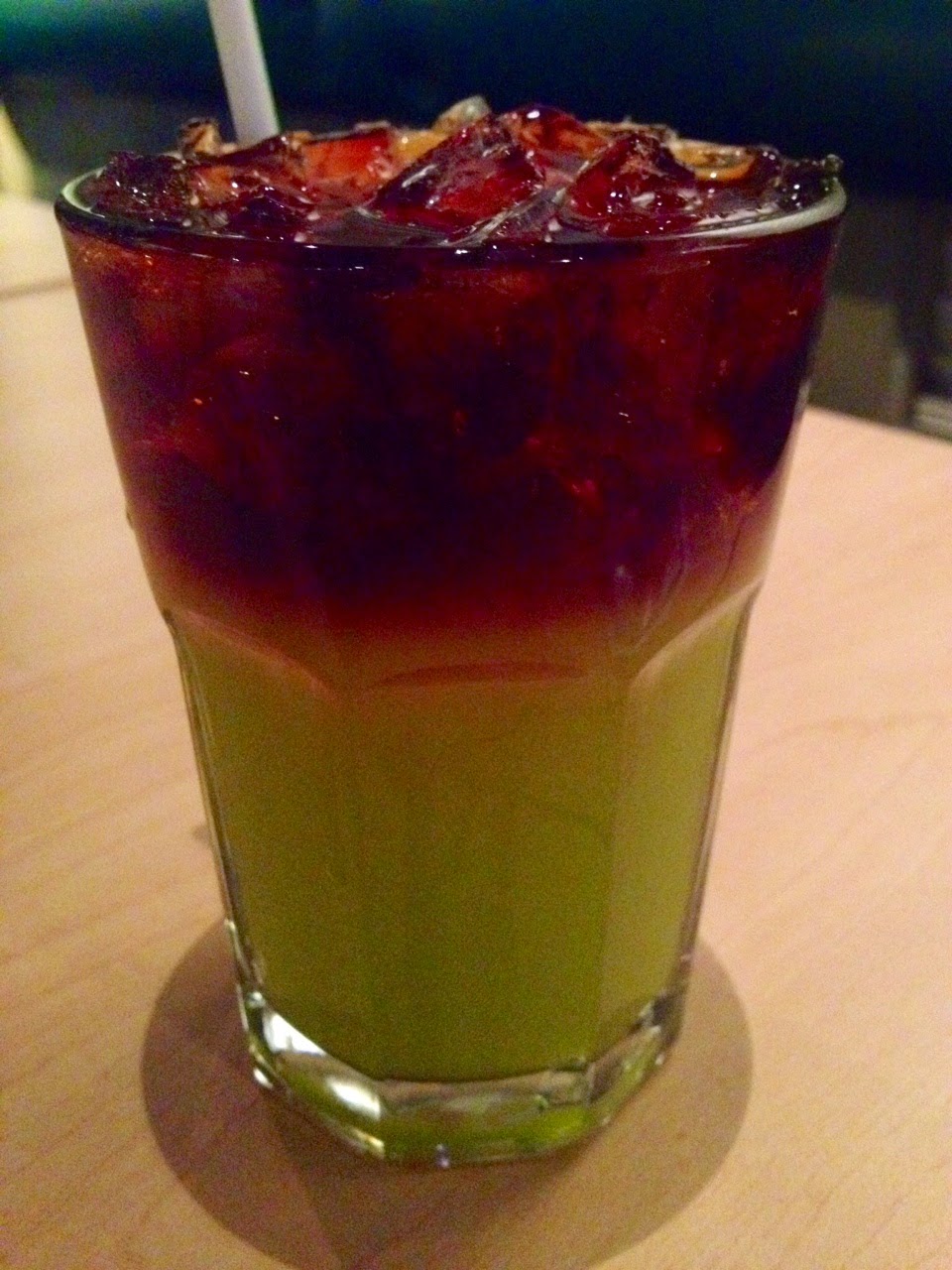 R.P. Tracks has a wealth of vegan options, but since it had been so long, I just had to go with the classic BBQ Tofu Nachos. I always order my chips on the side for dipping. Also, Tracks doesn't serve guacamole anymore, and they don't have vegan sour cream. So Stephanie and I typically tag-team and bring our own. I supplied the guac, and she brought the Tofutti. 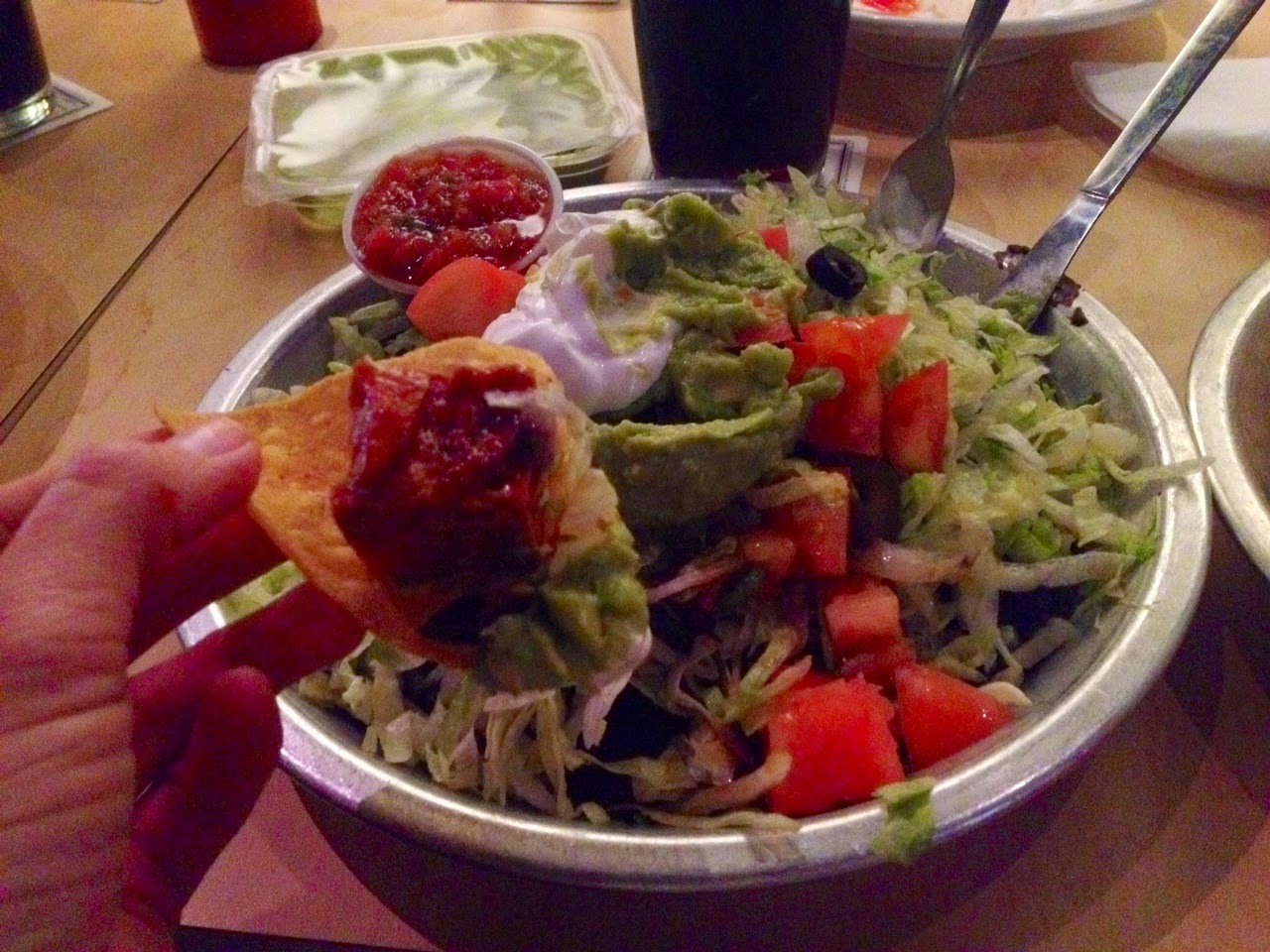 Stephanie and Pam ordered nachos too, but Pam doesn't like the black beans that come on the nachos. So she ate all of her BBQ tofu really fast. And then she just ordered a side of tofu. 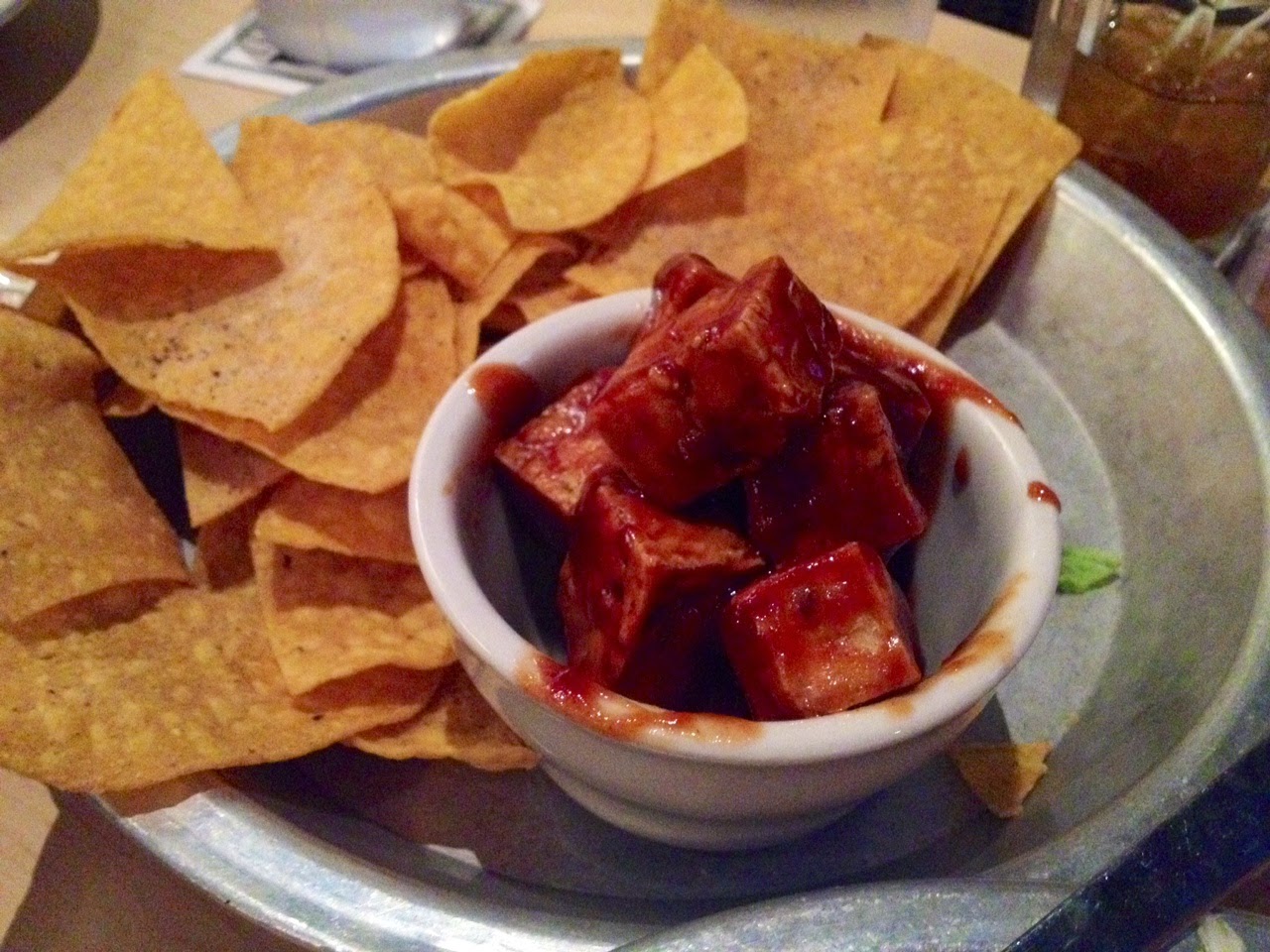 Melissa ordered my second-favorite menu item — BBQ Tofu Burrito. It's basically like the nachos but in a burrito. 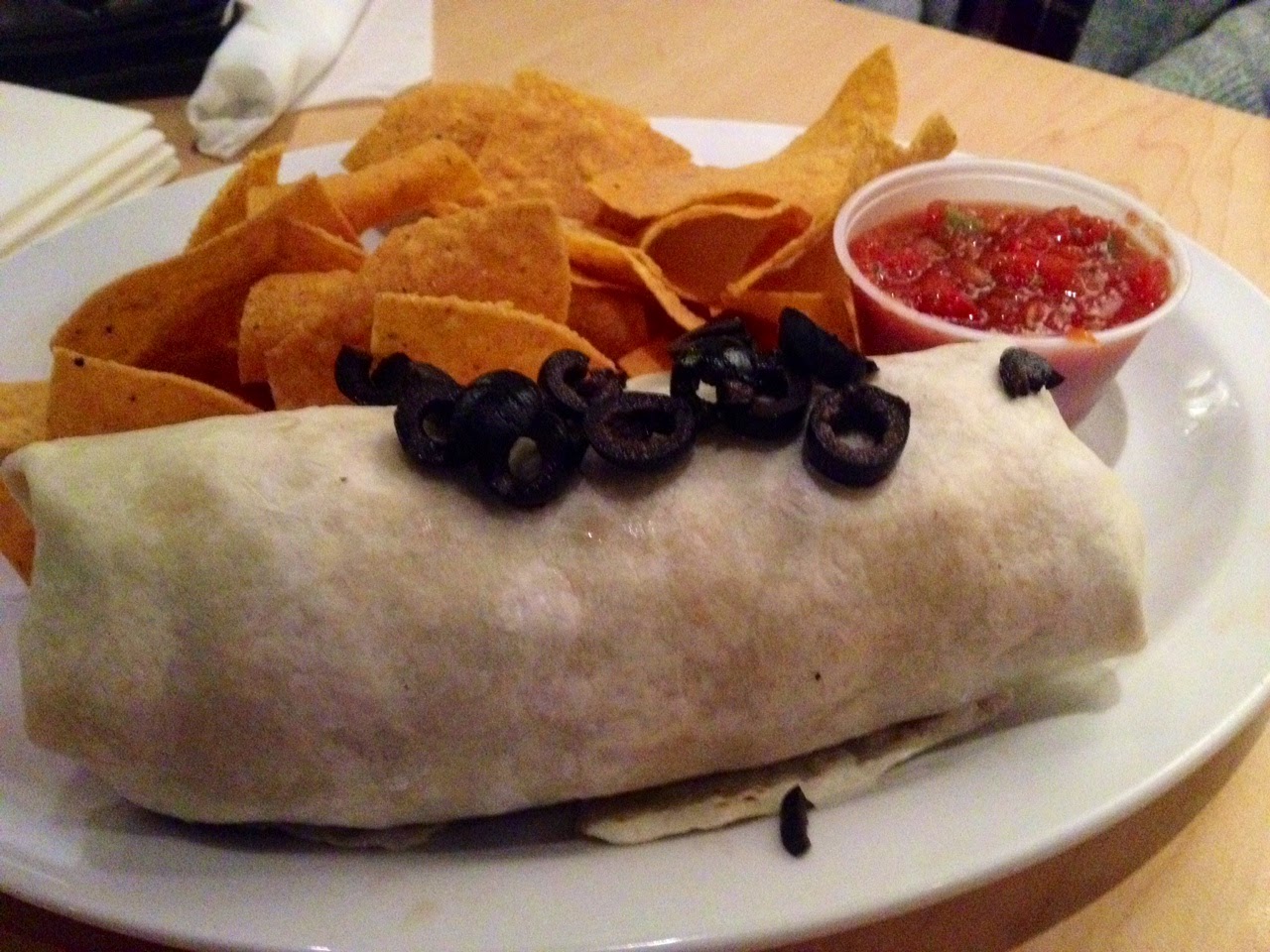 Nathan got the BBQ Tofu Sandwich with Sweet Potato Fries. By the way, I'm pretty sure the coleslaw here is not vegan, but Nathan isn't vegan, so he didn't care. But if you are and you eat here, maybe ask them to leave that off the plate. 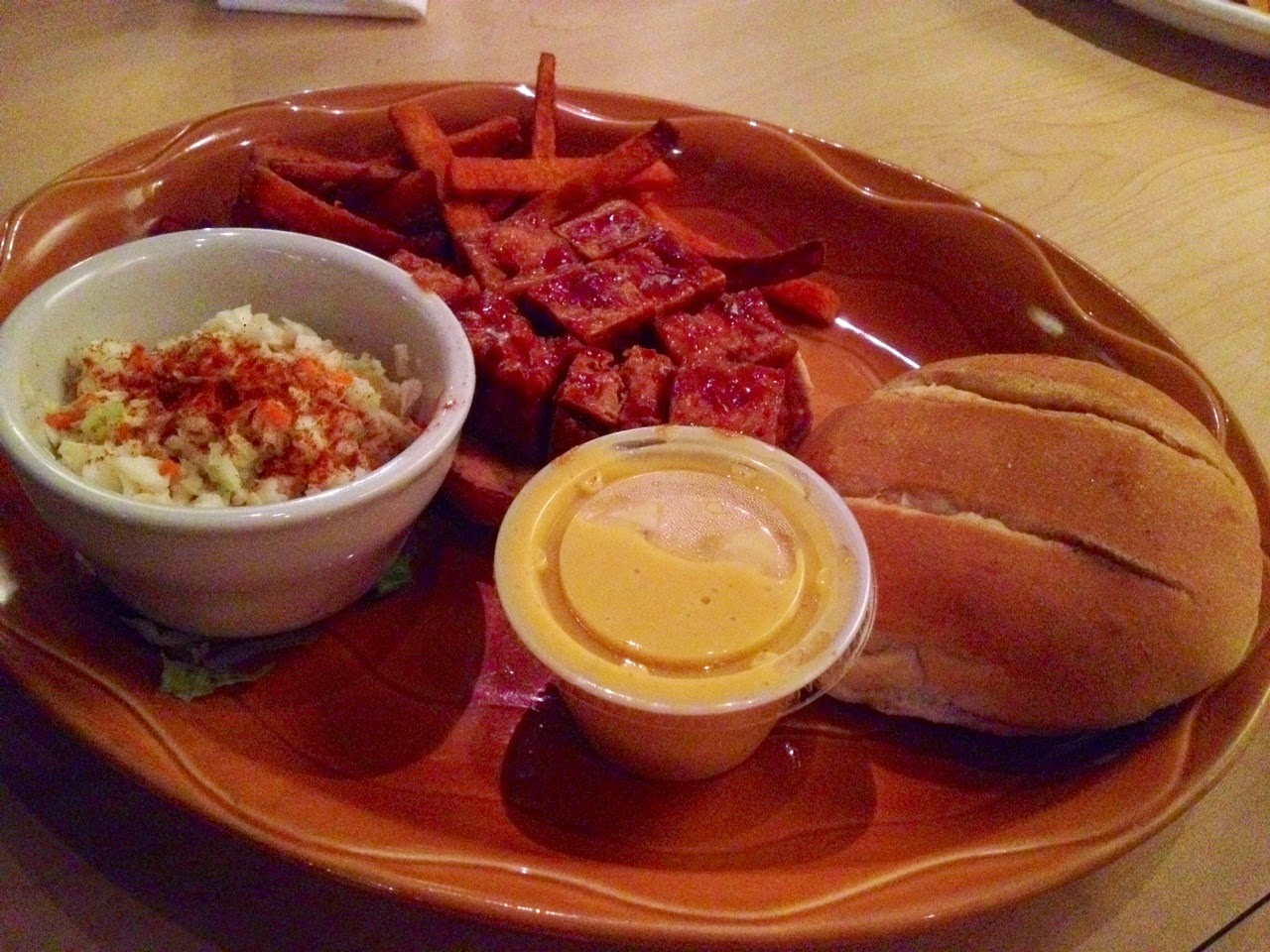 Both Susan and Nicole got orders of the Buffalo Tofu Wings. They are served with ranch that is not vegan, but they'll leave it off the plate by request. This was Nicole's daughter's plate, and the kid eats dairy. But Susan had her ranch left off. 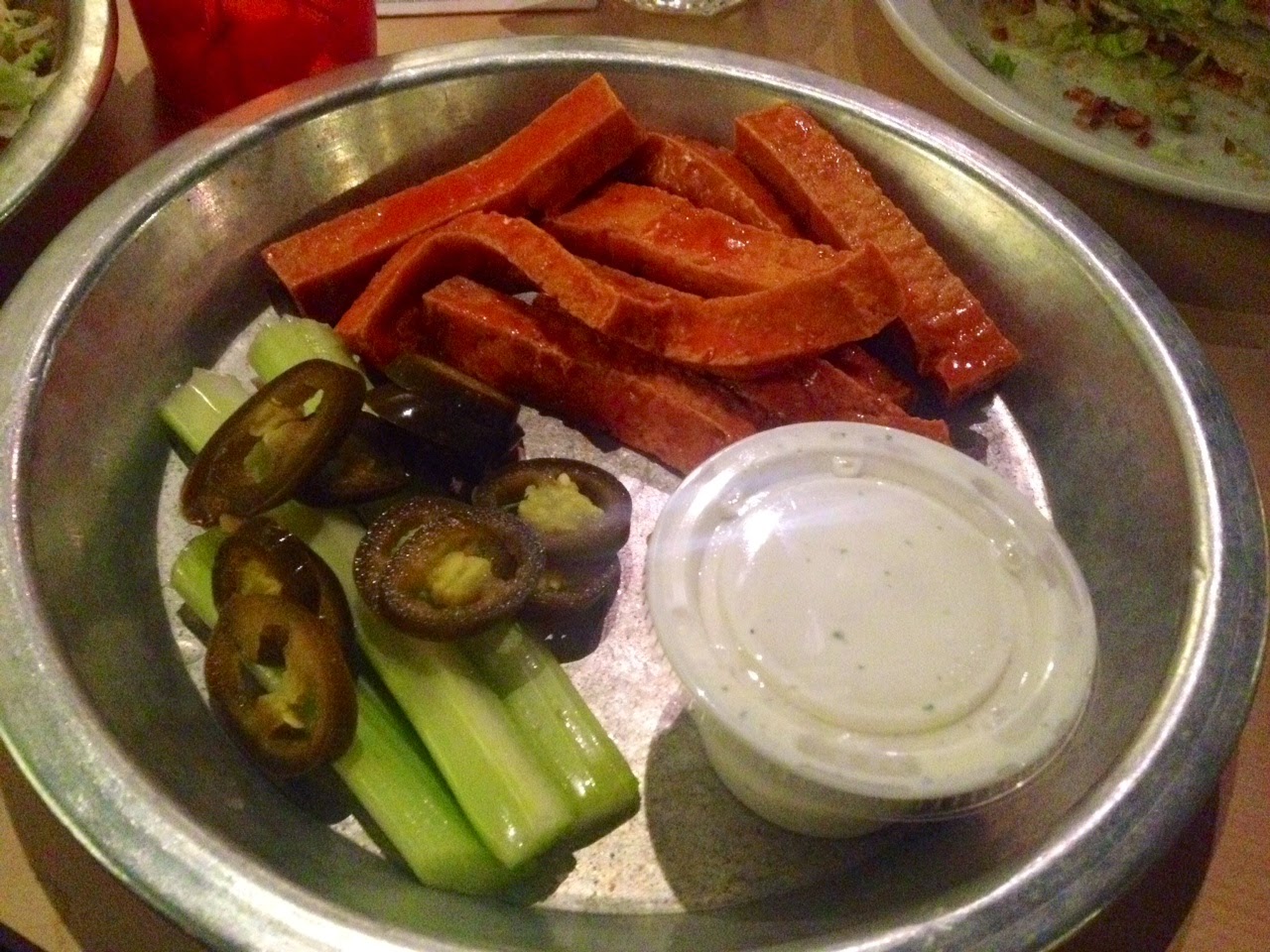 And Nicole also got a Tofu Club Sandwich with Steak Fries. 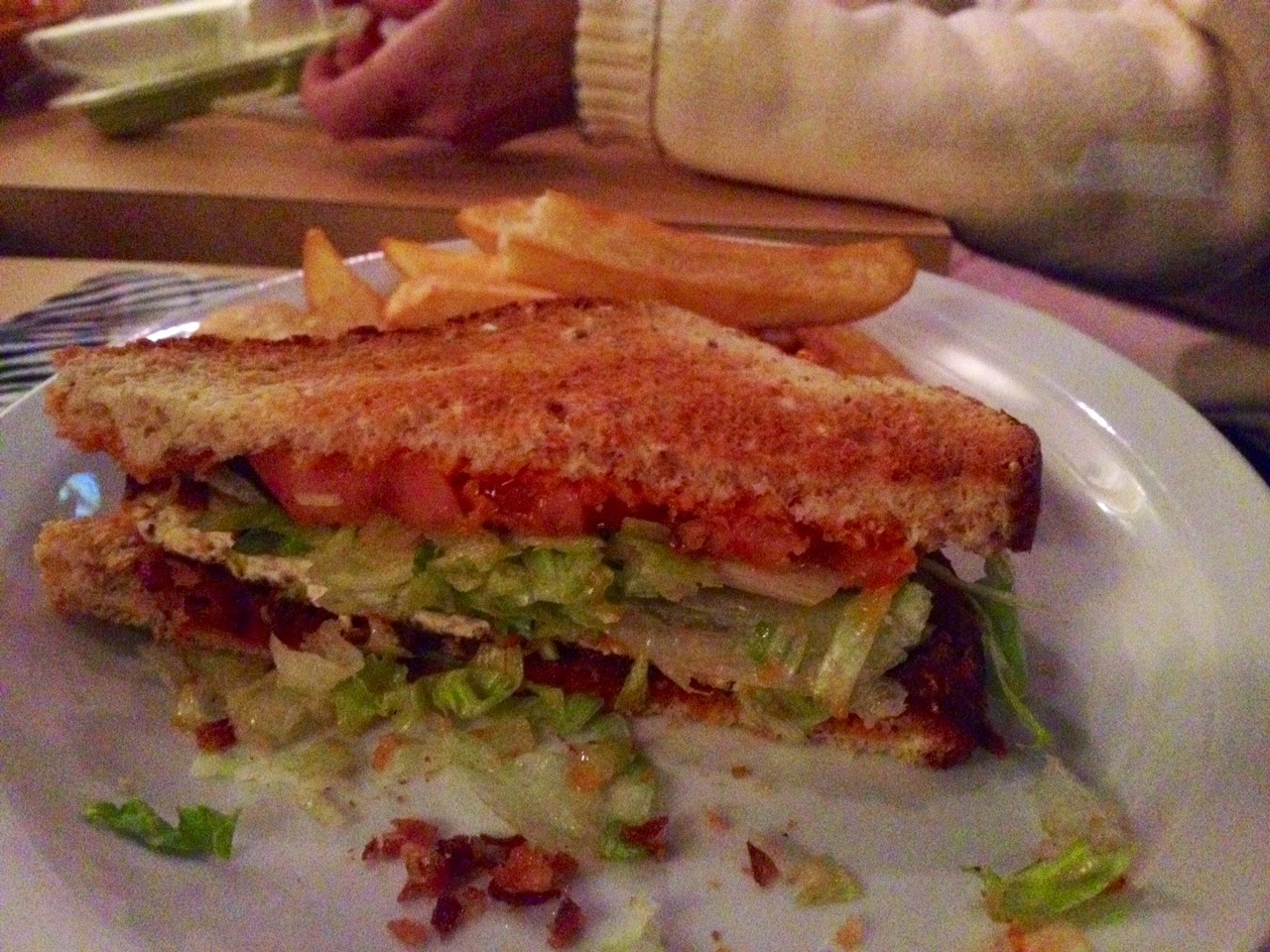 It was a delicious night! And it reminded me of all the menu items I haven't had in far too long. I'll be back to Tracks very soon. There are wings in my future. And burritos. And club sandwiches. Mmmmmm.....
Posted by Bianca at 9:48 PM

looks like a fun time! :D yay for cocktails!

looks like a fun time! :D yay for cocktails!

Sound like a really cool place to hang out and eat and drink.