The fine folks at Ozery Bakery shipped me samples to review back in January, and they arrived THE VERY DAY my raw food cleanse ended. After three weeks without bread (except for sprouted grain), this shipment was like manna from heaven. And they sent so much!

There were four packages of Morning Rounds — pillowy soft flatbreads about the size of my hand that are flecked with healthy grains and fruit. 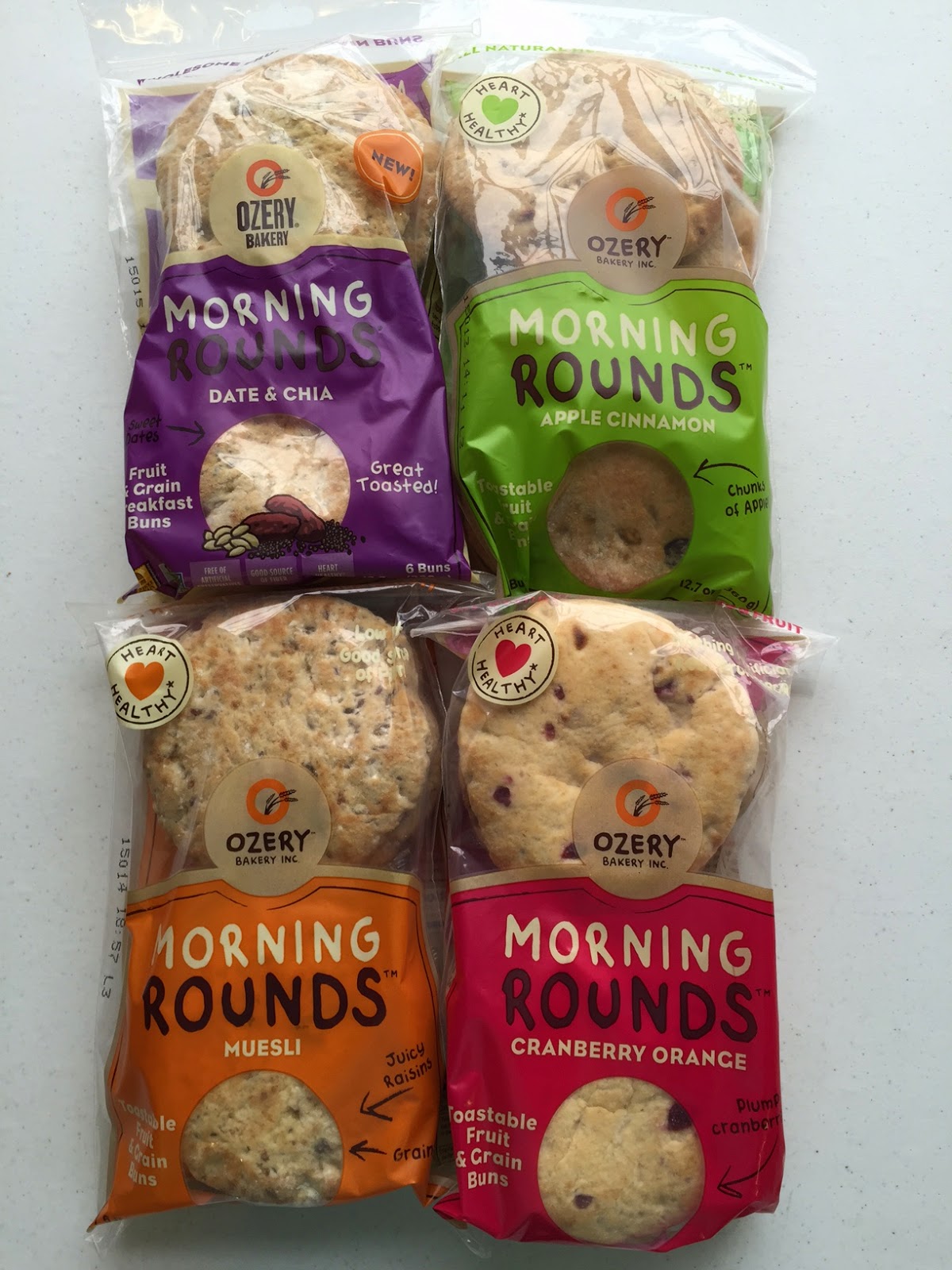 And three packs of their Snacking Rounds — smaller, palm-sized versions of the same bun. Great for quick snacks. 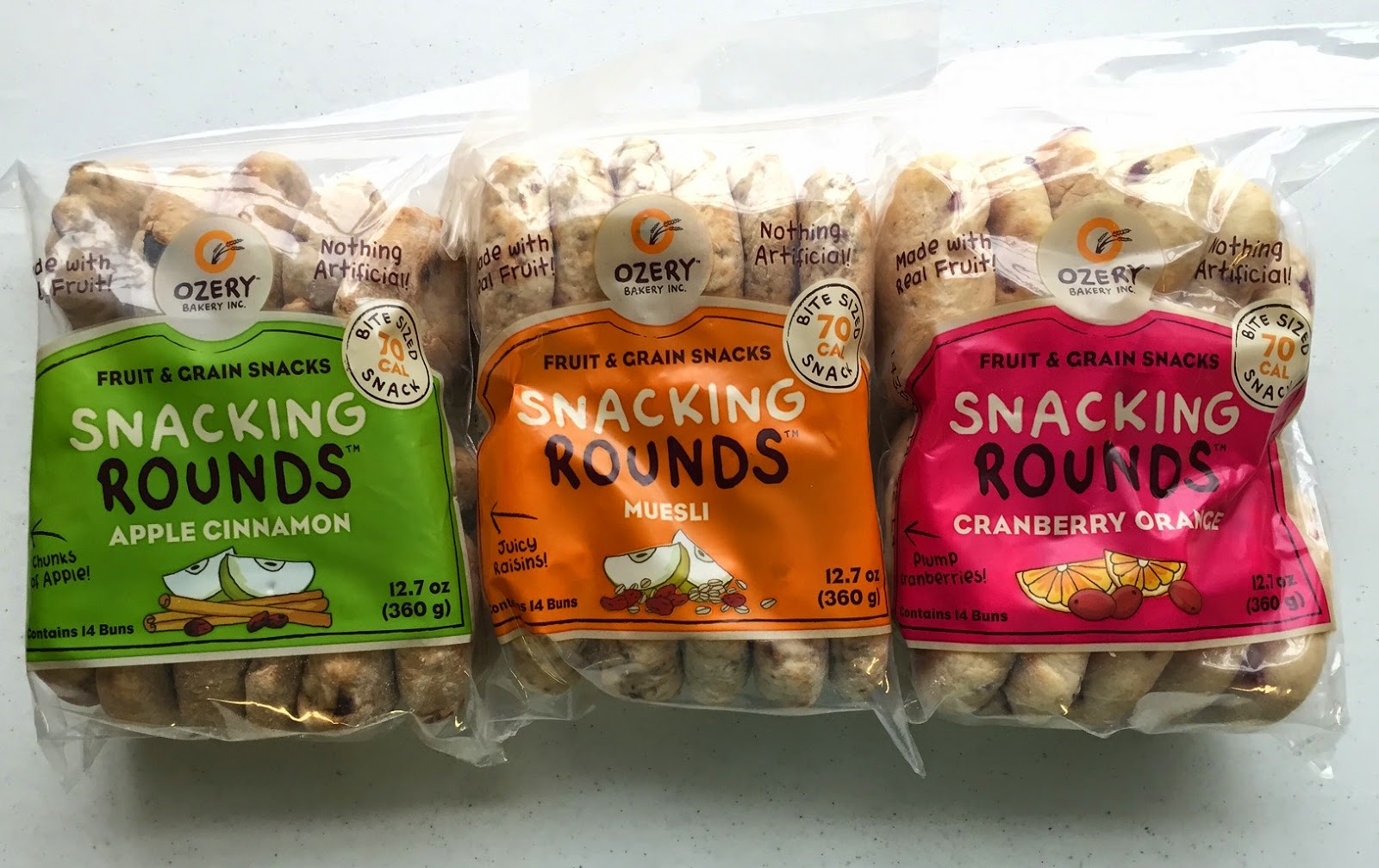 Of course, I can't eat all that bread before it goes bad. So I cleared out some room in my freezer to store my new stash. These rounds freeze and thaw beautifully. In fact, Ozery Bakery recommends freezing the bread if you don't plan to eat it quickly because there are no preservatives. All the rounds are vegan of course, and they're all-natural and multi-grain.

On my first full day off the cleanse, I enjoyed this Muesli Morning Round with Go Veggie! vegan strawberry cream cheese for breakfast (and a little vegan sausage on the side). The bun was flecked mixed grains, dried apples, raisins, sunflower seed, and flax seeds. It was like eating muesli but in bread form. 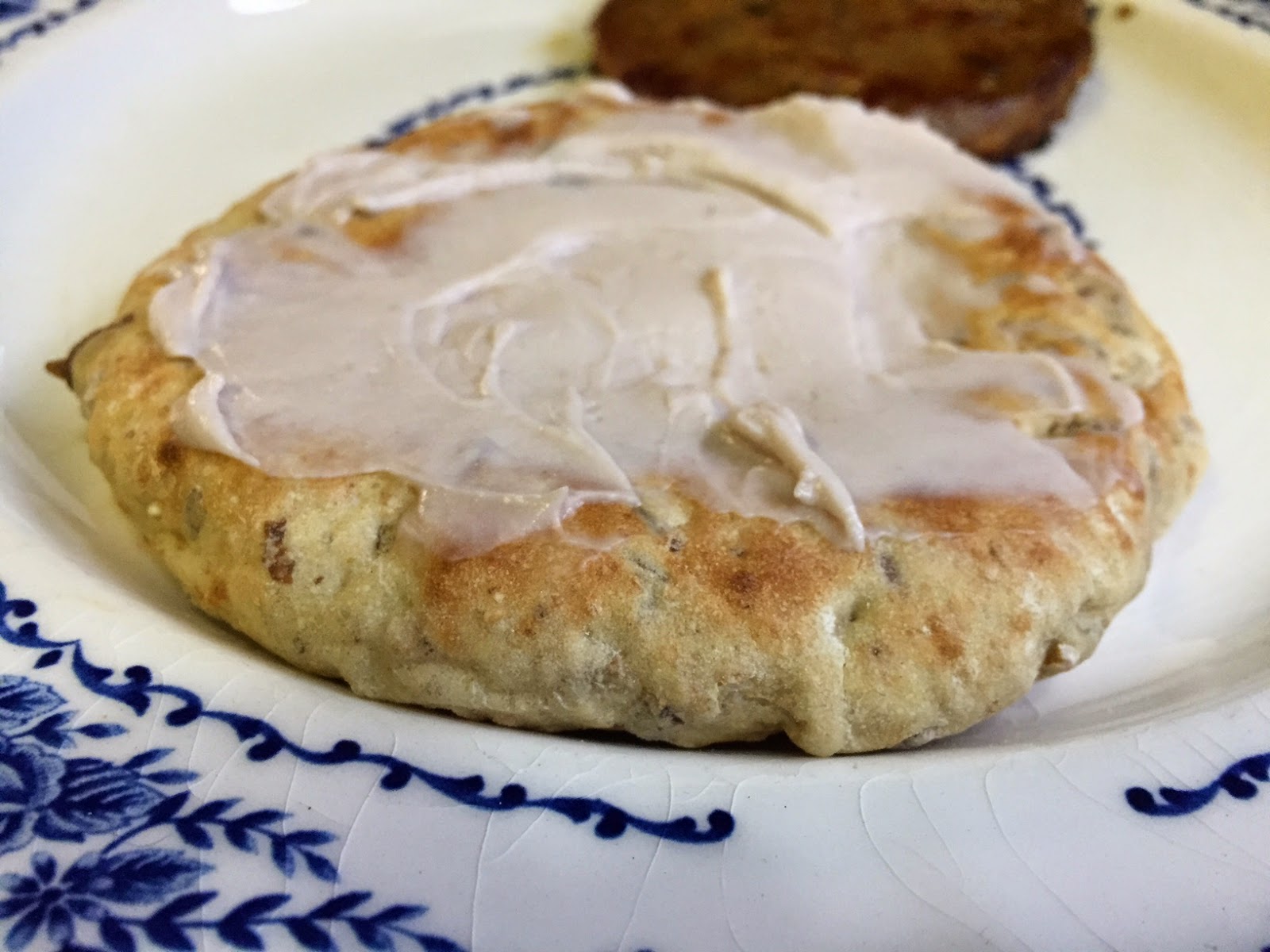 I was really blown away by how soft this bread is. I just took a round straight from the freezer, popped it in the toaster, and boom — instant warm, bakery-fresh bread.

A couple days later, I discovered that a Morning Round with nut butter was the perfect food to fuel my long Saturday runs. Before short runs, I eat low-cal bars, but before longer runs, I need more sustenance. This Date & Chia Morning Round with Justin's Vanilla Almond Butter did the trick. And I didn't get the weird tummy issues I get when I eat sprouted grain bread before runs. (Does anyone else have trouble digesting sprouted grain before runs?). I think these buns are my favorite because they have giant chunks of dates! 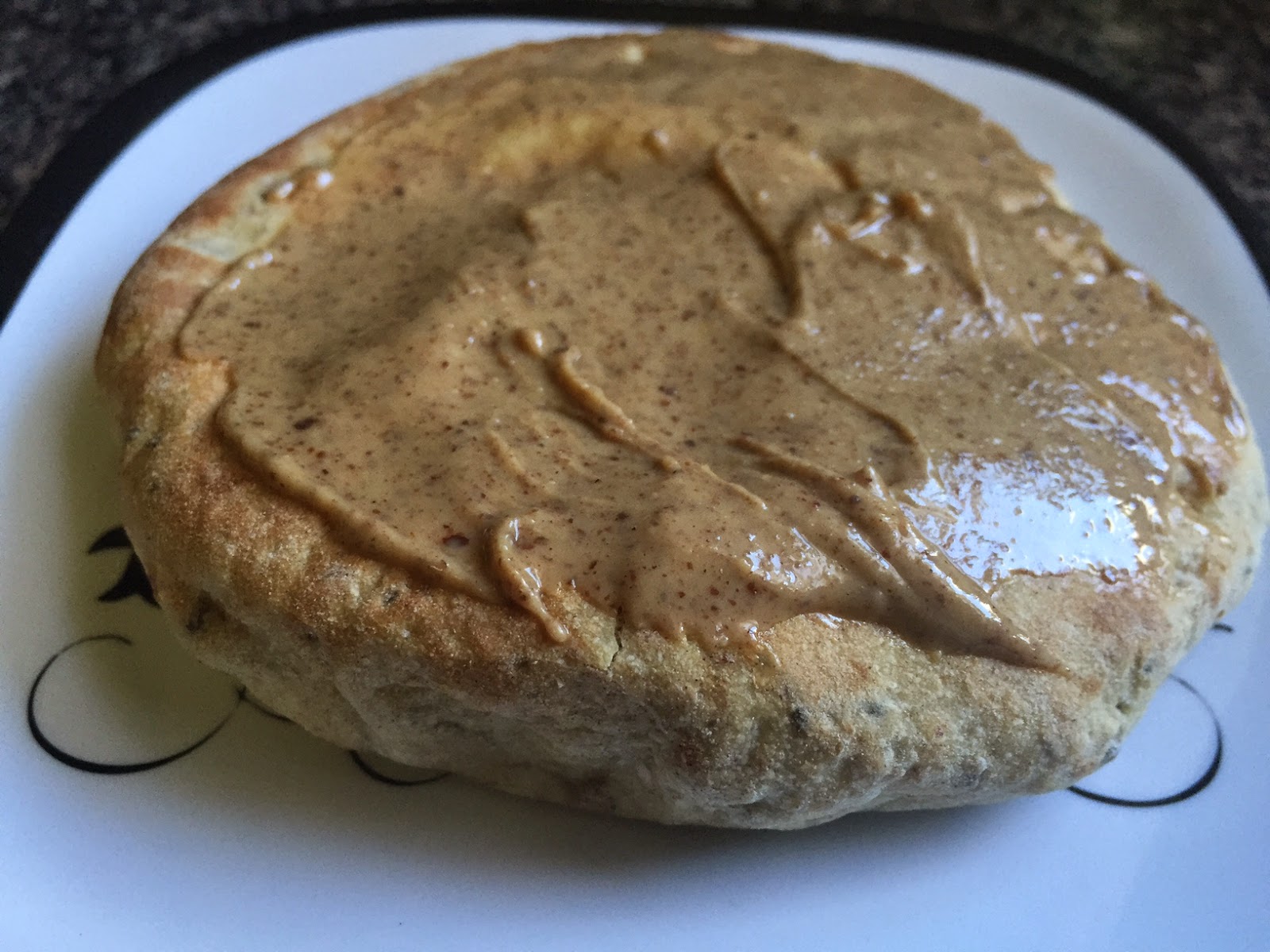 I tried the Cranberry & Orange Morning Round with more of that strawberry cream cheese, but I also added a scoop of raw cranberry sauce leftover from my raw cleanse. These buns have a comforting citrus-y and tangy flavor from the dried cranberries and orange bits. 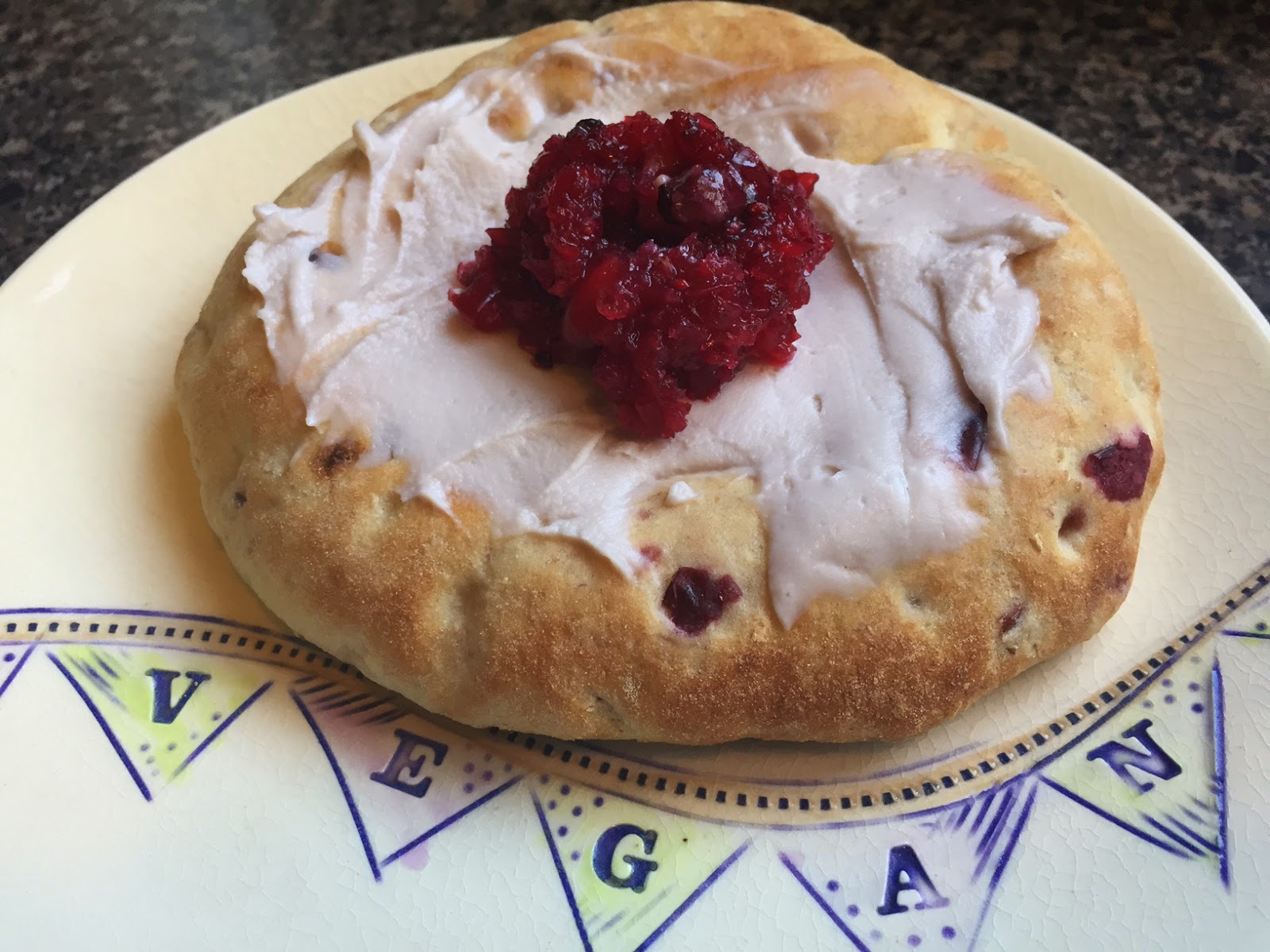 I finally tried the Apple & Cinnamon Morning Rounds this morning! And I topped these sweet buns, which were loaded with dried apple, with homemade Maple Cinnamon Walnut Butter that I made using a recipe from last month's Runner's World magazine. 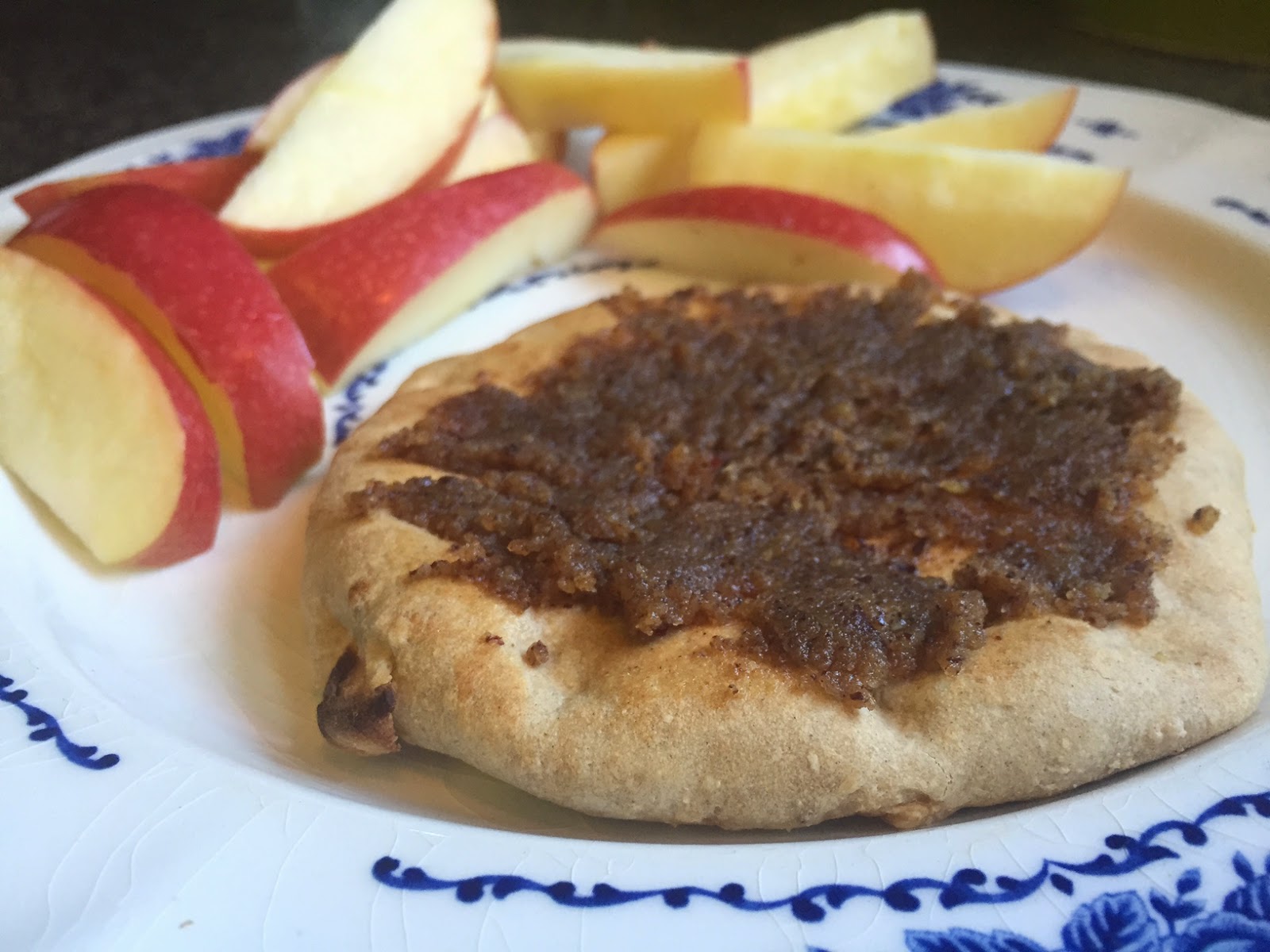 The Snacking Rounds they sent are the same flavors, but they're about half the size of the Morning Rounds. I'm snacking more in the New Year (that was one of my resolutions), and these have been perfect for that mid-morning hunger. Been eating these with a little vegan cream cheese on week days around 11 a.m. 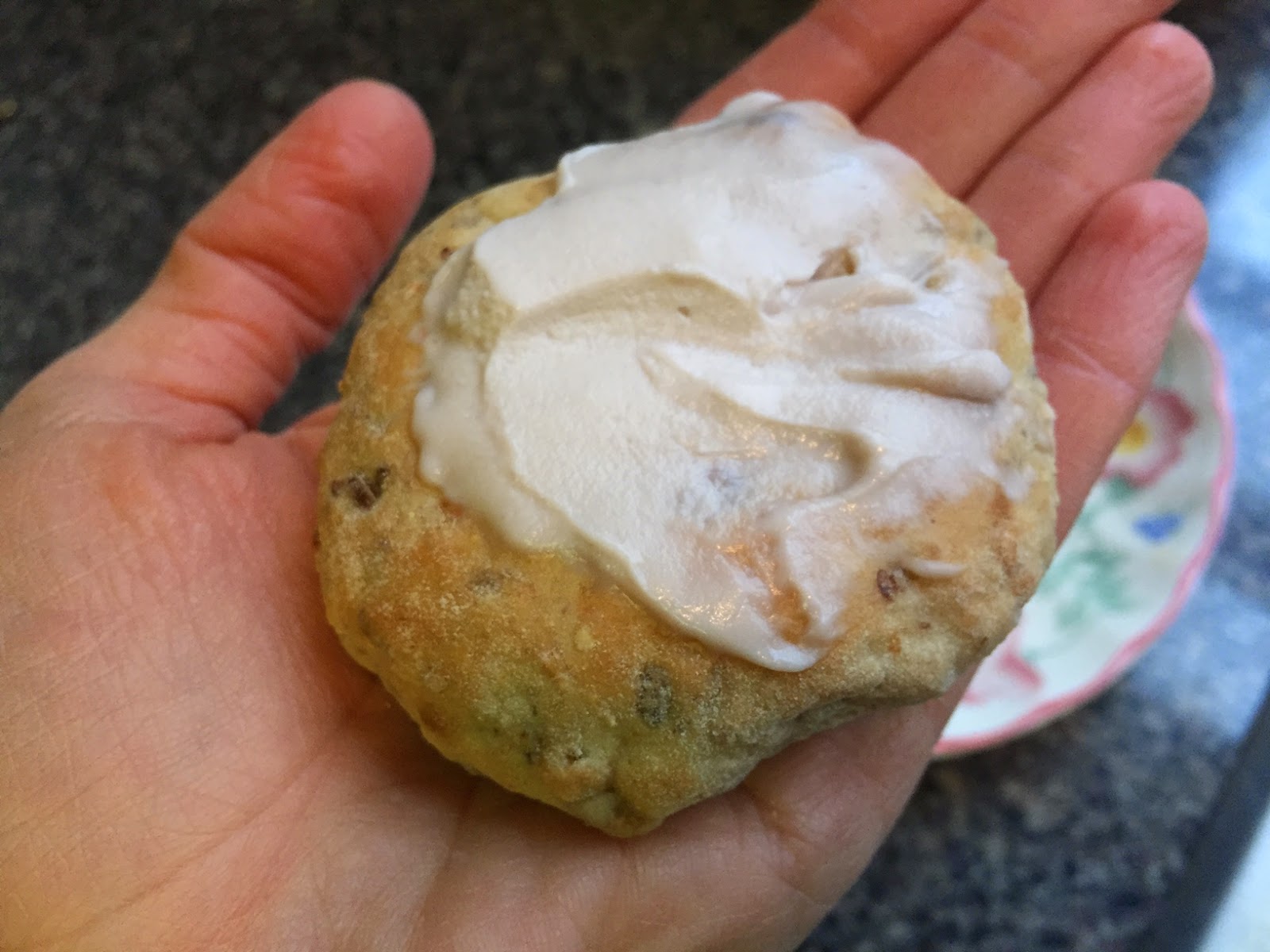 Making toast bread is quite boring sometimes. This is currently what I need, thanks for recommending.

Those cranberry orange morning rounds are delish! I didn't realize they had so many other flavors...I'll have to keep an eye out. Yummy!

I love that they are finally available in the US (although I wish I had a Whole Foods close by!). I used to eat them all the time when I lived in Canada! I did not know that they had snack sizes too.