Life in the Fasting Lane

Last month, I previewed Robin Westen's 2-Day Superfood Cleanse book, which details her vegan weekly detox program. The premise is simple — eat what you want five days of the week, eat only 600 calories from a list of approved "superfoods" on the other two. It's based on the popular 5:2 diet idea, only this program is based on healthy plant-based whole foods. You're basically fasting two days a week and eating whatever you want on the others.

I had a co-worker who tried a non-vegan version of the 5:2 diet last year, and when she told me she was only eating 600 calories on two days of the week, I told her she was crazy! On normal days, I average between 1,600 and 2,200 calories, depending on my workouts. And on weekends, well, let's just say I tend to binge. It's not uncommon for me to hit the 3,000 calorie mark (or higher!) on weekends.

I use a Fitbit and count every calorie, and I've been doing that for years. Fitbit sends me weekly progress reports, and here lately, I'm often around 1,000 to 2,000 calories over for my weekly totals. So I knew it was time to do something. I don't need to lose weight, but I don't want to gain any either. This 5:2 Superfood Cleanse seemed like an excellent way to get my weekly calorie counts under control, so I won't have to feel guilty about those weekend binges anymore. I'm not willing to give those up.

And so, this week, I tried the 2-Day Superfood Cleanse for the first time. I used only Robin's recipes from the book. On Wednesday, I started the day with a Carrot & Flax Fantastico Juice, made with carrots, garlic, and flax oil. 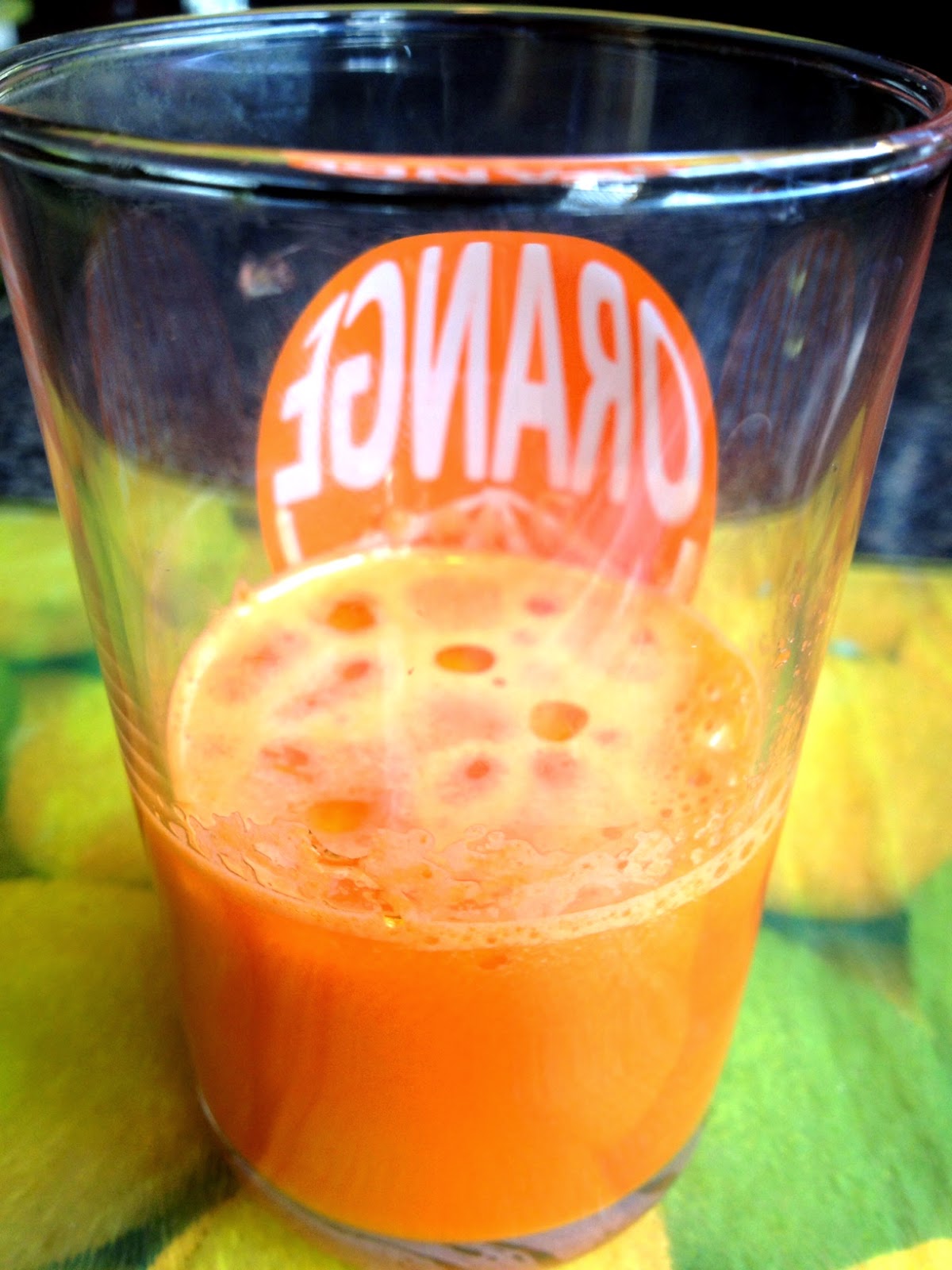 This made a very teensy juice, more like a shot. Yet it was 126 calories! So that was breakfast, folks. Delicious. Loved the flax-carrot-garlic combo. But yes, my belly was still grumbling after I drank this.

Based on my co-worker Hannah's experience last year, I knew little meals were the way to go. No way 600 calories stretched out over three meals would fly. So I planned six little meals instead. I couldn't take the tummy rumbles anymore at 10 a.m. Wednesday, so I broke out the Hot Almonds from Robin's book — 1/8 cup raw almonds, toasted in a skillet with bee-free honee, chili powder, and a pinch of salt. 75 calories. 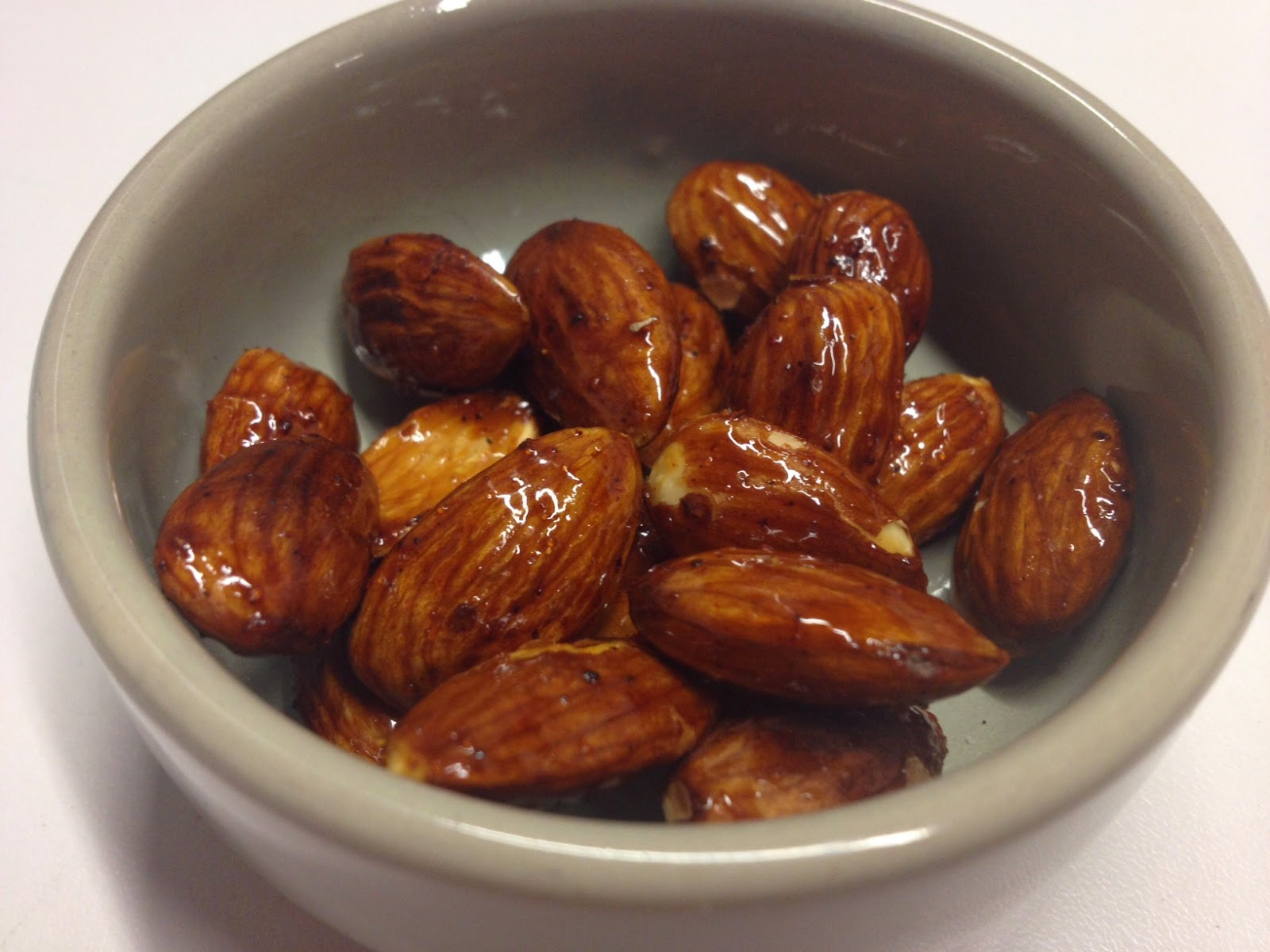 Though I was never truly satisfied, I made it until lunch when I treated myself to a plate of Roasted Sweet Potatoes with rosemary and a smidge of olive oil. This was, perhaps, the most satisfying meal of the day since it kept me full until at least 3-ish. 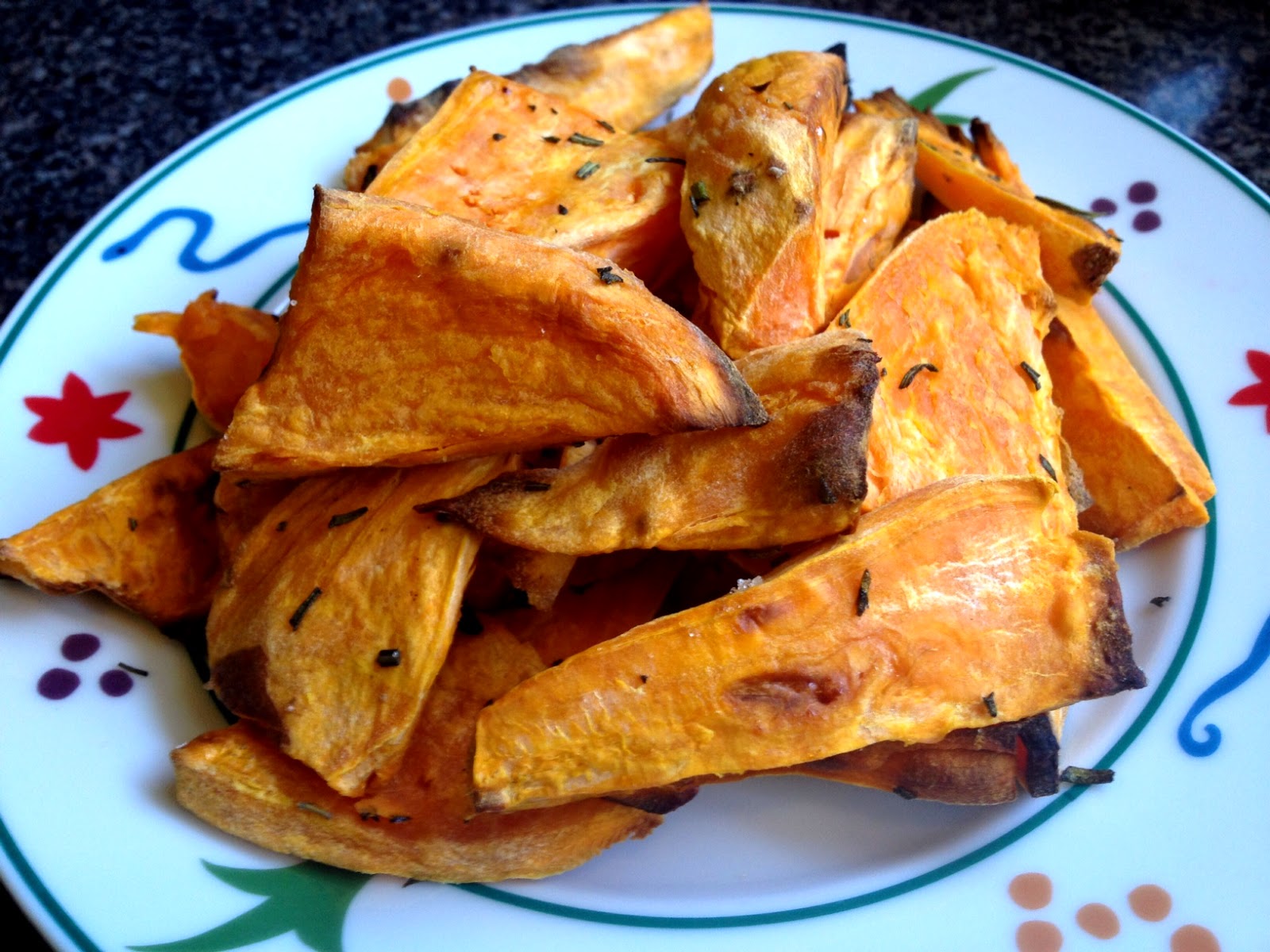 My afternoon snack was Robin's Awesome Applesauce — one organic apple cooked down with cinnamon. 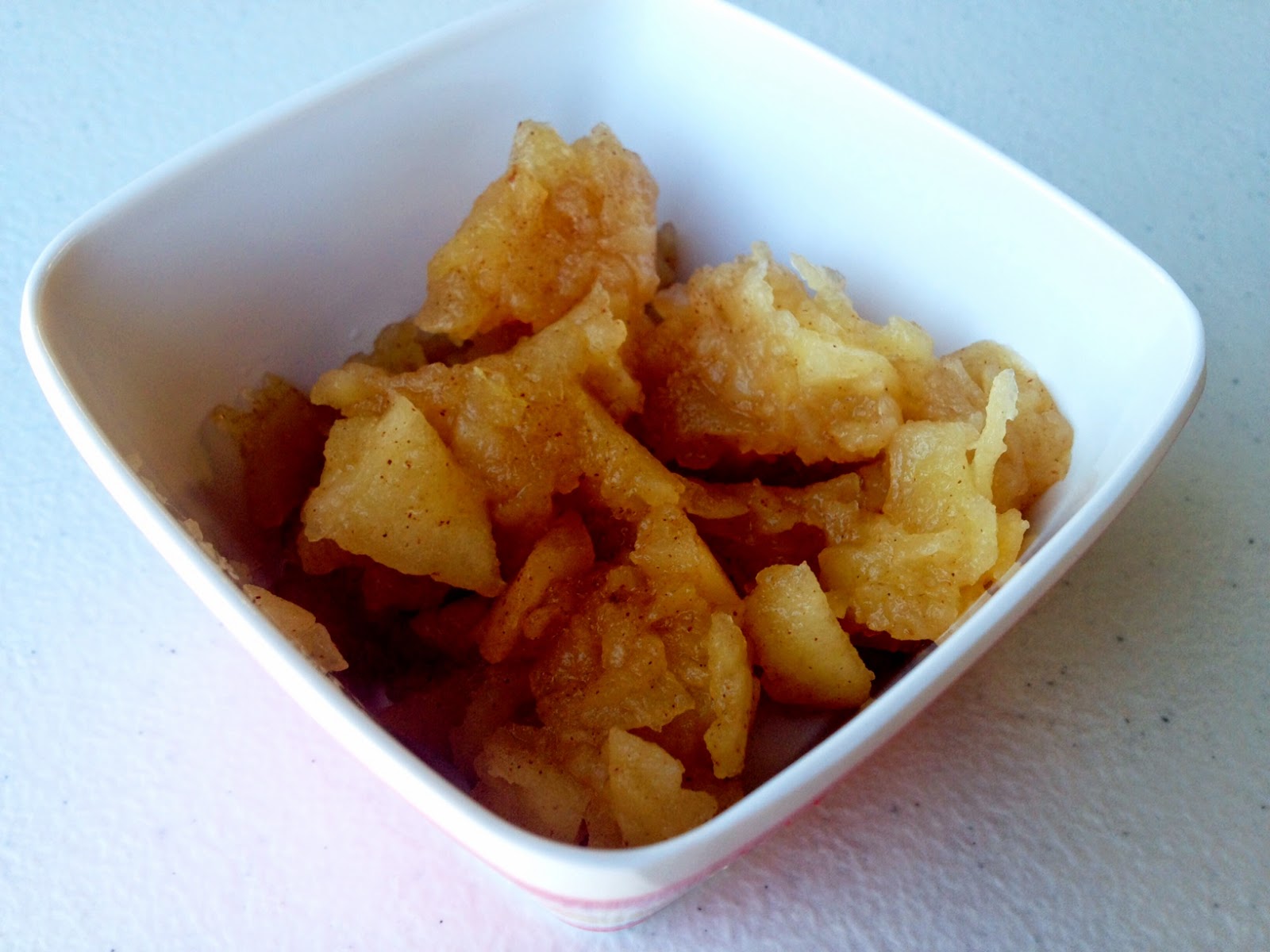 And for dinner, I made her Bean & Buckwheat Soup — pinto beans, buckwheat, carrots, garlic, and arugula. The recipe called for watercress, but I couldn't find any in Midtown grocery stores, and I wasn't about to drive all the way to Whole Foods with a rumbly tummy. I usually hate arugula, but it has a similar flavor profile to watercress, so I took a chance. It worked well here. Loved this soup, but I was only allowed 1 1/2 cups. I normally would have eaten twice that with bread on the side. 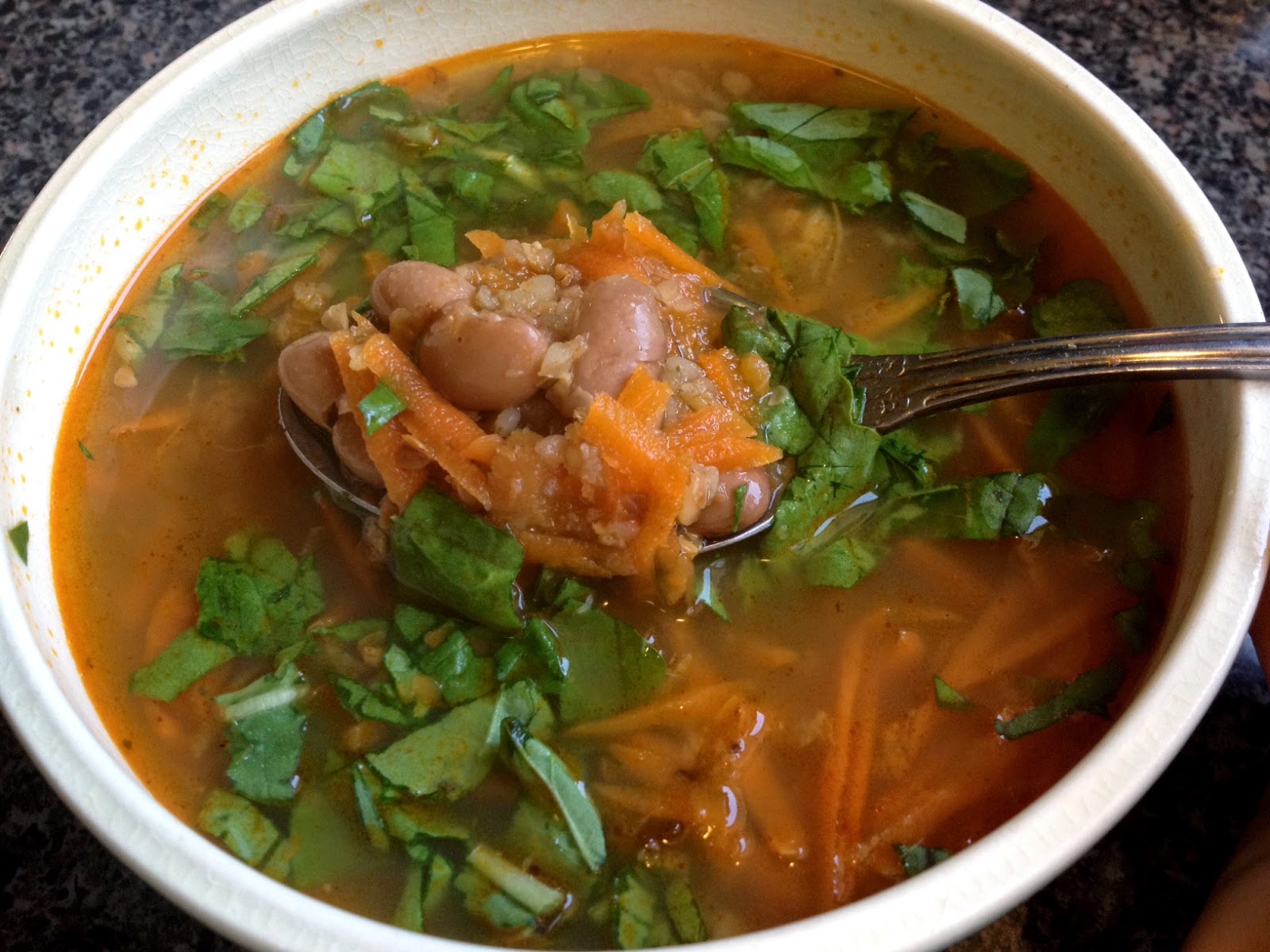 Throughout the day, as I got hungry, I'd sip on tea and water to try and stave off hunger. It only half-ass worked, but I survived day one. And at the end of the day, I was quite proud of myself. There's something beautiful about successfully mastering your self-control. It's empowering.

I decided to do my cleanses on non-consecutive days because that's totally allowed. So on Wednesday, I treated myself to a 3.5-mile run, a Vega protein smoothie, an eggless salad wrap, potato chips, a vegan cheese & "steak" quesadilla, a cookie, and a martini. I deserved those things!

But it was back to cleansing on Thursday. I was less gung-ho because it wasn't a new thing, and having experienced such hunger on day one, I knew what to expect today. But alas, I'm not a quitter. So I started the morning with a Tangy Tomato Juice (two tomatoes, juice from half a lemon). Delicious, but not very filling. 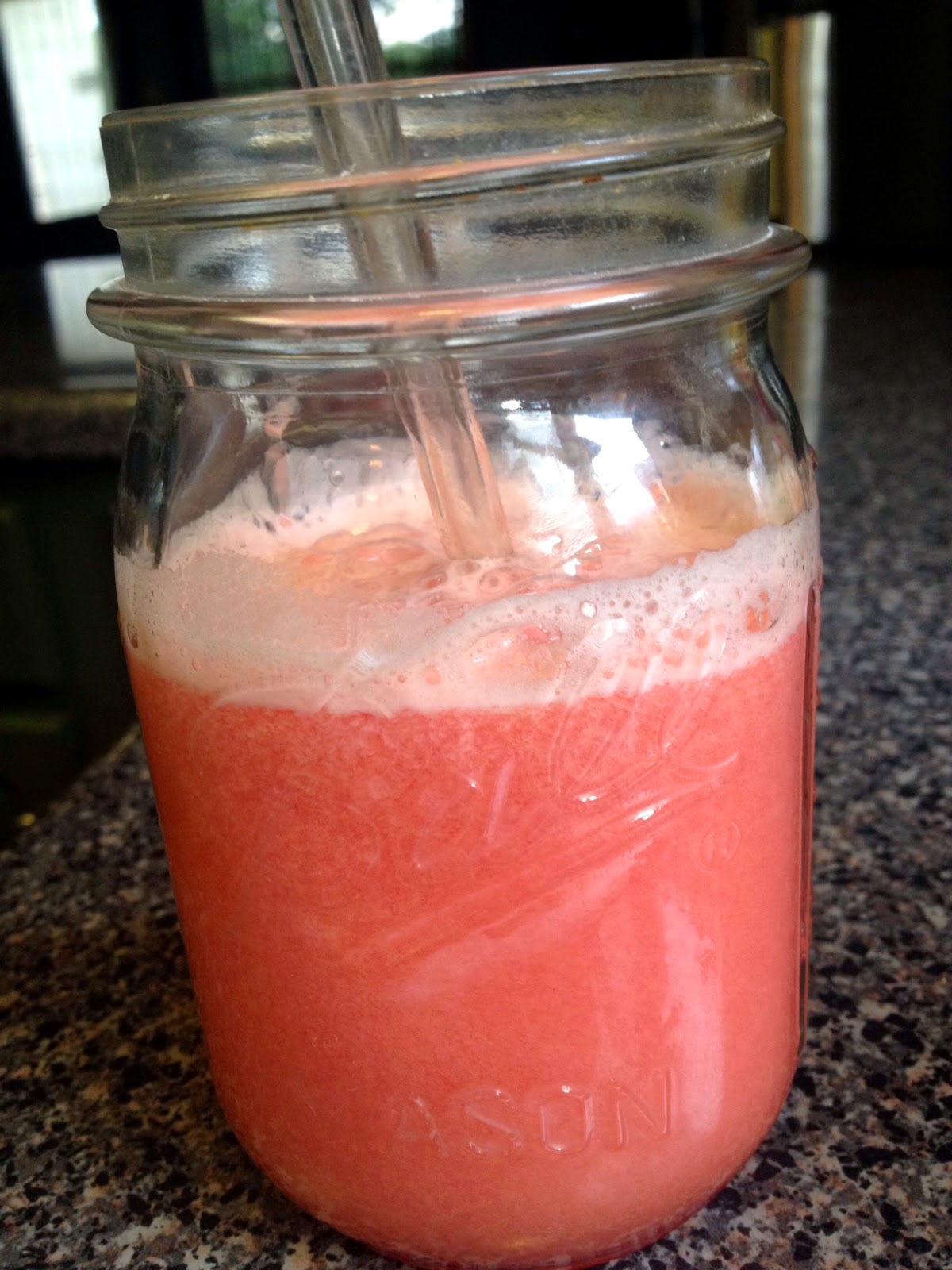 By 10:30 a.m., I was soooo ready for this Buckwheat Nooch Bowl — just buckwheat mixed with nutritional yeast (nooch is not included in Westen's book, but it's important for my sanity), salt, and pepper. 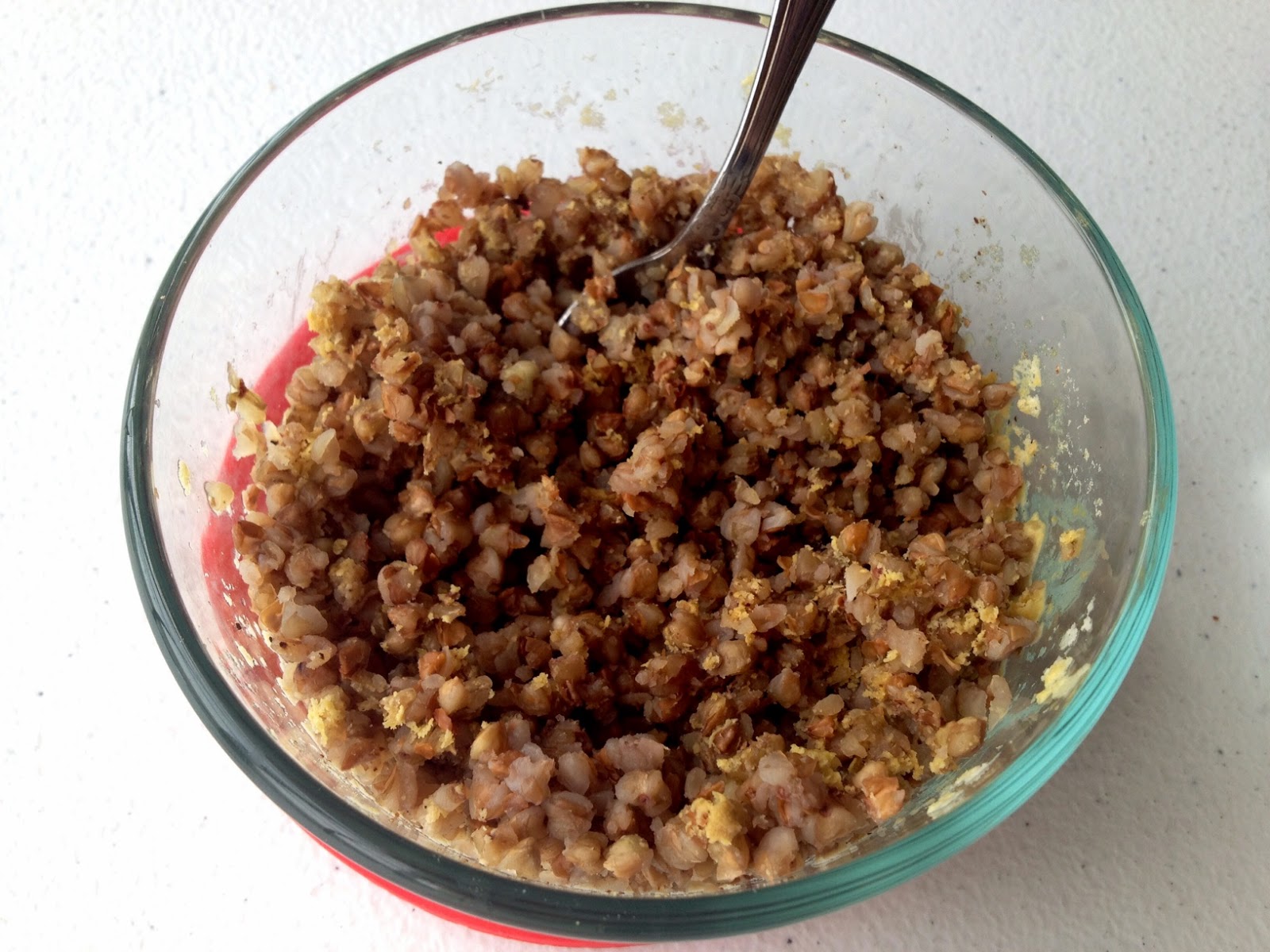 By cleanse standards, that was quite a hearty snack. Yet I was still famished by 12:15 p.m., so I had this Romaine Salad with Robin's Flaxseed Salad Dressing. It's a homemade garlicky dressing made with lemon and flax oil. Just one 50-calorie tablespoon was all I needed to coat these greens in deliciousness. 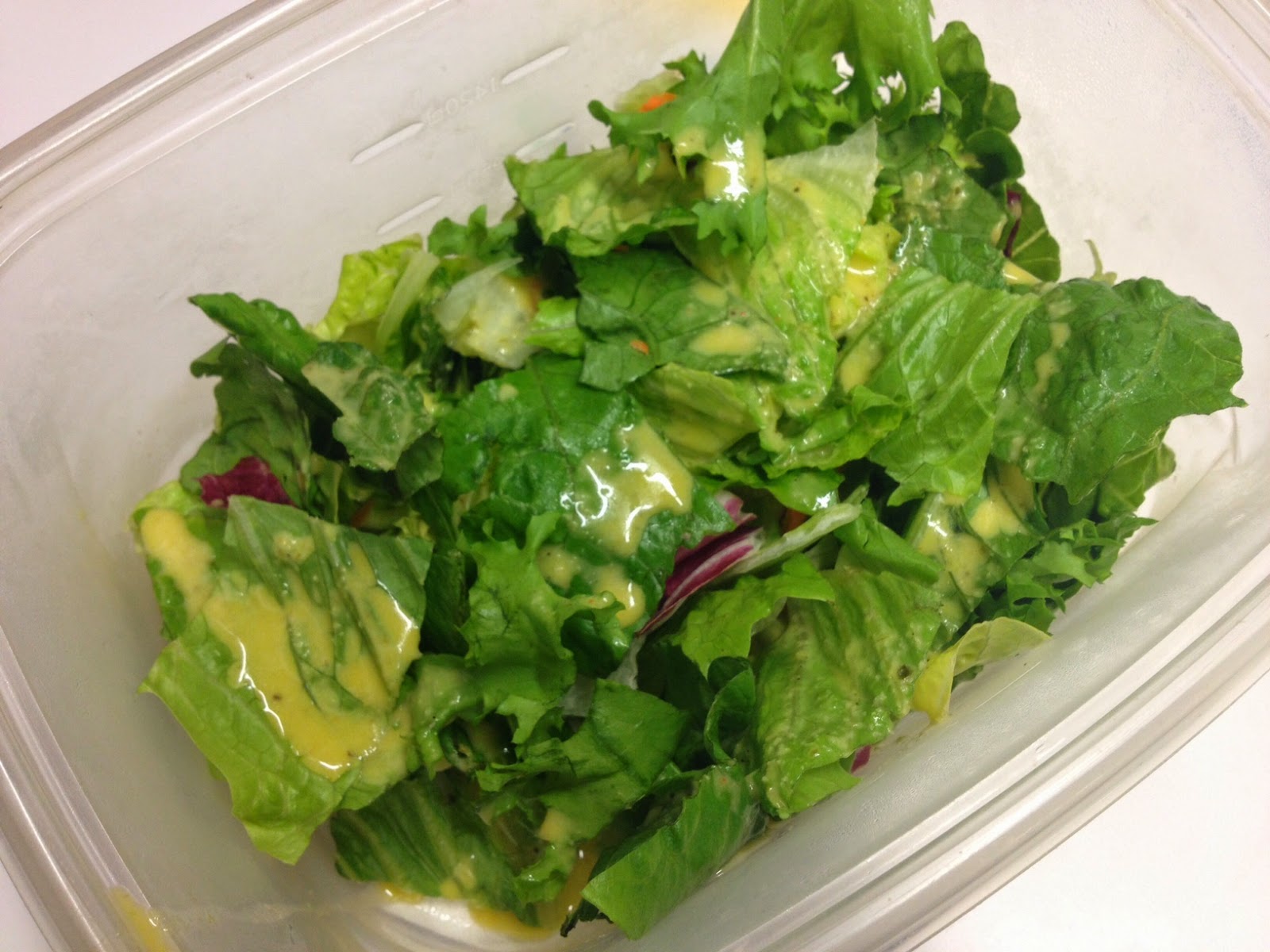 I had a busy afternoon at work, so I didn't even have a chance to snack until 3:15ish. By then, I was FAMISHED. About 1/4 cup of this Black Currant & Walnut Trail Mix did the trick, at least for a little while. 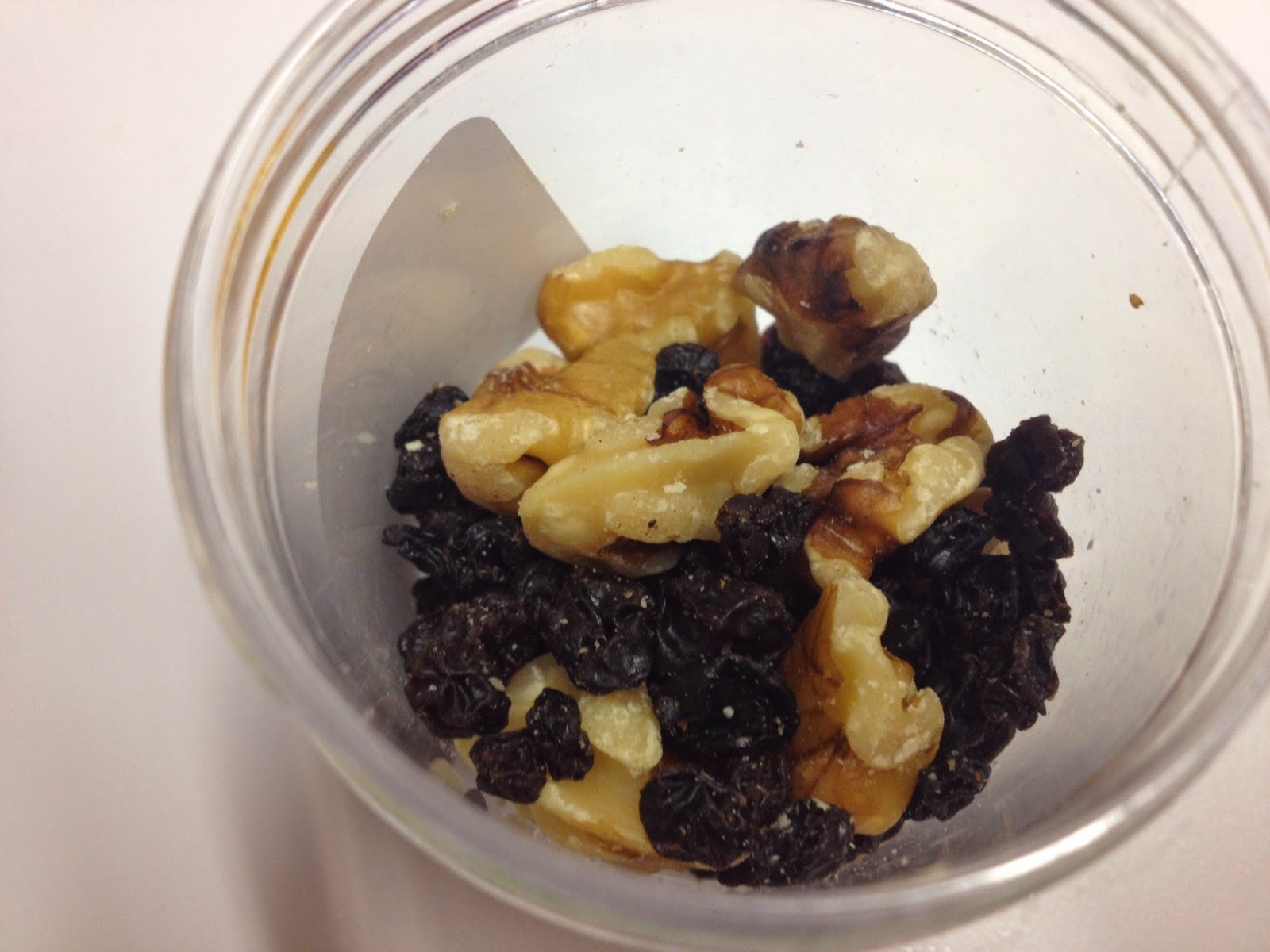 I had a hair appointment after work, so I knew I couldn't rush straight home for dinner. And I tried to ignore the hunger pangs as the stylist trimmed my hair. But when I finally was able to sit down to leftovers of the above-mentioned Bean & Buckwheat Soup, it was the greatest meal ever! If only it had lasted longer.

As I type this, it's 9:26 p.m. I'm about to go to bed, but my I am still so hungry. I'm proud of myself for making it two days, and I plan to try again next week. Despite the constant hunger, I also had some moments of clarity and even a bit of a natural high this afternoon. Fasting enlightenment, perhaps? But, honestly, I couldn't be more ready to wake up in the morning to my Vega smoothie, followed by a hearty taco lunch and beer in the afternoon.
Posted by Bianca at 9:42 PM

i'm going to check that out. my weight loss progress has definitely stalled. if i want to have my pancake sundays, maybe i need to have a couple low calorie days.

Yep, time for me to do something like this for sure! I should probably pick up this book. Did the "fasting days" give you headaches? I just hate that hungry, headahcey feeling, but I know I need to try harder to get in these superfoods and not consume so many calories! At least a couple of days a week, right? :)

[ Smiles ] Save some of that for me, Bianca.

It totally want to try this!